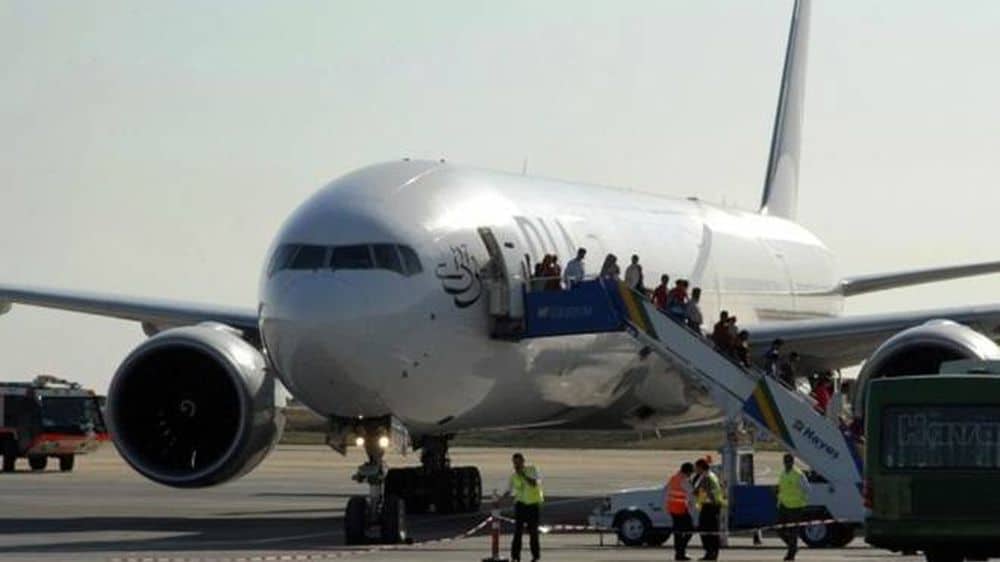 A flight (PK-758) – from London to Lahore- had a faulty public address system (aircraft speaker system for passengers) and the airline crew used loudspeakers to communicate with the on-board passengers.

According to media outlets, allowing a plane with a faulty public address system to operate is against the rules and regulations for airborne flights.

Why Is This A Serious Issue?

Public flights are usually very crowded and it is already difficult enough to communicate effectively with every traveler even with a working sound system.

The crew compromised lives – in case of an emergency, a loudspeaker would be totally ineffective. Not being able to hear the instructions is already frustrating enough. There’s no way that a pilot could communicate with his/her passengers without the speaker system.

Flight attendants and airlines are supposed to deliver great quality of services, ease, and comfort to their consumers. PIA, however, didn’t even have a working sound system.

As we all know, PIA has successfully maintained their humiliating reputation with a well-earned repertoire of embarrassing conduct.

A hotel in the UK denied entry for PIA crew because they harass women. The hotel residents were uneasy in the crew’s presence. However, PIA later denied that the news was incorrect.

Not long ago, heroin was found and recovered from two PIA flights on their way to London. One of the flights reportedly had 20KGs of heroin. Drugs were also confiscated from an aircraft in Islamabad. The plane was on its way to Heathrow.

One of PIA’s planes went ‘missing’. It was later found that the plane was sold to a German company. The airline formed a committee which investigated the matter and now PIA has found out that three senior officials from the airlines were guilty in the scam sale.

PIA is seen many times in news headlines, and each headline is an embarrassing blow to the people of Pakistan and the airline itself.