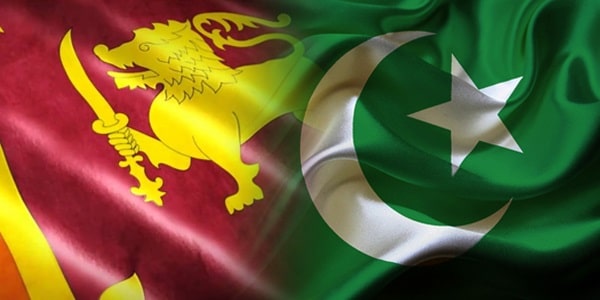 Every game of cricket adds another chapter to the incredible story of this exciting game. Similarly, when Pakistan cricket team — which is unarguably the most unpredictable team in the world — steps onto the field, some strange and even wondrous things can happen as well.

On Monday, Sri Lanka registered a win over Pakistan in the first Test match of the series. Even for casual viewers of cricket, it was an exciting end to the match. After a rugged start, which was due to the slow nature of cricket that both these teams play, Sri Lanka opted to bat first. Little did anyone know how exciting a turn the match could take in its final days, and how many records could be set during that.

The match was significant for many reasons; from Pakistan losing their first match at Abu Dhabi, to Azhar Ali reaching 5,000 runs in his Test career.

A Day of Records

Here is a complete list of records which made their way to history books during the match:

What do you think about the first Test match? Do the records justify the game? Tell us in the comments below.