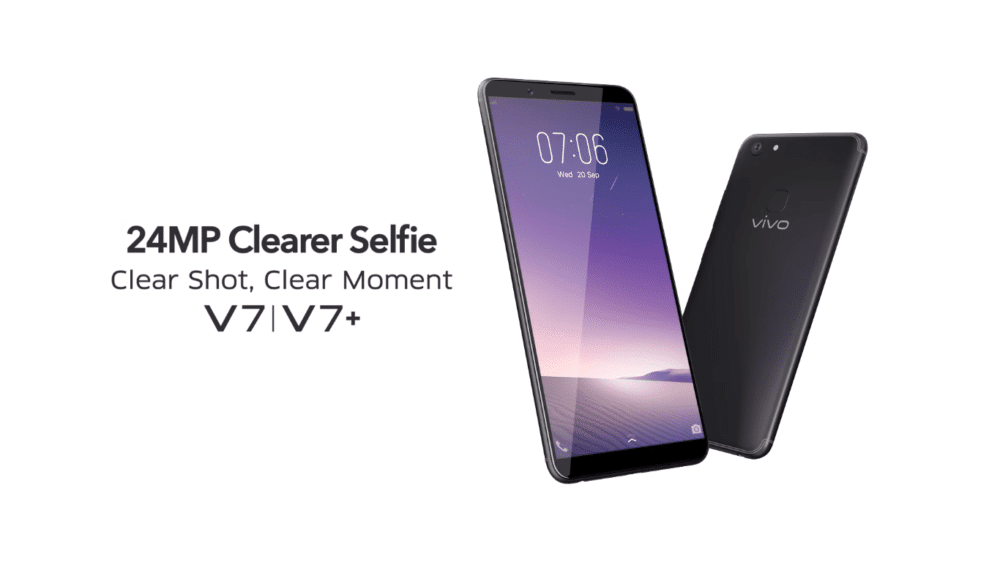 Vivo is gearing up to launch a new mid-range smartphone in Pakistan. The V7+ will be announced at an event tomorrow in Lahore. 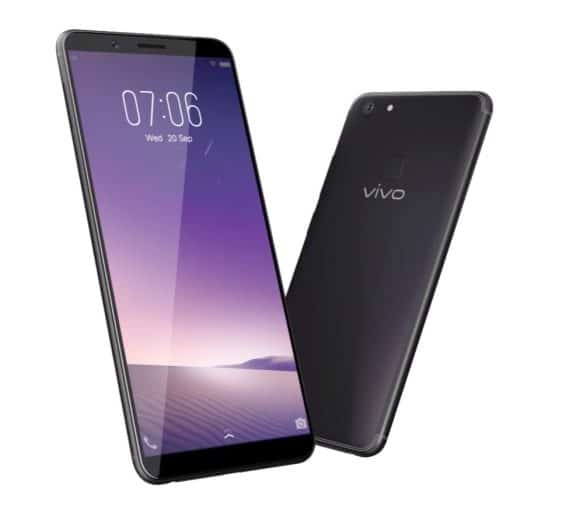 It has an all metal build with antenna lines running on the top and bottom edge on the back. The V7+ unfortunately does not have dual cameras on the back, it does have a fingerprint sensor though.

V7+ has a large 5.99 inch “Fullview” display on the front. Just like the “bezelless” phones out there, it features a 18:9 aspect ratio albeit with a lower resolution (1440 x 720). The tiny bezels give a better sense of immersion so that’s a plus.

V7+ is strictly a mid-range offering an octa-core Qualcomm Snapdragon 450 processor with 4 GB RAM and 64 GB internal storage. Storage is expandable via a dedicated microSD card slot and the phone is dual SIM by default as well. This is a rarity in smartphones these days.

The primary camera comes in at 16 MP with PDAF and a LED flash. The front camera is the main highlight of the V7+, with a 24 MP sensor.

Vivo has gone for a 3,225 mAh battery for the V7+ which seems adequate due to the low power SoC and low resolution display.

The smartphone will go on sale for around Rs. 36,500 in Pakistan. Official numbers should come out by tomorrow.