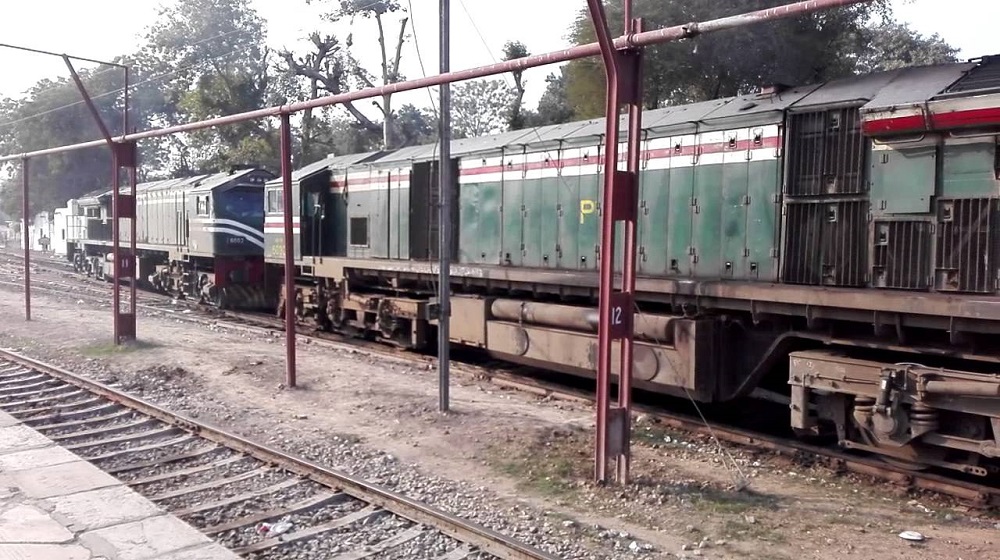 Police trolleys are being assigned to major-train routes in order to ensure the safety of passengers.

“The decision has been taken on the instructions of Minister for Railways Khawaja Saad Rafique to facilitate passengers and avoid any untoward incident,” sources in the Ministry of Railways told the press.

Each trolley will have a head constable, constable, and civil engineering staff to accompany and if needed – assist the passengers in the train.

Two out of the three trolleys assigned to Multan division will accompany the Khushal Khan Khattak Express – that has an assigned route to Kot Addu, Dera Ghazi Khan, and Kashmore.

“This type of motor trolley patrolling will also be conducted on the sensitive sections between Karachi, Quetta and Sukkur Divisions,” they added.

Sources told the press that the motor trolleys will start patroling soon.