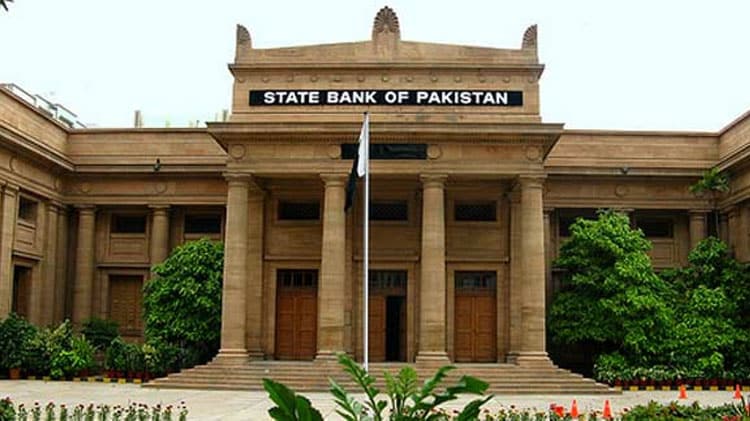 This Monday, a local brokerage house pointed out that the State Bank of Pakistan (SBP) underestimates the threats faced by Pakistan’s economy – the threats caused by increased oil prices, squeezing currency and depleting dollar reserves. Accordingly, the State Bank has a bit too “optimistic” attitude which will lead to bad decisions and undesirable results. The analyst said,

Everything put together, we believe (the) SBP is underestimating pressures on the economy given recent increases in international commodity prices, lack of foreign inflows, pressures on currency, exports etc,

The State Bank was in consensus with the government to set and achieve a 6% budgeted growth in Gross Domestic Product (GDP) till 2018. This agreement was made last week.

While we agree to a certain extent on GDP growth, which we expect to clock in at 5.6% in FY18, the central bank in our opinion failed to address the growing concerns on the external account front,

The bank expects that inflation rates will be contained below 6% in the fiscal year 2018 which is why they are maintaining an interest rate of 5.75%. This rate will remain unchanged for the next two months. The bank is not accounting for the increasing inflation rates properly.

Oil prices are a major driver of inflation and they are rising. Pakistan depends significantly on oil imports and if both factors – increasing oil prices and currency devaluation are considered simultaneously, it will be a blow to Pakistan’s economy.

Many other factors are already affecting Pakistan’s economy and if the State Bank continues to increase the country’s debt and remains negligent – the economy will receive a deadly blow.