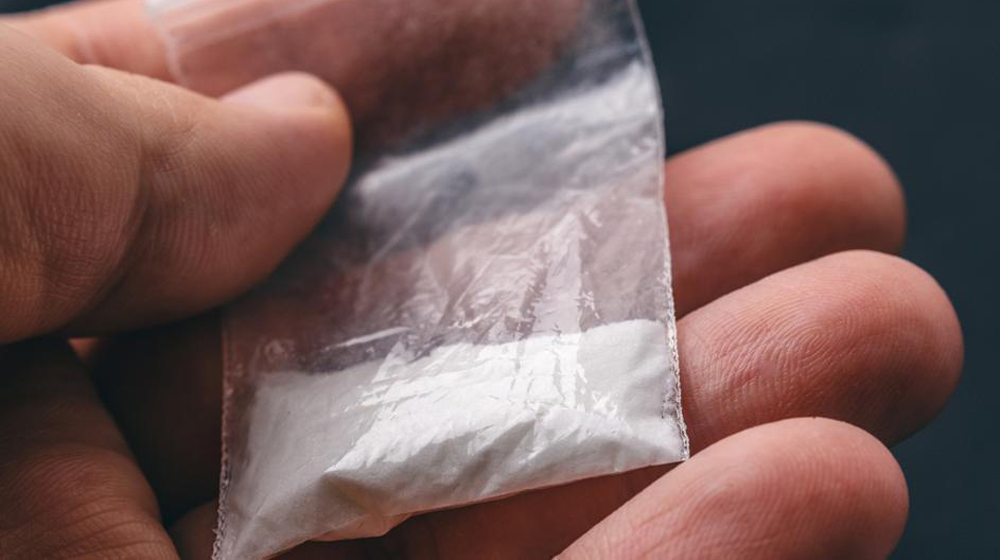 Once again, a passenger was hauled in at the Benazir Bhutto International Airport when he was caught red handed by the Anti-Narcotics Force (ANF) for smuggling drugs. The incident took place earlier today.

According to the ASF officials, Islam Gul, resident of Mardan, was supposed to travel to Jeddah but was stopped when 785 grams of ice heroin was discovered in his baggage during the security check.

The culprit has now been handed over to ANF for further investigation.

For some reason news like this doesn’t sound so alarming anymore. Such incidents have occurred several times before.

Four months ago, over 2kg of heroin was confiscated from a passenger traveling via Benazir Bhutto International Airport. He hid away the drug in a secret pocket present in his hand bag.

Similarly, a passenger traveling from Islamabad to London via PIA, was seized when trying to sneak in 20kg of heroin.

Not just within the country but also overseas. Back in January 2010, a Pakistani named Shabbir Ahmad was arrested at Suvarnabhumi Airport, Bangkok, Thailand. He was carrying almost a kilogram of heroin in his stomach. As per the X-rays, Ahmad swallowed 90 packs of heroin weighing 830 grams each, with a street value in Bangkok worth 2.5 million baht (approx. 75,757 dollars). The punishment for a person smuggling drugs in Thailand, leads to a death sentence.

Its such a shame that such occurrences are linked to Pakistan so often, yet no strict measures are taken against it to stop the issue at its roots.