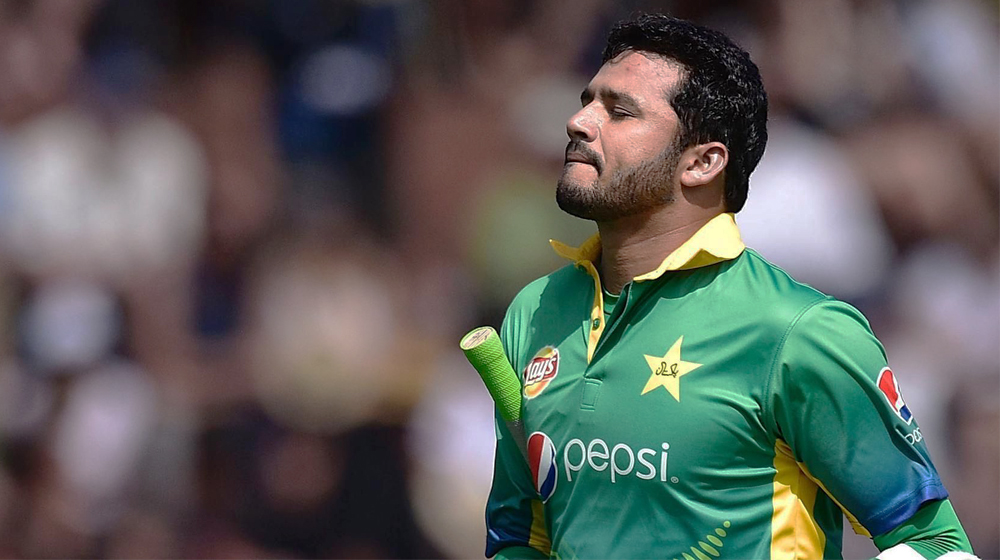 Pakistan Cricket Board (PCB) has announced a 15 members ODI squad led by wicket keeper batsman Sarfaraz Ahmad for the five match ODI series against Sri Lanka in the UAE.

Chief Selector, Inzamam-ul-Haq, after consultation with Head Coach Micky Arthur and captain Sarfaraz Ahmad, announced the 15 man squad. Middle order batsman, Azhar Ali, has been left out of the squad which played in the Champions Trophy.

The victorious Champions Trophy team has been retained, except Azhar Ali, who has been rested for the ODI series to gain full fitness.

Young left handed batsman Imam-ul-Haq, nephew of Inzamam-ul-Haq, has been added as the replacement for Azhar.

Imam-ul-haq has been among leading run scorers in the domestic circuit for some time. During his time at Pakistan Under 19 Cricket team Imam has been the top performer. He has been knocking on the selectors’ doors eventually forcing the selection.

Imam-ul-Haq has been selected in the squad, keeping his performance in the domestic circuit, and to give a chance to a youngster in home conditions.

The ODI series will commence from 13th October and will end on 23rd.