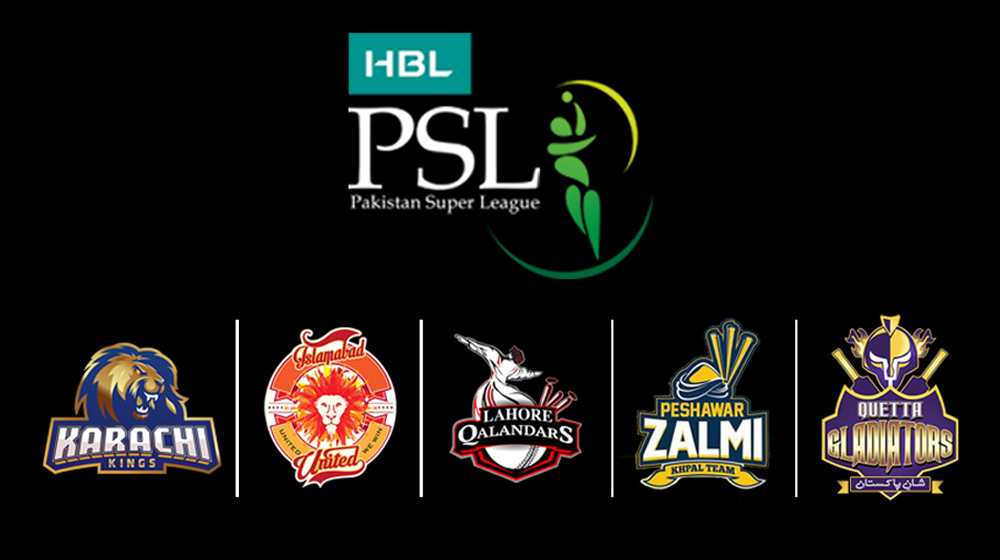 The Pakistan Cricket Board (PCB) on Thursday released a list of players retained by Pakistan Super League (PSL) franchises for the third season after the deadline to trade and release players expired. It’s safe to say that some seriously shocking names appeared on the released players list.

Here are the details of all the players released and retained by the PSL teams:

To everyone’s surprise, Shoaib Malik, who performed extraordinarily for the national team in recent times, has been released by the Karachi Kings.

The other players released by franchise include West Indian giants Chris Gayle and Kieron Pollard as well as the former Kings’ captain Kumar Sangakara. Shahid Afridi is seen as the potential candidate for Karachi’s skipper role.

Another shocking list of players released appeared under Peshawar Zalmi’s name. Despite being among runs, the team from Peshawar released Tamim Iqbal and Marlon Samuels. Having played a crucial role in Pakistan’s champion trophy’s victory, left-arm seamer Junaid Khan also failed to be part of the Zalmi’s for the third straight season. Eoin Morgan was released due to his limited availability.

Jason Roy’s poor form has ended up him being in the list of released players. The other three players released by the franchise include Azhar Ali, Grant Elliot and Sohail Tanvir. Umar Akmal’s retention by the Qalandars has put a question mark on Mitchell Johnson’s future at Lahore Qalandars as he was expected to be signed if Akmal was released.

Quetta’s team has released opening batsman Ahmad Shahzad, pacer Umar Gul and middle order batsman Luke Wright. English star batsman Kevin Pietersen is still in the team. There’s no word on Tymil Mills, who performed exceptionally well for Quetta and was one of the most expensive players in IPL.

Shane Watson played a crucial role in the team’s victory in PSL 2016 while Brad Haddin had been performing well behind the stumps and as a batsman.

All released players will now be eligible for selection by the Multan Sultans, who will make their first appearance in the league in 2018. They will submit their picks on 10th October. Players who go un-selected at the expansion draft will join fresh entrants to this year’s player roster for the main draft. The teams were required to retain at least nine players each.