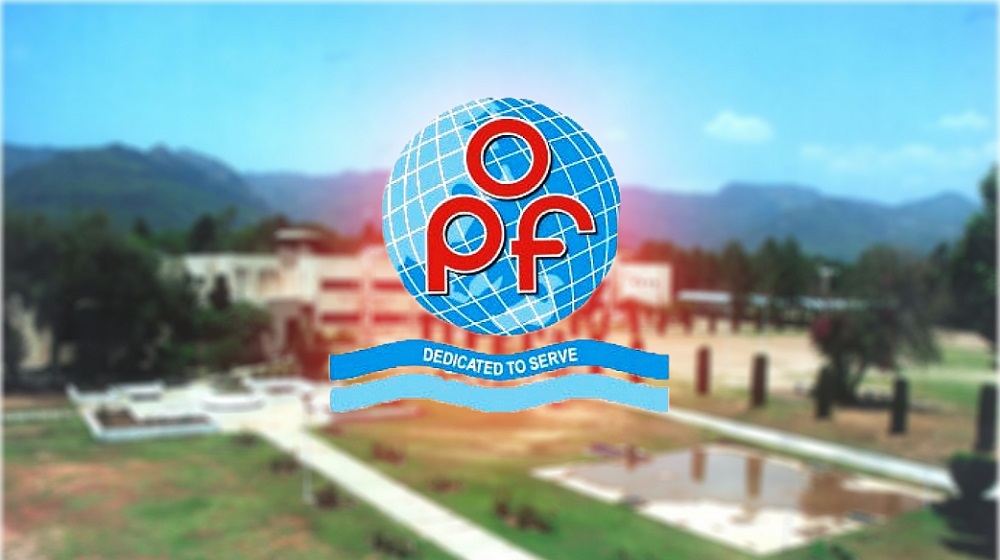 Parents were surprised on seeing the fee slips and have protested against this unfair and irrational fee increase. The Private Educational Institutions Regulatory Authority (PEIRA) has been failing at their job of regulating private educational institutes and this quandary has been faced by the parents for quite some time now.

PEIRA’s self-written rules state that private and semi-government institutes are not allowed to increase their fees above Rs. 8,350 for matriculation and Rs. 12,525 for intermediate studies (FSc, FA and O and A levels).

After the parents insisted for a fair reconsideration, the management “refused to do so”, according to a parent.

OPF is set to earn billions in profit because they have increased fees for Classes 1 till intermediate. The fee hike has been implemented with no justification or rationalization. PEIRA’s rules state that private schools need to justify each and every fee hike – they didn’t break just one rule.

OPF Board of Governors Chairman Barrister, Amjad Malik, said that OPF aims for the best interests of children of emigrants. These fee increases are only for regular students and the change has been made while maintaining discipline with rules and regulations. He added,

The board provided 50 percent concession in fees to expat workers’ children in 2017. Scholarships, internships as well as e-learning initiatives are also provided,

When this matter was brought up to PEIRA, a senior official from PEIRA said that the educational institute’s registration with the regulatory authority has expired – it had expired in 2015. He said that currently, they don’t have any valid registration.

This is not only unethical but illegal as well. This shows what establishments with political influence can do in this country – they can officially loot people publicly in the presence of “regulatory” authorities.