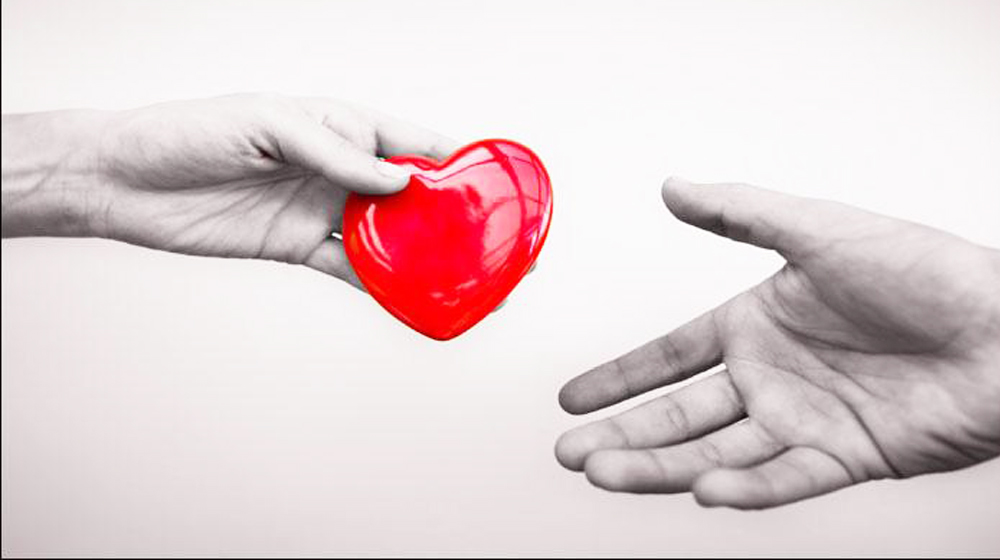 Your driver’s license may soon contain the “Organ Donor” clause. Under this clause, anyone seeking the driver’s license shall agree to mark themselves as an “organ donor” in case of death by a motor vehicle.

The new act introduced as the Transplantation of Human Organs and Tissues (Amendment), Bill, 2014 shall come into force at once, stated the announcement.

Under section 4A – donation of human organs or tissues after accidental death – the authority issuing the driver license shall include an undertaking at the first page of the driver’s license.

The undertaking is aimed to seek consent of the license holder, regarding donation of their organs, in case of an accidental death.

By signing the undertaking, the applicant of the driver’s license agrees to donate his/her organs to the nearest authorized medical institution or a hospital recognized by the Monitoring Authority.

Soon your driver’s licence will have the provision of marking yourself as an “Organ Donor” in case of death by a motor vehicle accident. pic.twitter.com/80O00fKUb7

Under clause 3 of section 4a, it is the responsibility of the concerned authorities to provide recognition to the deceased donor for their act of kindness and to promote welfare and kindness in the society.

The Monitoring Authority, Driving License Issuance Authority or such authorities in the field of public health shall publicize the importance of deceased donor for the welfare of humanity from different scientific and religious aspects so that people may contribute through their voluntary donations of organs and tissues in case of accidental death.

The Undertaking, an Optional Clause

Syed Ali, however, ensured that the undertaking is optional for the license holders and is included to promote an act of goodwill.