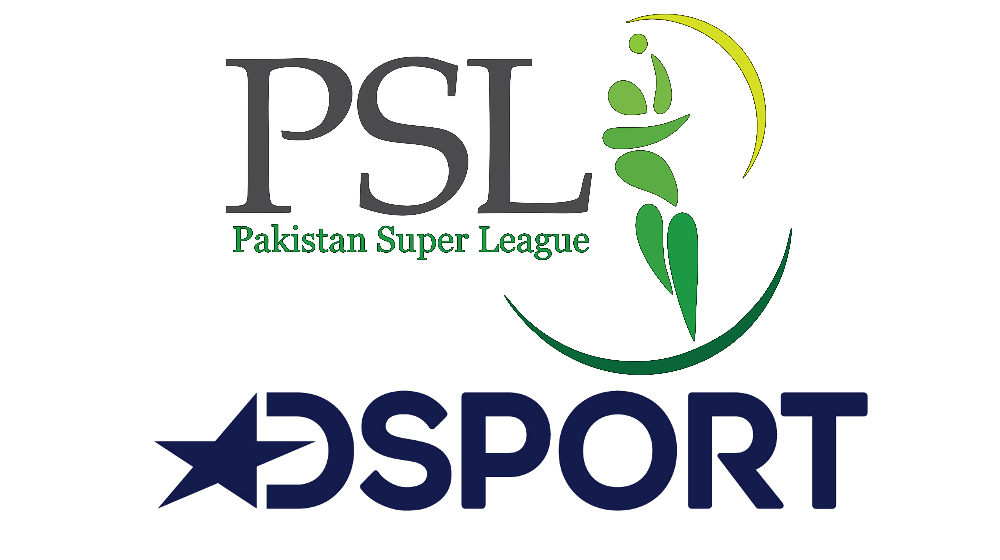 Cricket in Pakistan has seen far too many gruesome days; try to remember, and you will probably fail to remember all of them. However, the biggest victory in the history — after the 1992 World Cup win, of course — is on the horizon.

The sports channel has agreed to broadcast all 34 matches of the PSL live and exclusive, which is set to begin on 23rd of February.

This is a huge achievement for Pakistan Cricket Board (PCB), PSL affiliated parties and franchises for making PSL a global success by signing star players such as Mitchel Johnson, Kumar Sangakkara and Angelo Matthews.

For those who don’t know about the parent company, Discovery Communications, owns Discovery Channel and operates other factual television networks in the U.S. as well, including Animal Planet and TLC along with spin-offs of Discovery.

Discovery Communications has shown a keen interest in expanding into sports section, as it promises a bigger audience which is also willing to pay if need be. This shift in the dynamic led to the acquisition of sole ownership of Eurosport in July 2015.

The agreement implies that PSL’s third edition will be viewed by over 1.34 billion people in India. Not only will the PCB have a bigger audience but the revenues will also ramp up.

India holds a very strong position in the world of cricket and a presence in India cricket market will help bring in more opportunities for PCB, especially due to the damage caused by 2009 terrorist attack on Sri Lanka team in Lahore.

We hope that PSL makes the same impact as IPL did when it was first introduced in India.