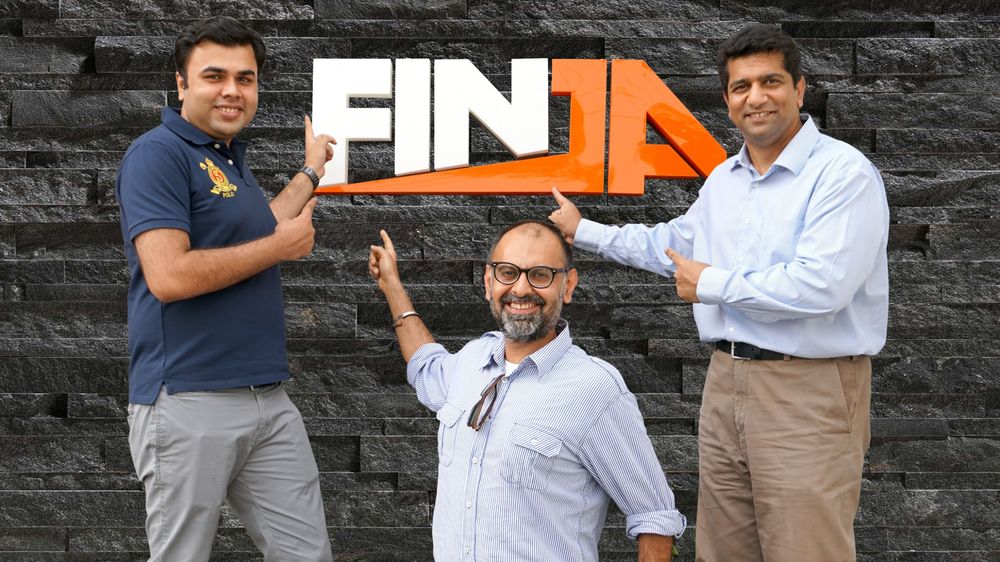 Finja, the fintech behind the recently launched SimSim mobile wallet, announced today that it has closed a historic Series A funding round of $1.5 Million USD led by Vostok Emerging Finance, a listed investment company on the Stockholm Stock Exchange.

Gray Mackenzie Engineering Services, a Descon company also participated as an investor in this financing round. This is a follow-on investment by Vostok, which had invested in Finja through a convertible note last year.

The funding announcement by Finja comes on the heels of a series of exciting news from the company and its partner, Finca Microfinance Bank. The State Bank of Pakistan awarded a go-ahead to SimSim’s commercial launch after a successful pilot lasting several months in June. SimSim has been doubling its mobile wallets every month with 80,000 accounts since it went live a few months ago.

Opening a bank account on SimSim takes less than a minute with real-time NADRA identify verification and artificial intelligence algorithms carried out on the user’s mobile phone.

SimSim accounts, which are simply the mobile number of the account holder, are instantly connected with all other Pakistani banks and ATM machines for real-time money transfers.

“In a few short months, our dream of digitizing payments in Pakistan through zero transaction fees is becoming a reality”, said Qasif Shahid, Co-Founder and CEO of Finja. “This financing round by notable international and local investors is a strong vote of confidence for our early traction and the potential of the Pakistani market” added Monis Rahman Co-Founder and Chairman of Finja.

David Nangle, partner at Vostok Emerging Finance said, “We are delighted to participate again in Finja’s Series A and are very pleased with the execution of the team in this large untapped high barrier to entry market.”