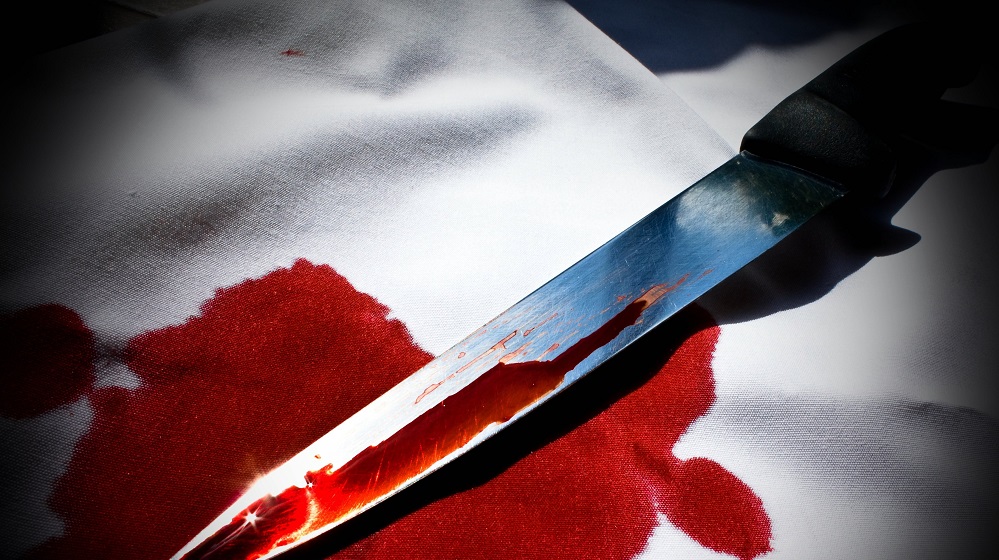 A new knife attack related case has been reported in Karachi yesterday. A 20-year-old woman was attacked by a person on a bike with a sharp object. This happened in Karachi’s Malir area.

According to the woman who got attacked, the attacker was on a bike. She was on her way to a tuition center. She told the authorities that the “man was wearing a cream-colored shirt” but no helmet.

After this incident, the Senior Superintendent of Police (SSP) Korangi Noman Siddiqui denied that this incident had any relation to the recent knife-attacks in Karachi. “This case has no similarity with other [knife attack] cases,” he said. They simply denied the possibility of this attack being similar to the previous cases.

They said that the past victims were attacked with a knife from the rear while this time it was different – this time only the woman’s hand had been injured by the attacker.

During the past month, around 15 women have been injured in similar cases where a man wielding a knife attacked from behind. However, it is still unclear who the real culprit is since the assailant disappears every single time.

After a series of investigations, the police managed to follow a trail which lead to a suspect, Waseem, who had been involved in similar cases in Sahiwal, Punjab. Surprisingly, Waseem was bailed out from confinement a month and a half ago.

DIG East Sultan Khawaja says that Waseem was not involved in the attacks in Karachi because there’s no proof that he ever came to Karachi.