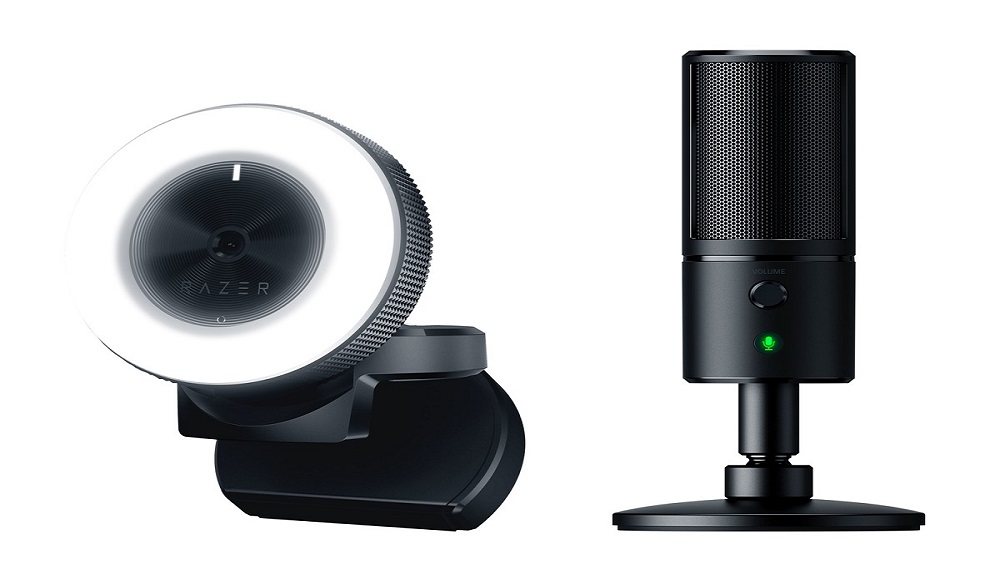 Razer isn’t known as one of the most exciting companies in the PC business for no reason. Their latest products include a new webcam and microphone, which may sound tame to begin with, but have been made more interesting by the manufacturer. 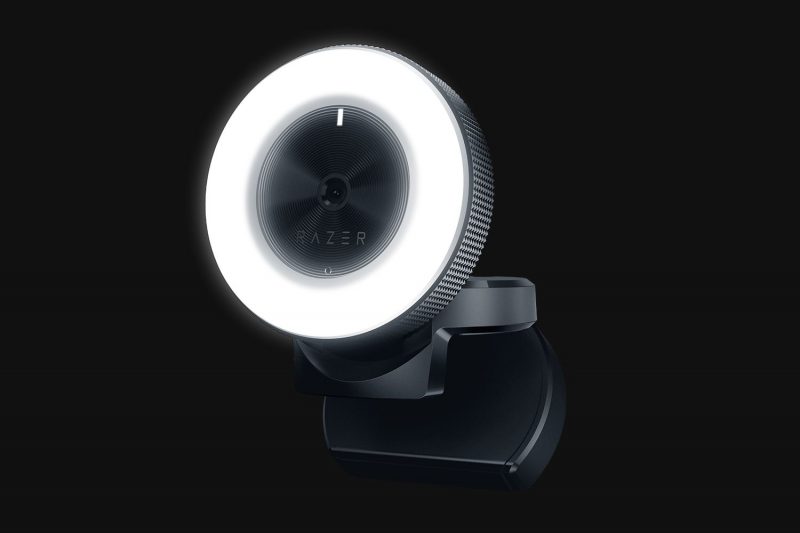 The new Kiyo webcam is the first to come with adjustable lighting, featuring 12 LEDs on the front, assembled in a ring. These LEDs combined result in a brightness of 10 lux (output levels can be adjusted to 12 different levels), which helps provide a natural temperature to your atmosphere, which is not generally expected of webcams.

The Kiyo comes with support for streaming tools such as XSplit and Open Broadcaster Software. 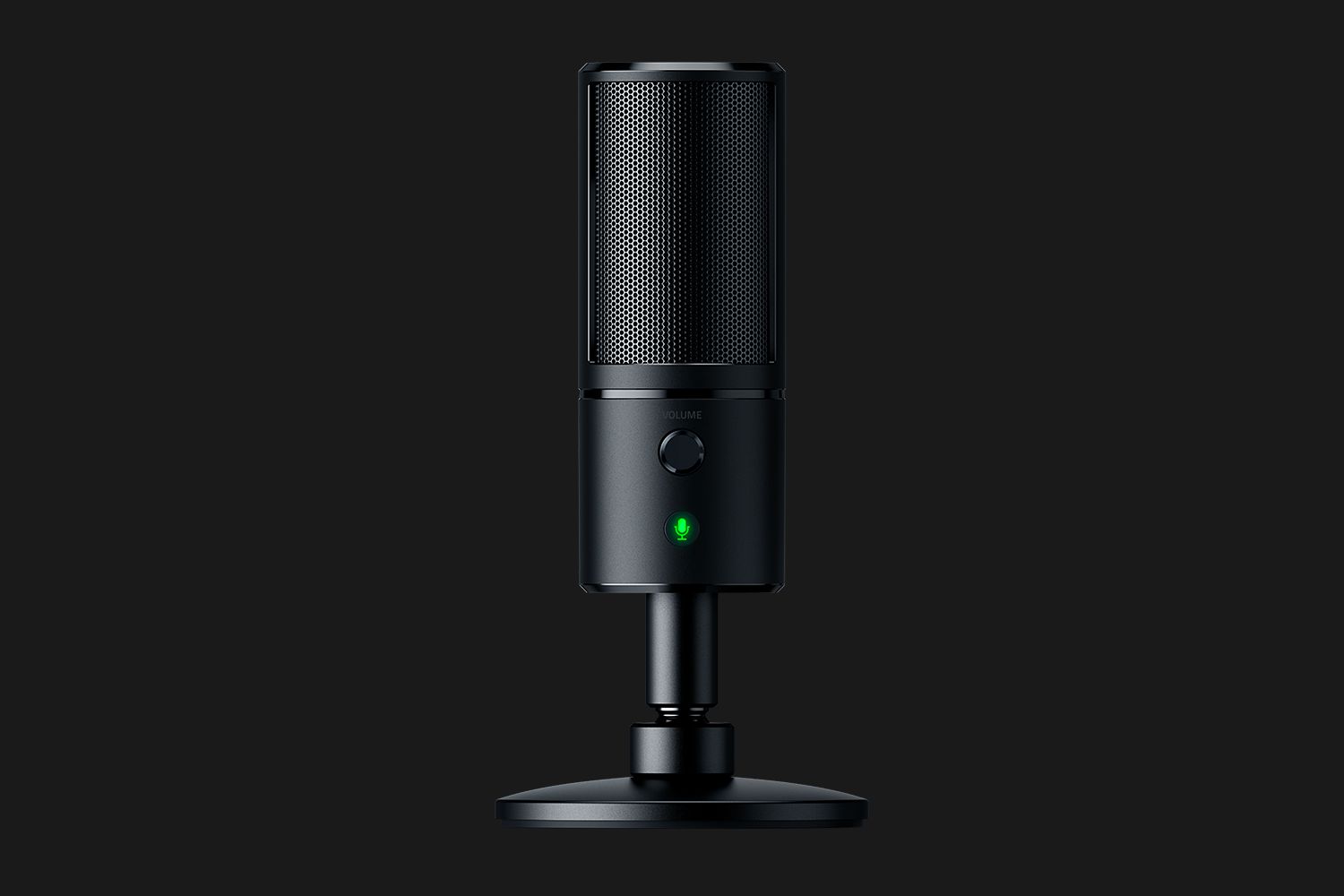 The webcam has been commended with the launch of the new Seiren X microphone, which succeeds the original Seiren. The new USB condenser microphone is (shockingly) the first mic to come with a shock-preventing mount built-in, which reduces the vibrational noise that mics are prone to picking up while recording.

Standing at 6-inch tall, the microphone comes with a decidedly premium-looking feel. It includes 25 mm condenser capsules and a design which only allows voice capture from a single direction.

Both Kiyo and Seiren X are targeted at content creators, and will be available at the end of this month. Both can be had for a price of $100 apiece.

With the Kiyo and Seiren X, Razer is targeting the gamers which already use its gaming mice and keyboards with an all-round package.