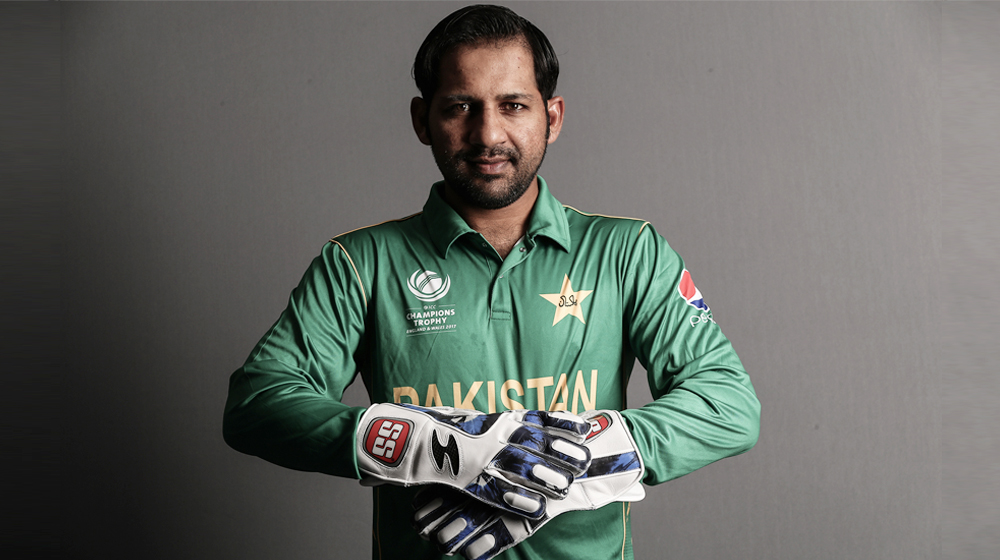 On Saturday, it was revealed that Sarfraz Ahmed was approached by a bookie for a spot-fixing offer for the third ODI against Sri Lanka.

According to sources, Sarfraz reported the incident to the PCB who later informed ICC officials and PCB’s Anti-Corruption Unit (ACU).

Sarfraz recorded a statement before the Anti-Corruption Unit of the International Cricket Council (ICC) which revealed that the Pakistani skipper was shopping with his family at a mall when he was approached by the bookie.

The bookie identified himself as a fan, approached the captain of the national side and asked for a selfie. However, Sarfraz turned him down and reported the incident.

The Captain, Leading By Example

Pakistani players have been an easy prey for the bookies because of various reasons. Recently, Khalid Latif and Sharjeel Khan were both punished for being involved in spot-fixing.

It is worth mentioning that if players agree to bookies offers, they make more than what they would in entire year. Due to this very reason, players get sucked in irrespective of whether they are a domestic player or a national team captain like Salman Butt.

“The matter has been handled as per standard procedure but there is a lot of respect for Sarfraz, who as a captain and player, has set a great example for his teammates on how to avoid attempts to corrupt the game,” an official of the Pakistan Cricket Board said on condition of anonymity.

“ICC rules don’t allow us to name player (s) in such cases where approaches are reported but yes Sarfraz got an offer and he immediately reported the matter to the concerned officials, who have taken appropriate action,” he added.

The bookie who approached Sarfraz with a spot-fixing offer is apparently an employee at the Sharjah cricket stadium, the source claims.

The suspect has been identified as Irfan Ansari, who belongs to Karachi.

A local media outlet approached the man in question over the allegations, which he denied at first but later admitted that he “might have said something like that as a joke.”

Management of the Sharjah stadium has taken matter in their own hands as well and are taking action against Irfan.

According to sources, bookies had already decided to approach Pakistani players before the Pakistan-Sri Lanka series.

This information was leaked and the security was increased and curfew timings were tightened. Following this incident, however, PCB’s ACU has been put on high alert.

An official in the PCB said that the team management has increased vigilance of players and reset curfew timings.

“On the insistence of head coach Mickey Arthur, there was a bit of relaxation for the players during the ongoing series in the UAE and they were allowed to meet friends and go out for shopping and dinners but now strict procedures and timings have been enforced again,” the official said.