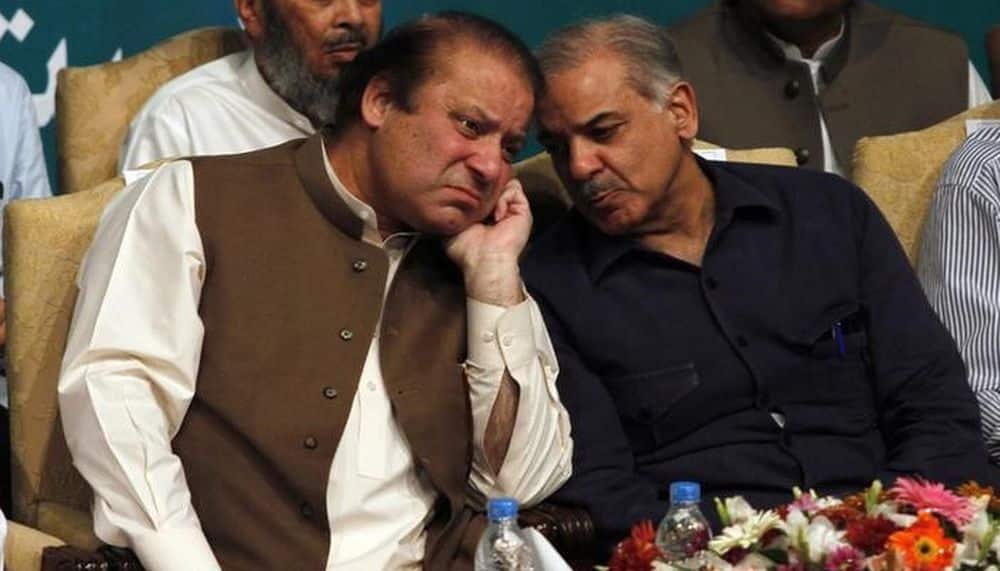 As word went around that ex-Prime Minister Nawaz Sharif is delaying his homecoming trip to Pakistan, an accountability court has decided to issue an arrest warrant for the ousted PM, it is learnt.

During a hearing in corruption cases involving Nawaz Sharif today, Accountability Court Judge Muhammad Bashir told the ex-PM’s counsel that he will not grant his request for not appearing in court.

Furthermore, the judge issued arrest warrants for the ex-PM in two references – the Al-Azizia Steel Mills and Hill Metal Establishment case, as well as the Avenfield flats case. The warrants, it should be mentioned, are bailable.

Given the ex-PM’s absence and his decision to prolong his stay in Saudi Arabia currently, the court has decided to adjourn the proceedings till Nov 3.

Earlier during the day, the Ex-PM’s daughter Maryam and son-in-law Capt. Safdar arrived at the Federal Judicial Academy. Both of them, along with Nawaz Sharif were indicted in the corruption reference regarding the Avenfield apartments.

NAB had filed the criminal reference against them on October 19th, effectively kickstarting the legal proceedings against the three members of the Sharif family.

All three of them plead not guilty to the charges. In addition to them, Nawaz Sharif’s sons Hussain and Hassan Nawaz were also named as co-accused according to the reference’s charge sheet.