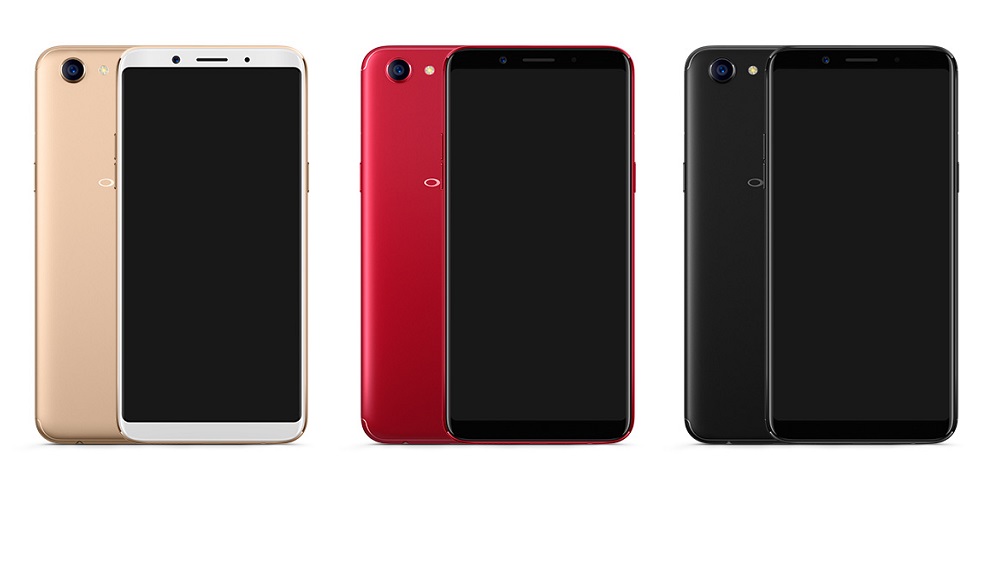 Following up on the success of F3 and F3 Plus, Oppo has added a new device to its expanding line of mid-range phones. The new Oppo F5 covers all the bases with a large display, a moderately-fast processor, and decent cameras. 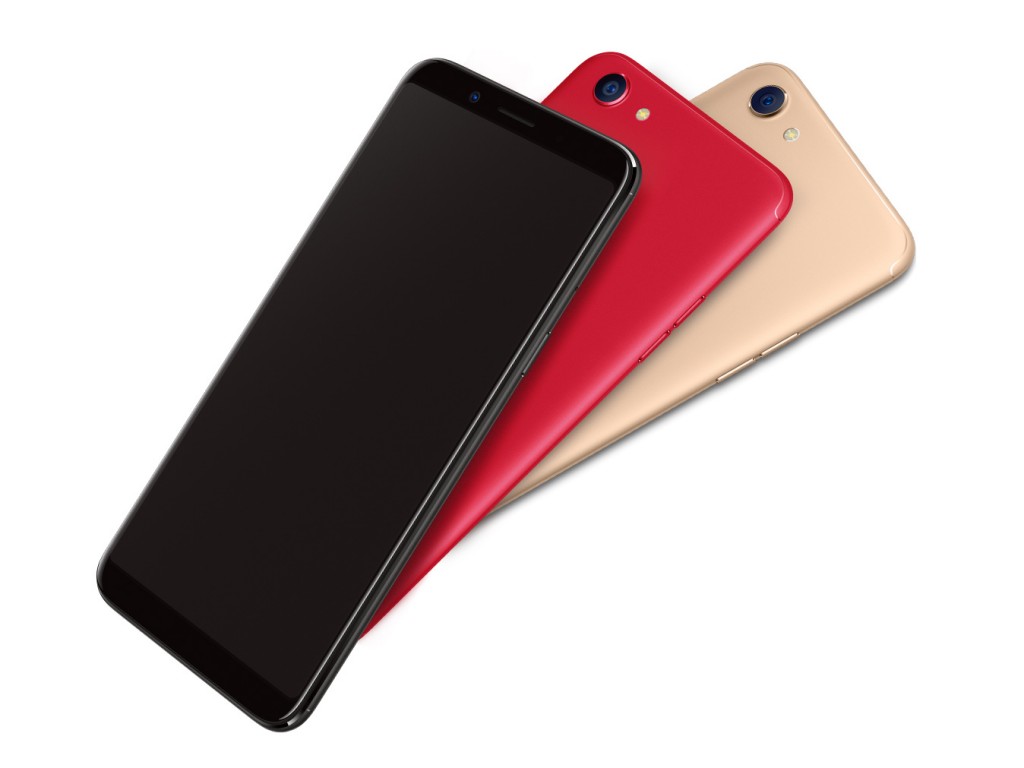 The successor to the F3 comes with a large 6-inch display with 18:9 (or 2:1) aspect ratio and a resolution of 1080 x 2160 pixels. The design is also unibody metal like the F3 but it lacks the dual selfie cameras that its siblings have.

Under the hood, you get the 2.3 GHz octa-core MediaTek Helio P23 processor. The RAM combinations range from 4 to 6 GB with either 32 or 64 GB of internal storage.

The OS running here is Android 7.1 Nougat with Oppo’s Color OS 3.2. The company hasn’t announced an update to Android Oreo for the F5.

Up front, you get the 20 MP camera with f/2.0 aperture and AI tech, which allows facial unlock features, as well as background blur (despite having a single lens) and other cool editing styles.

The back camera features a 16 MP f/1.6 shooter with a LED flash.

The battery capacity is 3200 mAh, which is likely non-removable. No fast charging support has been announced

The pricing of the phone is set at 15,990 Philippine Pesos (Rs. 32,550) which puts the phone squarely among dozens of other competitors from rivals. The impressive cameras backed with AI, and the 2:1 display are something of a rarity even today and that gives the F5 an edge.