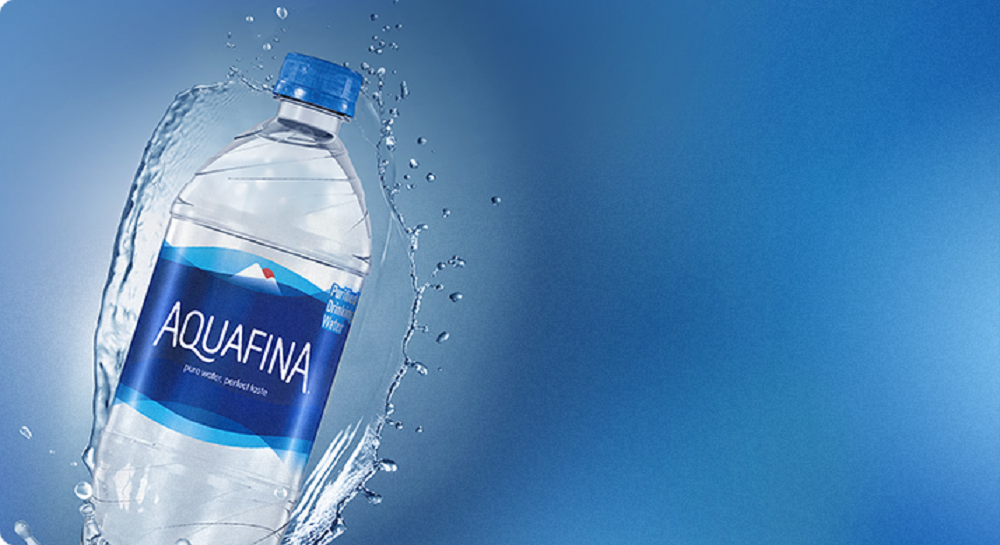 The team visited manufacturing units of various local and foreign brands manufacturing bottled water and beverages. Samples were collected from various locations in the facilities and from open market. These samples were then sent to National Institute of Health (NIH) Islamabad for investigation and inspection.

A thorough analysis led to a shocking discovery – Only filtered water from Aquafina is safe for drinking, states the report from NIH.

Saad Bin Asad categorically declared that out of the four international brands examined, only one brand of bottled water – Aquafina – and carbonated beverages – PepsiCo – was declared fit for consumption by the competent authority.

Only bottled water Aquafina, and beverages produced by PepsiCo met the national and international standards for quality.

The team appreciated PepsiCo for meeting all the standards for quality. AC and his team added that they will take action against all the companies who are selling substandard bottled water to the consumers.

It is alarming to see that even international brands are not able to meet the required standard of bottled drinking water. The level of small scale local brands is expected to be even lower than that.

Decreasing Quality of Water in Pakistan

A study conducted by the journal Science Advances says that up to 60 million people living in Pakistan are at risk of drinking arsenic contaminated water. The public is becoming aware of the contamination of water supply and the filtered water business is flourishing in Pakistan.