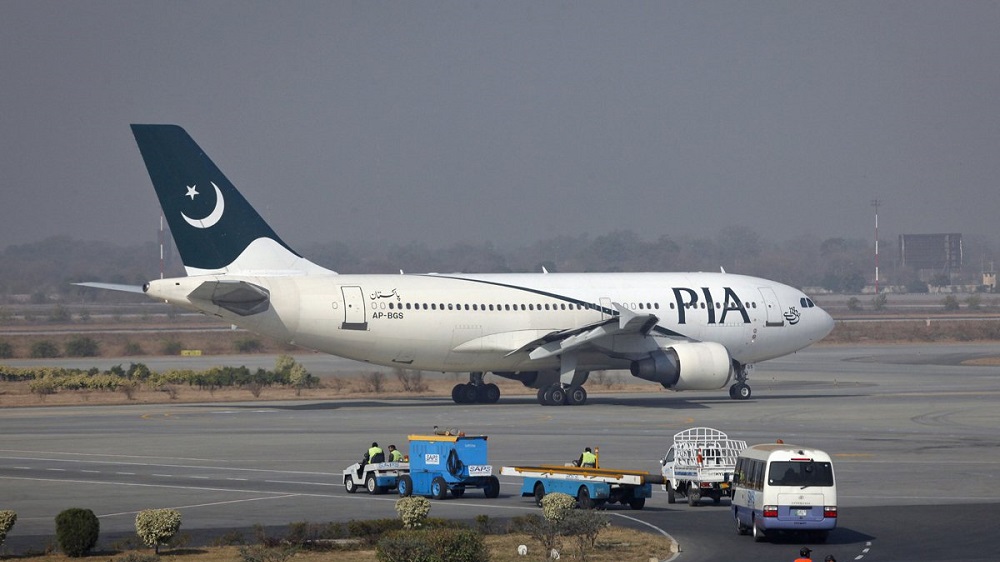 A suggested ‘turnaround plan’ for the Pakistan International Airlines Corporation (PI­AC), was outright rejected by the federal cabinet.

A cabinet meeting was set in order to discuss the stability of the national flag carrier.

The purpose of the meeting, chaired by Prime Minister Shahid Khaqan Abbasi, was to devise a plan ensuring the capability of the national flag carrier to stand on its own.

According to an insider who attended the meeting, the prime minister was presented with a 40-page plan to rescue the fate of the crippling flag carrier.

The 40-page document was carefully devised by senior officials of the PIAC as instructed by the prime minister. The document was completed over a time span of three months.

The carefully planned document was however rejected by the cabinet and the prime minister who was of the view that the document should have been rather concise providing a comprehensive plan for rescuing the flag carrier.

The PIAC faced a hard time with several objections imposed on them by the prime minister, who himself has experience of running an airline.

The prime minister further warned that in case the PIAC fails to devise an effective and comprehensive plan, it will not be provided with any financial package.

I will not give even a single penny if you people don’t tell me how much amount is required in the first, second, third and fourth year and what progress is expected year wise.

The meeting ended with the decision to introduce a special committee that shall refine the prepared plan of the PIAC.