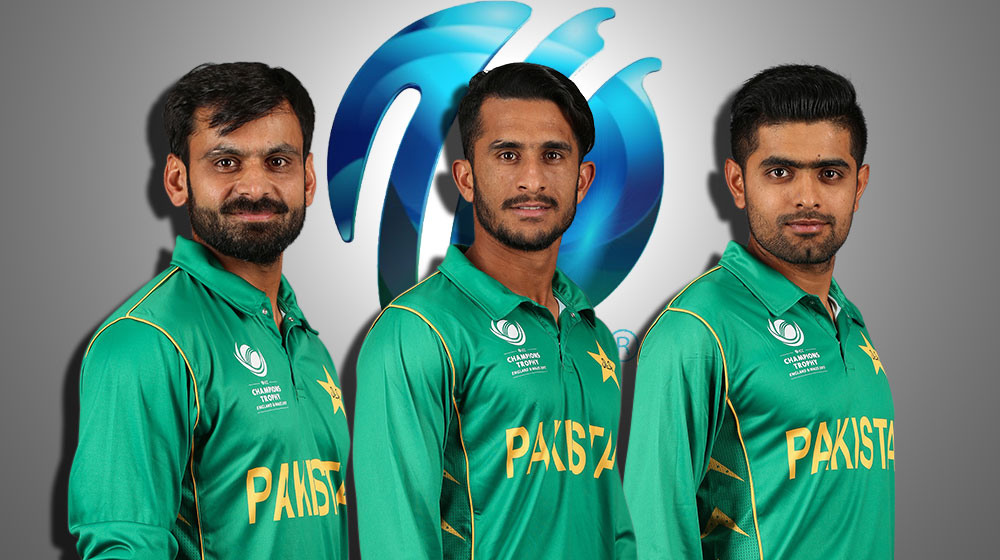 Pakistan Cricket Board (PCB), in a recent notice, has ordered Babar Azam, Imad Waseem, Usman Shinwari, and Rumman Raees to stop playing cricket as they have been prohibited from doing so until they secure their medical clearances. All four will not be allowed to participate in any local or international cricket event.

Other than these four players – eight others have been advised not to take part in any cricket matches. However, those willing to play in Bangladesh Premier League can join and have been issued their No Objection Certificate.

Babar Azam, Imad Waseem, Usman Khan Shinwari and Rumman Raees have minor niggle injuries and are required to be fully fit before stepping into the field again. Playing in such condition could worsen their issues or prolong the injuries. All three, except Babar Azam, had to be sidelined during the series with Sri Lanka due to these injuries.

Moreover, Captain Sarfraz Ahmed, Hasan Ali, Mohammad Amir, Shadab Khan, Shoaib Malik, Faheem Ashraf, Mohammad Hafeez, and Fakhar Zaman have also been advised to not be a part of any cricketing activity before the National T20 Cup begins on 11th of November.

All of the aforementioned playres have been playing cricket regularly and PCB wants to make sure that no more injuries are incurred before the next series.

Presumably, the players listed above did not make it to the Quaid-e-Azam Trophy this Thursday because of these official orders.