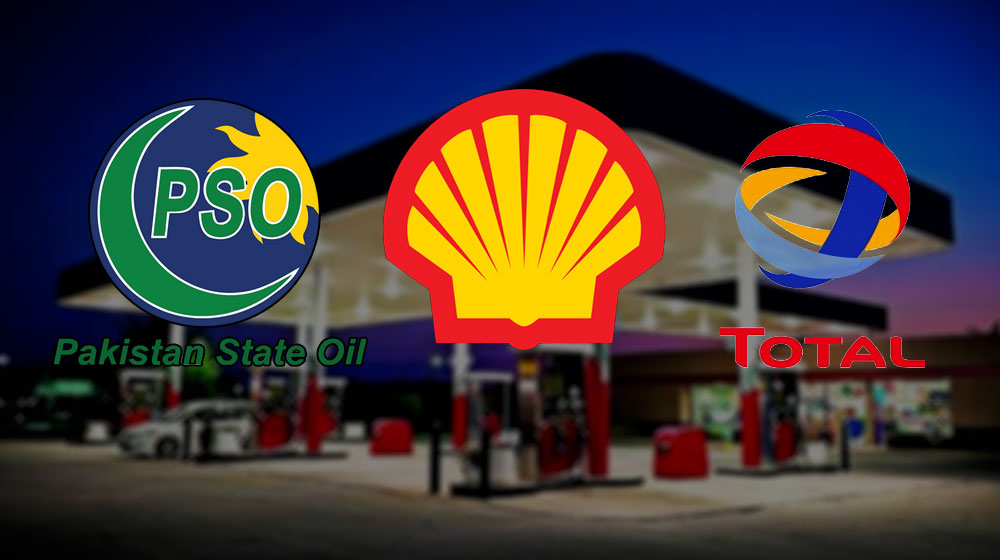 The Pakistani arm of Honda Motor Co. filed a complaint regarding the petrol used in the country. Their complaint stated that many oil companies are using a harmful additive in their gasoline products that ends up damaging engines.

Local units of Total Parco and Shell, as well as PSO, have been accused of supplying harmful fuel supplies that can wreak havoc on car engines.

Honda said that they found traces of manganese – a harmful additive- in the fuel samples from all of the aforementioned oil companies.

Manganese and Its Effect on Fuel

It should be mentioned that manganese is used in fuel in order to make lower quality fuel samples appear to be of a higher quality (RON 92 in this case). These impure fuel samples have the following impact on cars and humans:

Honda states that Pakistani fuel suppliers are using manganese to increase the RON rating of their fuel so that they can meet the regulatory standards.

Interestingly, a representative from Toyota Indus Motors Company said that it had not faced any issues with their engines. However, the use of manganese in fuel samples is extremely worrying and it is expected that Toyota will support Honda regarding this complaint.

Ever since higher quality RON (Research Octane Number) 92 fuel made its debut in Pakistan last year, more and more fuel suppliers have started to offer the High Octane petrol. However, Honda’s recent complaint has put a question mark over how pure their fuel really is.

The energy watchdog Oil and Gas Regulatory Authority is looking into these complaints as well.

“We have received a complaint from Honda and the relevant department will look into the issue,” said Imran Ghaznavi, a spokesman for the Oil and Gas Regulatory Authority (OGRA).

According to data available with Reuters, these companies’ fuel samples were found to contain dangerously high levels of manganese:

It was found that fuel samples contained 53 mg/kg of manganese. For reference, anything above 24 mg/kg is dangerous if manganese is used as an additive in affected fuel samples.

Sources reached out to Shell Pakistan and PSO to get their side of the story. However, they had no comments to offer at this point. Officials from Total Parco could not be reached till the time of filing of this report.

OGRA has started its own investigations in this matter as well, with a detailed report expected once it concludes.

Why Did This Issue Occur

A lot of Pakistani oil refineries produce petrol at 90 RON. A higher RON fuel is usually imported from abroad and mixed with locally produced one to reach the 92 RON figure.

In order to increase their sales and meet regulatory approval, certain oil companies have bent the rules by adding manganese to their fuel supplies.

This observation was shared by Ilyas Fazil, head of Pakistan’s Oil Advisory Council. He stated that the issue of manganese additives as being a problem in the industry was new and attempted to clarify why it may have occurred in Pakistan.

Given this situation, and how Pakistan’s appetite for petroleum has grown in the last two years by 10%, it is believed that certain fuel suppliers may have opted for a shortcut in this regard.

A spokesperson for Shell Pakistan has shared following response with ProPakistani:

Shell retail fuels comply with the MPNR Rules of April 2016 for local fuel specifications in Pakistan that do no not specify any limit of manganese.

All fuel imports are cleared by Hydrocarbon Development Institute of Pakistan (HDIP),the government designated laboratory that is responsible for ensuring fuel import quality.

Shell has also been advocating for stricter specifications for fuels and we welcome any discussion on the matter with relevant authorities and OEMs.”