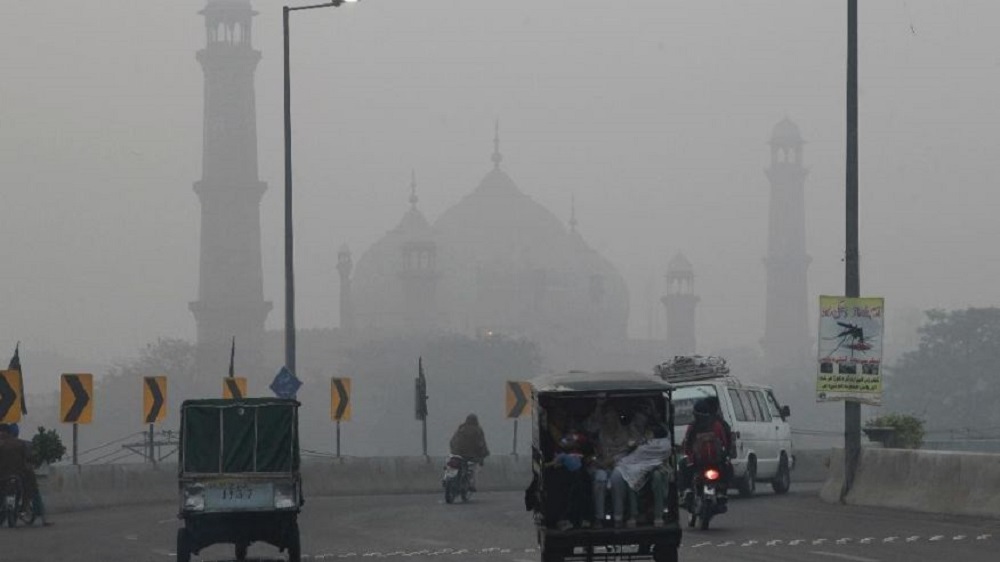 The infamous smog has returned to plague Lahore and various regions of Punjab, causing various health problems and reduced visibility on roads.

Health issues caused by smog include eye infections, allergies, coughing, chest infection, pain when breathing, and shortness of breath. When the concentration of smog increases, so do the number of emergency room visits. It can even cause premature deaths in some cases.

Who is At Risk?

Smog affects each and every one of us differently, it is especially harmful to:

Children: Children’s lungs are still developing and have smaller airways. Children breathe more rapidly than adults and also tend to spend more time outside playing which exposes them to smog.

People with existing respiratory conditions: People who already suffer from various respiratory conditions like asthma, and allergies are at a greater risk of becoming ill. These people have poor lung function and capacity. Micro particles in the air can cause inflammation in their lungs and aggravate their illness.

Seniors: Seniors are at a higher risk of becoming ill due to particles found in the air due to smog. They already have weaker lungs, heart and immune system so they are unable to hold up against it without medication and doctor care. Smog is particularly dangerous for older people who suffer from cardiovascular diseases and respiratory conditions.

Signs That Smog is Affecting You: