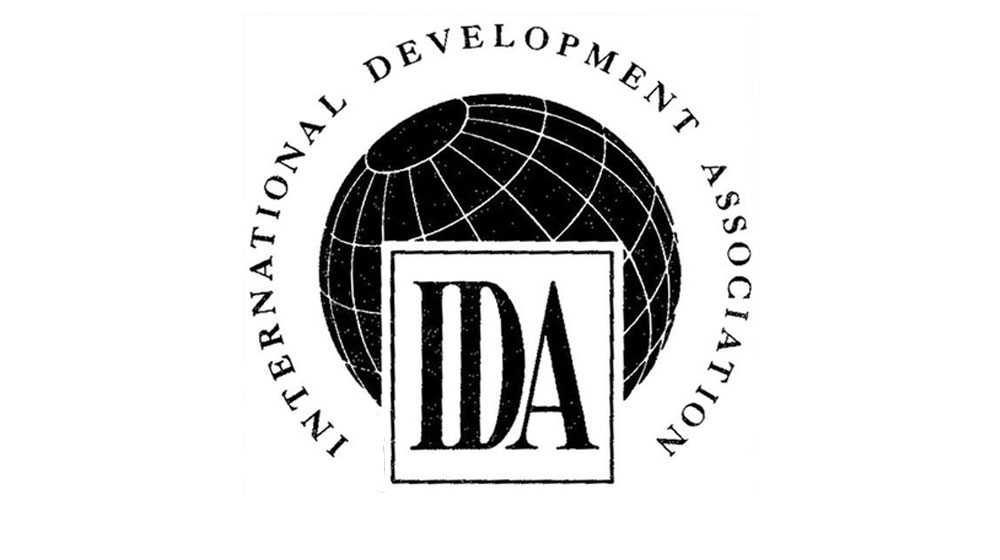 KPK government Planning to get a loan of $200 million from the International Development Association (IDA). The loan will be used to increase Pakistan’s hydropower capacity currently installed and to increase hydropower development in the province.

$129 million will be given by the KP government for this cause.

Two locations at the Panjkora River, namely Barikot-Patrak and Patrak-Shringal have been identified and have proven to be feasible for this project.

The design study for the 110MW Gabral-Kelam hydro-power project on the Swat River will also be completed in this project.

The ongoing project, the 84MW Matiltan hydropower project is the fourth site and may possibly get financed by the World Bank.

Staff members and consultants will work actively in the construction of these plants to supervise and ensure environmental and social safeties in order to comply with safety policies.

According to the projects’ details, this will be the first time the World Bank and the KP government are engaging in with respect to hydropower sector through the Pakhtunkhwa energy development Organisation (PEDO).

Previously, PEDO worked with the Asian Development Bank and two small hydropower projects of capacities 17MW and 3MW were financed by it.

It should be noted that 50 percent of the country’s potential hydropower capacity lies in KPK alone and these projects can skyrocket the power capacity in the entire country.

Both federal and provincial governments are investing in hydropower plans throughout the country. Hydropower sites are being developed by WAPDA on the River Indus. Some private investors are also moving into these projects and are slowly investing in such developments.

Pakistan’s hydropower potential is not being utilized fully – only 15 percent has been developed and this small number is only due to a handful of big-time hydropower projects.