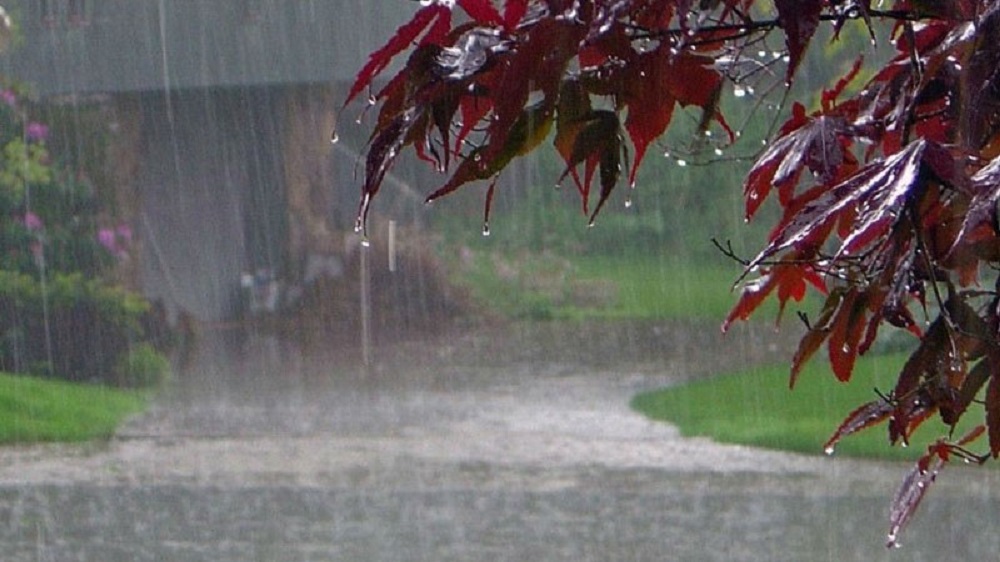 It’s been almost two weeks since Lahore and the rest of Punjab have been covered by a blanket of Smog. It was recently revealed that upon checking the air quality, it was found out that fatal particles – PM 2.5 – which are small enough to penetrate the lungs and the bloodstream have scaled up to 1,077 micrograms per cubic meter.

“You can see and smell the smoke all day; you can actually touch the filth,” said Amna Manan, a 26-year-old manager for a multinational company in Lahore. “Half the time, I’m scared to breathe in.”

Environmentalists have referred to Smog as the “Fifth Season” in Punjab.

Pakistan Meteorological Department (PMD), however has some good news for everyone. It says winter rainfall will be witnessed in different parts of the country today.

Starting from Balochistan it will head towards Khyber Agency, FATA and Landi Kotal which would cool the weather as well.

On the other hand, smog-hit Punjab will witness the first rain of November by tomorrow. Ample amounts of rain should clear out the Smog to a great extend.

On Saturday, Muhammad Ajmal Shad, a top government meteorologist in Lahore, told that the rain would be a great helping hand in wiping out the smog. Rain drops will was out the dust, smoke and other pollutants from industrial and brick kilns.

Meanwhile, dry weather is predicted in most parts of the country for the next 12 hours.

Punjab would have to go through murky and foggy mornings in the plain areas.

Environmentalists believe that, in order to get rid of smog once and for all, serious measures need to be taken like improvement in the fuel quality, ban fuel-guzzling cars, introduction of solar and other renewable sources of energy, planting of trees on a large scale and improving public transportation to reduce the number of cars on the roads.

While the rest of the world has been shutting down coal powered plants, Pakistan has opted for expensive coal plants rather than cheaper solar powered solutions. As more coal powered plants go onlne, smog is expected to increase and expand into other areas of the country.

Environmentalists had been calling against the issue but the government ignored them completely. Now facing this hazardous situation, there’s even more that needs to be done to resolve this. Had the government planned for longer, we would not have witnessed such an extreme smog which is expected to be denser in coming years.