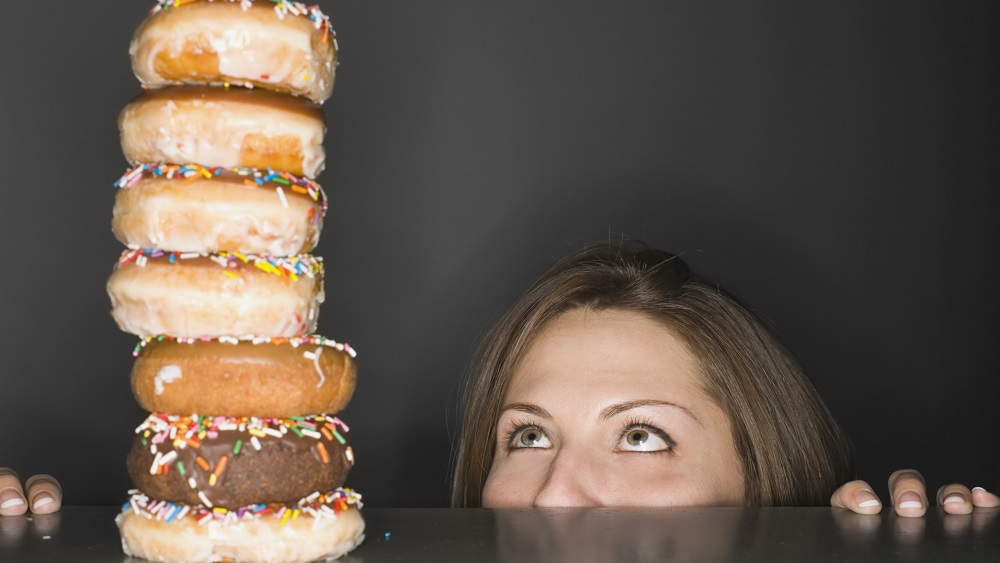 Pakistan has an alarming number of diabetic patients, as 26.3 percent of its population is suffering from this disease while 14.4 percent are pre-diabetics, reveals National Diabetes Survey of Pakistan (NDSP) 2016-17.

“Sindh has the highest number of diabetics that is 30.2 percent, followed by Punjab and Balochistan where the incidence of diabetes is 28.8 and 28.1 percent respectively. KP has the lowest incidence of the lifestyle disease, which is 12.9 percent but KP has the highest number of pre-diabetics, which is above 15 percent”, said Prof. Abdul Basit, Principal Investigator of the NDSP 2016-17 while addressing a press conference at Karachi Press Club (KPC).

Co-Investigator of the national survey Dr. Asher Fawwad and Dr. Muhammad Zafar Abbassi, the coordinator of the NDSP 2016-17 were also present on the occasion.

The National Diabetes Survey of Pakistan (NDSP) was conducted in 46 districts and tehsils of Pakistan over the past year and more than 10,800 people above the age of 20 were tested, as per World Health Organization’s guidelines, to ascertain the actual ratio of diabetics and related illnesses and factors in Pakistan.

Revealing the shocking results of the National Diabetes Survey conducted in collaboration with government of Pakistan (in which not only the data of diabetics was collected but the incidence of pre-diabetes, hypertension, obesity and high levels of cholesterol was also checked), Prof. Abdul Basit said that 26.3 percent of diabetics in Pakistan means that every 4th Pakistani is a diabetic while 14.4 percent people are pre-diabetics, which shows that they are also at a high risk of developing the disease in the coming years.

“This is an alarming situation as this survey revealed that about 40 percent of the Pakistan population is either diabetic already or going to have the disease sooner or later in their lives”, Prof. Basit claimed, adding that this also shows the poor national habits of dieting, living standards, attitude towards exercise and healthy activities and overall health situation in Pakistan.

More than 52 percent of Pakistanis are hypertensive or have high blood pressure (having blood pressure more than 140/90 mm/hg) Prof. Abdul Basit revealed quoting their survey adding that it means that entire nation is living an unhealthy life with no balance in eating, walking, sleeping and exercising.

“As many as 25 percent people knew during our survey that they had high blood pressure but 27 percent came to know through our examination that they were hypertensive”, Prof. Basit revealed.

Obesity On The Rise In Pakistan

More than 76.2 percent of the Pakistanis were found to be overweight as per international standards as their BMI or height and weight ratio was more than 23. On the other hand, 62.1 percent Pakistani men and women were found to be obese or having their BMI above 25 in their survey.

Obesity is one of the major issues which leads a person towards diabetes. Gaining weight was the biggest cause of diabetes and hypertension, Prof Basit observed.

Besides, nearly 93 percent people in Pakistan were found to have dyslipidemia or high cholesterol. This shows the priorities of eating and living a sedentary lifestyle by a vast majority of Pakistani people.

According to him, there was no national registry of knowing causes of deaths in Pakistan while no survey was conducted to ascertain the number of heart and stroke patients, renal failures, blindness and amputations but added that horrific results were expected with regard to these diseases in the country due to high incidence of diabetes and hypertension.

By the way, you can calculate your Body fat in relation to height by using Body Mass index calculator, many websites are offering such calculators, while you can also find Android and iOS BMI Calculator App as well

Prevention is the only option for Pakistanis

Prof. Abdul Basit urged Pakistanis to change their style of living and eating, reduce their weight, eat less but healthy food and exercise daily to avoid diabetes or manage it. Diabetes and hypertension lead to very deadly and painful health conditions, which are not only agonizing for the patients and their families but are also a huge financial burden for them.

He said not only all the junk food but also all the processed food, juices, biscuits packed in the wrappers and all the milk in the tetra packs were the major causes of diabetes and urged people to resort to previous, rural dietary habits where majority of food is prepared and cooked at home.  ​