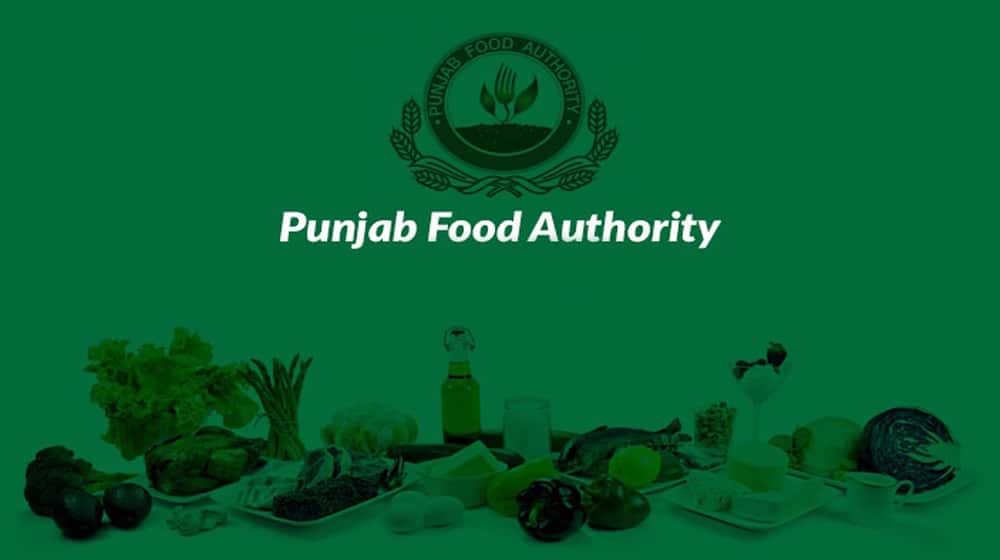 Punjab Food Authority (PFA), in a recent operation seized 2300 kg of contaminated spices from various factories in Rawalpindi near Ganj Mandi on Friday.

PFA spokesman said that PFA seized spices which were contaminated with textile colour, sawdust and other containment agents. These spices were sold under brands brand called Iman, Machli and Mor.

According to the PFA Director North, Bilal Abro, the quality and contamination tests performed on these spices proved positive for contamination.

In another raid conducted by PFA at Naswari Bazaar on a jam warehouse, it was closed because dead rats were found in the warehouse. The jam ingredients of around 3000 kg were seized.

After a meeting of PFA’s scientific committee decided to ban banaspati ghee sale and production by 2020, the findings found that industrial product of banaspati ghee contains a large amount of trans-fatty acid and nickel.

According to PFA Director General Noor-ul-Amin Mengal, each Pakistani annually uses 18 kg of oil and ghee, whereas, a European only uses a fraction of the said amount (three percent).