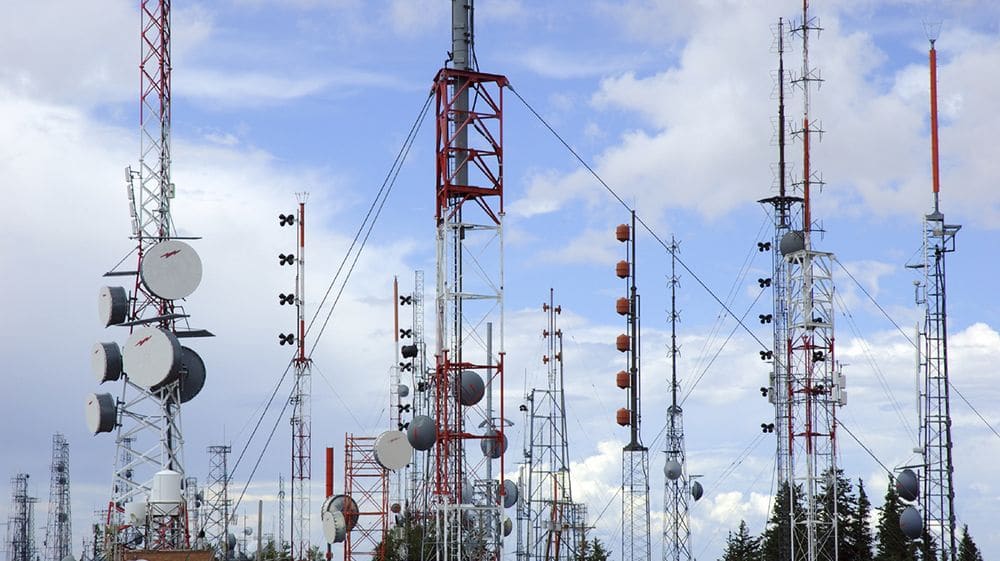 Pakistani operators will need to double their towers with-in next 10 years to meet the growing data demands of cellular customers in the country.

This essentially means that all telecom operators will have to deploy around 40,000 more towers, combined, just to meet the demand, said Arif Hussain, Country Managing Director and Chief Executive Officer for edotco Pakistan.

edotco is a tower company, headquartered in Malaysia and is known in Pakistan for its recent acquisition of close to 13,000 towers from Jazz for a whooping US 940 million dollars.

Arif Hussain, in an exclusive interview with ProPakistani, explained that his company has been in business since 2013 with close to 40,000 towers in Malaysia, Bangladesh, Myanmar, Sri Lanka, Cambodia and Pakistan.

With focus on south and south east Asia, edotco is the fastest growing tower company of the world.

For those who don’t know, tower companies own the passive part of network that includes tower itself, the building, managing energy (electricity or the back ups), security of the premises and essentially the lease of the land.

Telecom equipment (such as antennas, BTS) and cost of electricity is owned and maintained by the telecom operators.

Tower companies, while they own the place, offer the towers to operator on rental basis and allow them to install their antennas.

Tower companies, as it’s evident, make a strong business case as they can offer anywhere from 35% to 55% cost reduction for operators and more importantly, help telcos focus on their core-business.

With several innovations and best business practices (with experience in various global markets), tower companies tend to reduce costs. edotco, for example, was able to reduce energy costs for operators by 2-3% YoY per year.

With recent acquisition of Jazz towers, edotco is now the world’s 8th largest tower company and essentially the number one tower company in Pakistan.

Other than Jazz towers acquisition, edotco had 700 self-owned towers through which it offered services to wi-tribe and Ufone.

After necessary regulatory approvals, that may take couple of months, edotco will be able to offer more than 13,000 towers to other telecom operators in Pakistan.

While you may think that telecom operators have enough towers and there’s no need to build more towers — particularly in urban areas where there’s already blanket coverage — in actuality, mainly due to growing data needs, the coverage of towers will keep shrinking. And hence telcos’ need for towers will keep growing.

For example, the coverage area of a 4G cell site will shrink when more people will connect to it.

Then when there are more people connected to a tower — on a data network — the coverage of tower shrinks.

While these numbers are hypothetical, they show that operators will always need to build more towers down the line.

This is where tower companies come into play as the way forward is not to have everybody build their own separate towers, but instead have a tower company to manage all sorts of tower centric services to not only reduce the cost but also the overhead.

Why Tower Companies are Important

As explained above, telecom operators are at an advantage of saving their operating cost from anywhere between 35 to 55 percent by outsourcing the passive part of the network.

This is not the only benefit they are usually looking at, as with tower companies in business, telecom operators are also offered the ability to make quick new deployments in uncovered areas or even in areas where they want to increase their tower density.

So for instance, if there is a telecom company that wants to deploy a new tower with-in days, instead of standard 100 days new deployment deadlines, tower companies are go to place for them.

“There are reasons why we felt that Pakistan is one of the best markets for edotco to look at”, said Arif Hussain while adding that all regional markets have established tower companies but in Pakistan edotco is hoping to fill a huge gap.

“Cellular companies are essentially our only competition in Pakistan, that have tried to barter towers with each other at one time or another”, said Arif Hussain.

He said that there was a need for neutral company like edotco to step in and to offer more specialized tower centric services at scale to telcos.

With vast regional expertise and massive infrastructure in other markets, edotco is well placed to offer cost-effective and best practiced towers to telecom businesses.

With around a billion dollar investments in Pakistan, edotco said that it is very confident about the market and will only strengthen its position in Pakistan during coming years.

Future Towers in Pakistan will be Different

Arif Hussain explained that towers in future are going to be different for two reasons.

One because the high-speed data networks need more dense but low towers as compared to current high-rise towers that come with a lot of weight and overhead.

Second, with experience and innovation that edotco has gained in other markets, the tower sizes and shapes are going to be lot smaller that what we see around today. 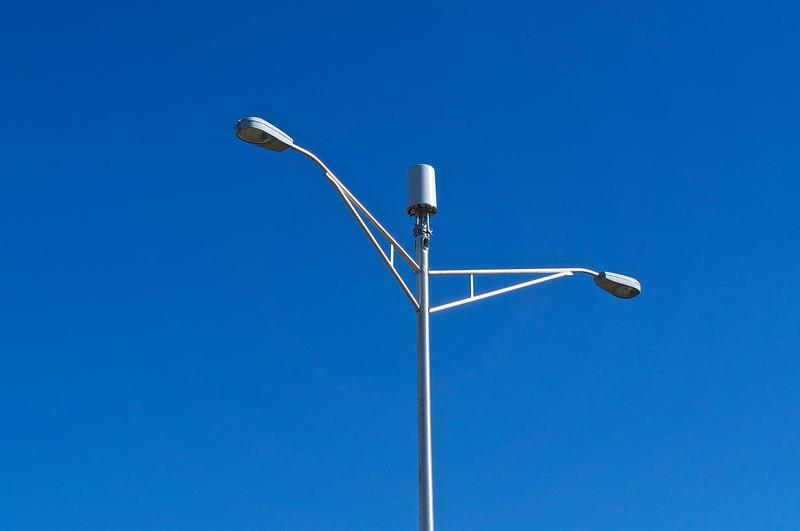 EDOTCO’s entry in Pakistan is very much in line with what PTA has also been trying to do, that is creating infrastructure companies that support telecom operators.