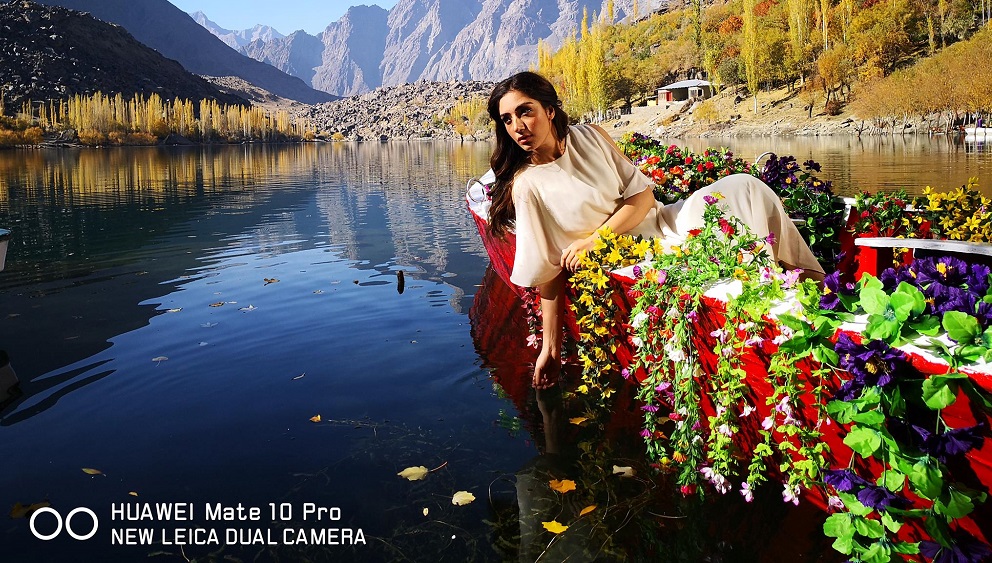 What is Pakistan’s best kept secret? Its tremendous potential as a tourist paradise of course!

Our country is home to a lot of scenic and breathtaking natural landmarks. One such place is Skardu, home to beautiful serene valleys and mountaineering spots. Situated in Gilgit-Baltistan, Skardu has opened its doors to both local and foreign tourists alike.

But here’s the thing. A lot of people aren’t aware of the natural riches of Skardu. And what better way to highlight it than getting high-profile fashionista and famed photographer Tapu Javeri to capture its mesmerizing quality in a couple of snaps.

Mr. Javeri did exactly that. With the help of nothing more than a technologically superior HUAWEI Mate 10 Pro no less!

A Fashion Shoot Done Exclusively with a Smartphone

What do you need if you wanted to capture the sights and sounds of a tourist paradise, without missing any visual flair in the process?

For Tapu Javeri, the answer lay in using the best that mobile technology has to offer in the photography department, something that could do justice to his muse and stylistic sense. Armed with just a HUAWEI Mate 10 Pro, he made full use of the 12-megapixel RGB sensor and a 20-megapixel Monochrome sensor that it comes with.

Tapu Javeri captured Skardu’s raw beauty in never-seen-before-images of the valley as his first project with the HUAWEI Mate 10 Pro. He enlisted model Mahi for his project, hoping to capture the true essence of the Shigar Cold Desert and Upper Kachura Lake.

But it just wasn’t the tourist spots that Tapu Javeri captured with the HUAWEI Mate 10 Pro. He also wanted to accurately present the human dimension of Skardu valley. Over tea, Tapu connected with some of the residents, striking a rapport with them and asking them to be part of his visual montage.

The Right Gear for the Right Photo Shoot

The residents were perfectly captured in monochrome portraits, aided largely in part with the HUAWEI Mate 10 Pro’s AI-powered Real-Time Sense and Object Recognition. This tech instantly identifies 13 objects on the fly, letting the photos come out as perfectly as they can by adjusting camera settings accordingly. Be it people, the flora and fauna or just about everything, HUAWEI’s AI-powered camera makes for some surreal yet professional-grade photography.

The HUAWEI Mate 10 Pro’s fast-charging proved to be a godsend for the photoshoot – going from 0% to 58% in just 30 mins!

One reason why the photos by Tapu Javeri really brought out his artistic vision to life perfectly was due to the fact that he made extensive use of the Leica Dual Camera with SUMMILUX-H lenses present in the HUAWEI Mate 10 Pro. The dual cameras both feature an aperture of f/1.6 that takes stunning low-light images.

Mahi’s arresting visage didn’t lack for colors or style, thanks to Tapu’s perfect shots with just the right camera. Over at the Upper Kachura Lake, shots of the model on a boat were nothing short of impressive. Be it the flowers on a boat, the fashionable outfit worn by Mahi, and even the serenely inviting waters of the Kachura Lake, every single aspect was beautifully captured by the dual cameras that Mr. Javeri used for his shots.

So what do you think folks? With the best camera and battery charging technology in a smartphone, has Tapu Javeri’s photoshoot inspired you? One thing is for sure though. HUAWEI Mate 10 Pro has well and truly cemented its status as one of the premier phones amongst the photographers amongst us. And a revolution in the Pakistani fashion scene has been sparked. Expect more professional photographers to utilize Smartphones for their projects in the future. 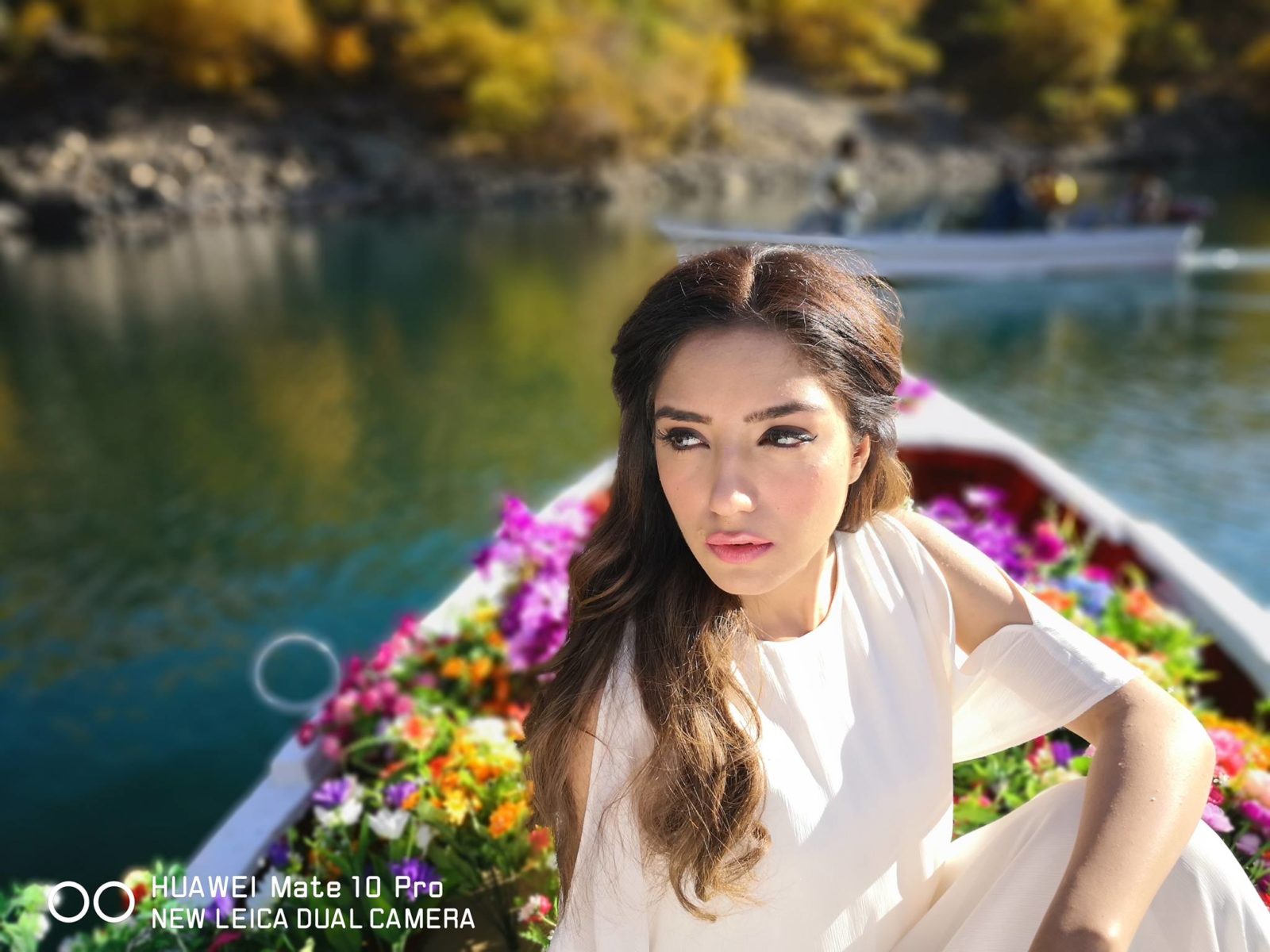 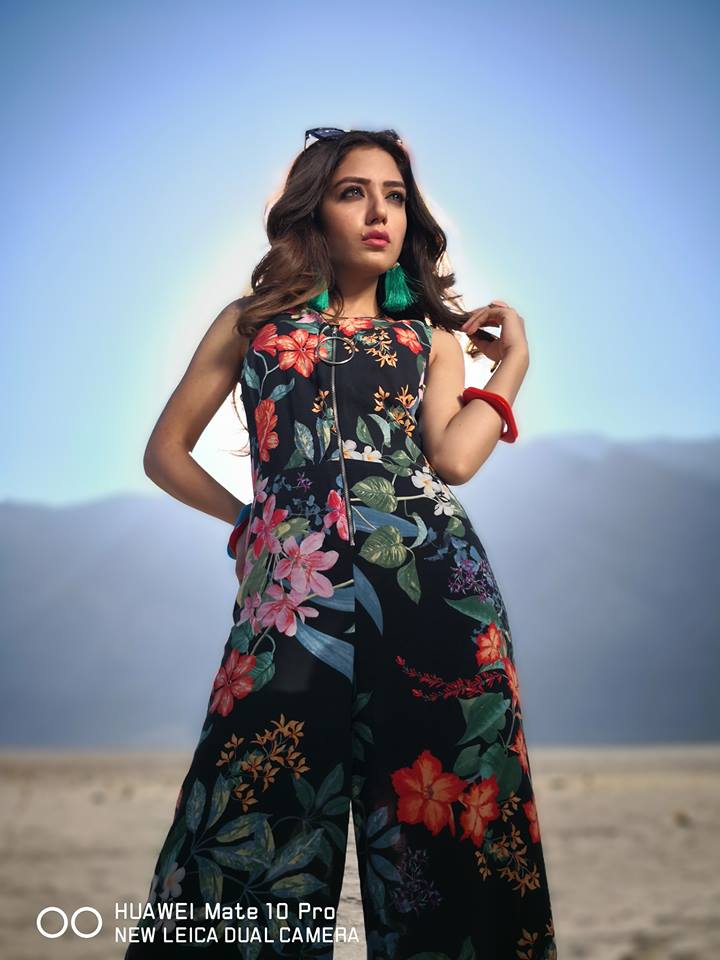 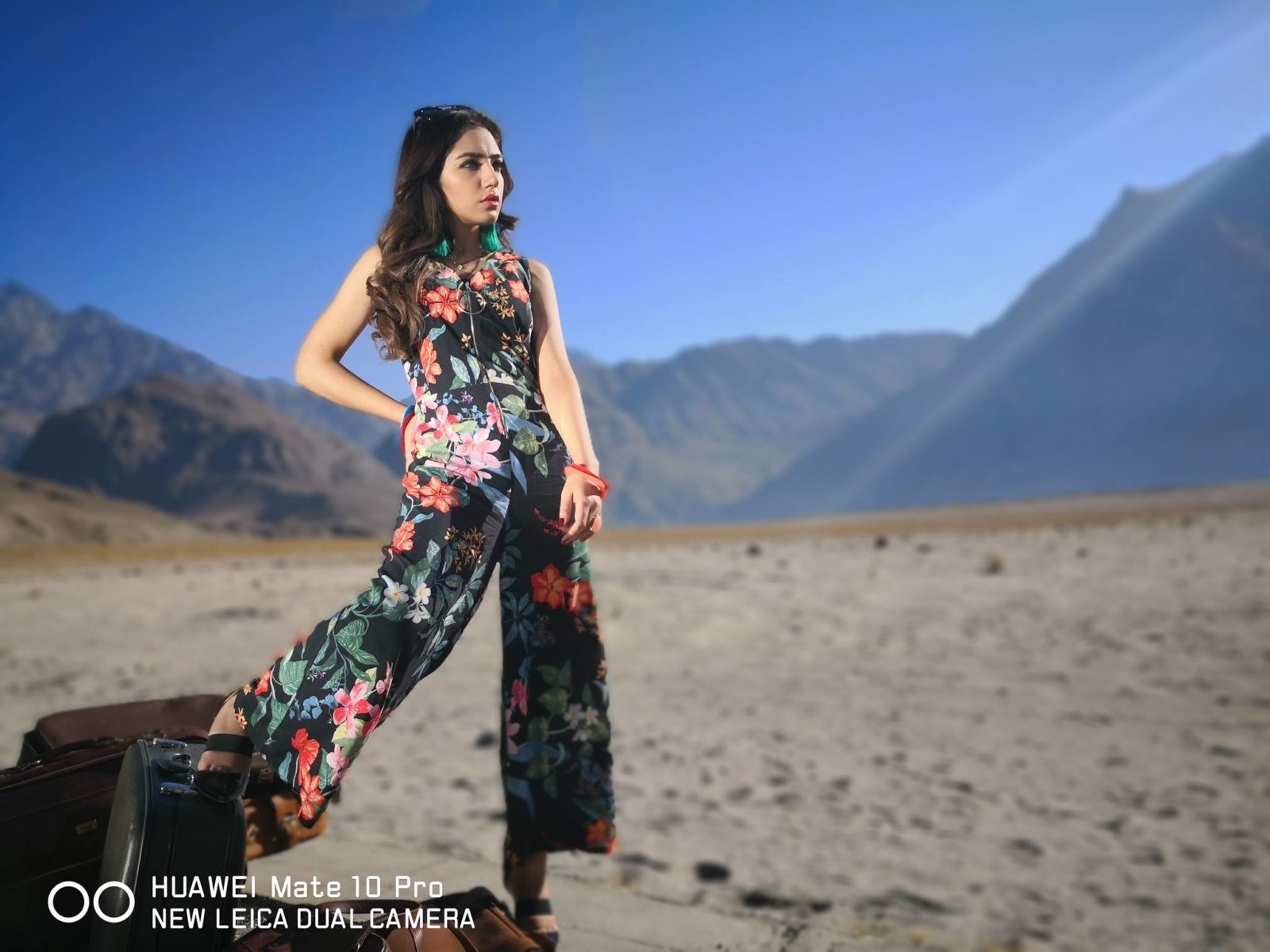 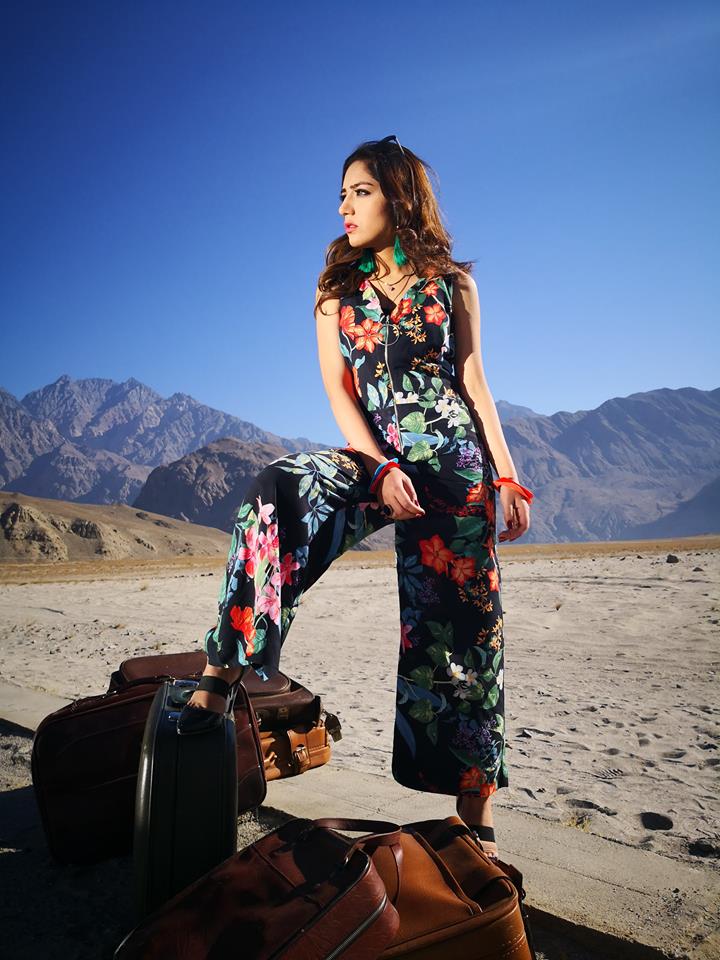 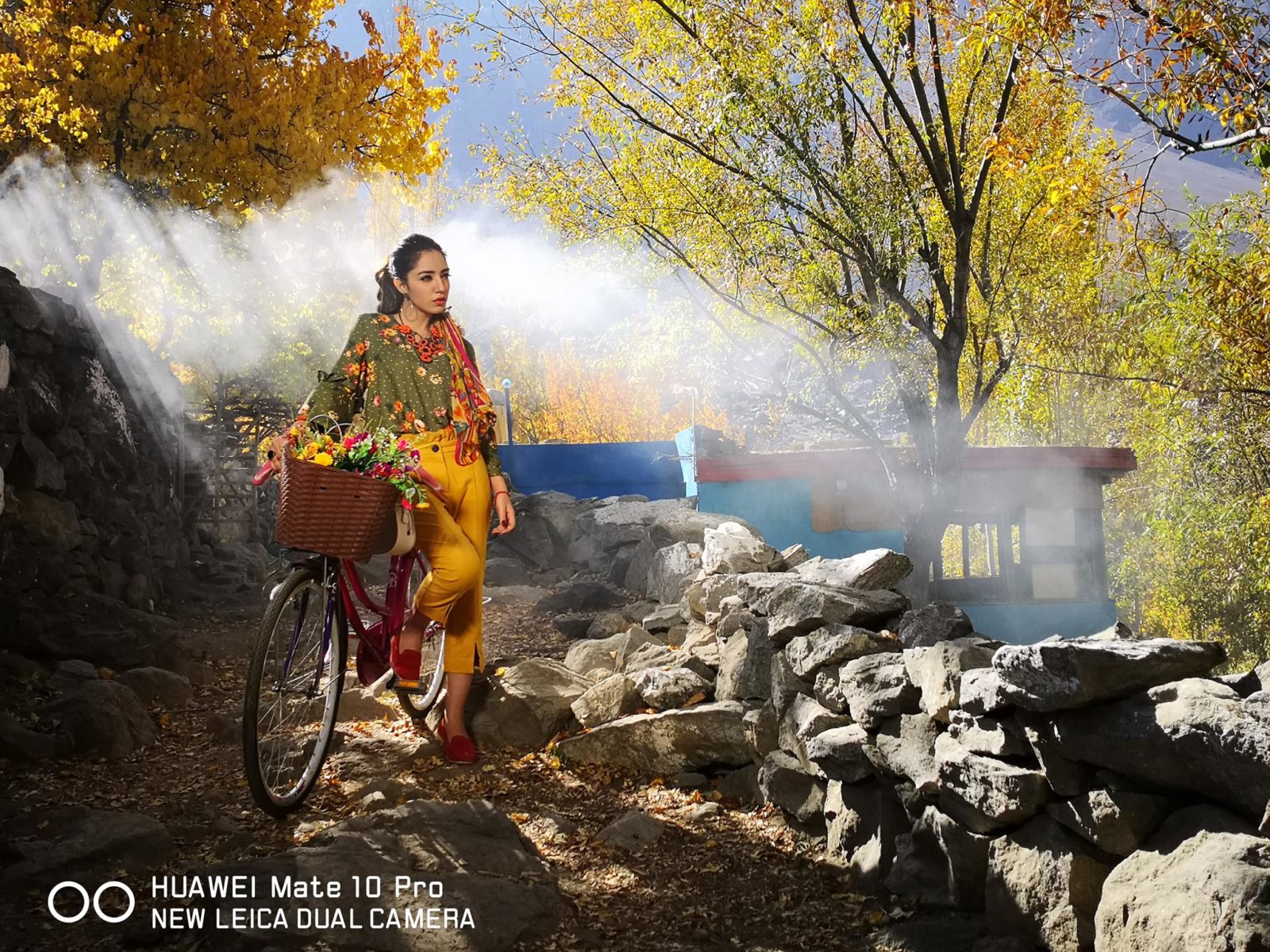 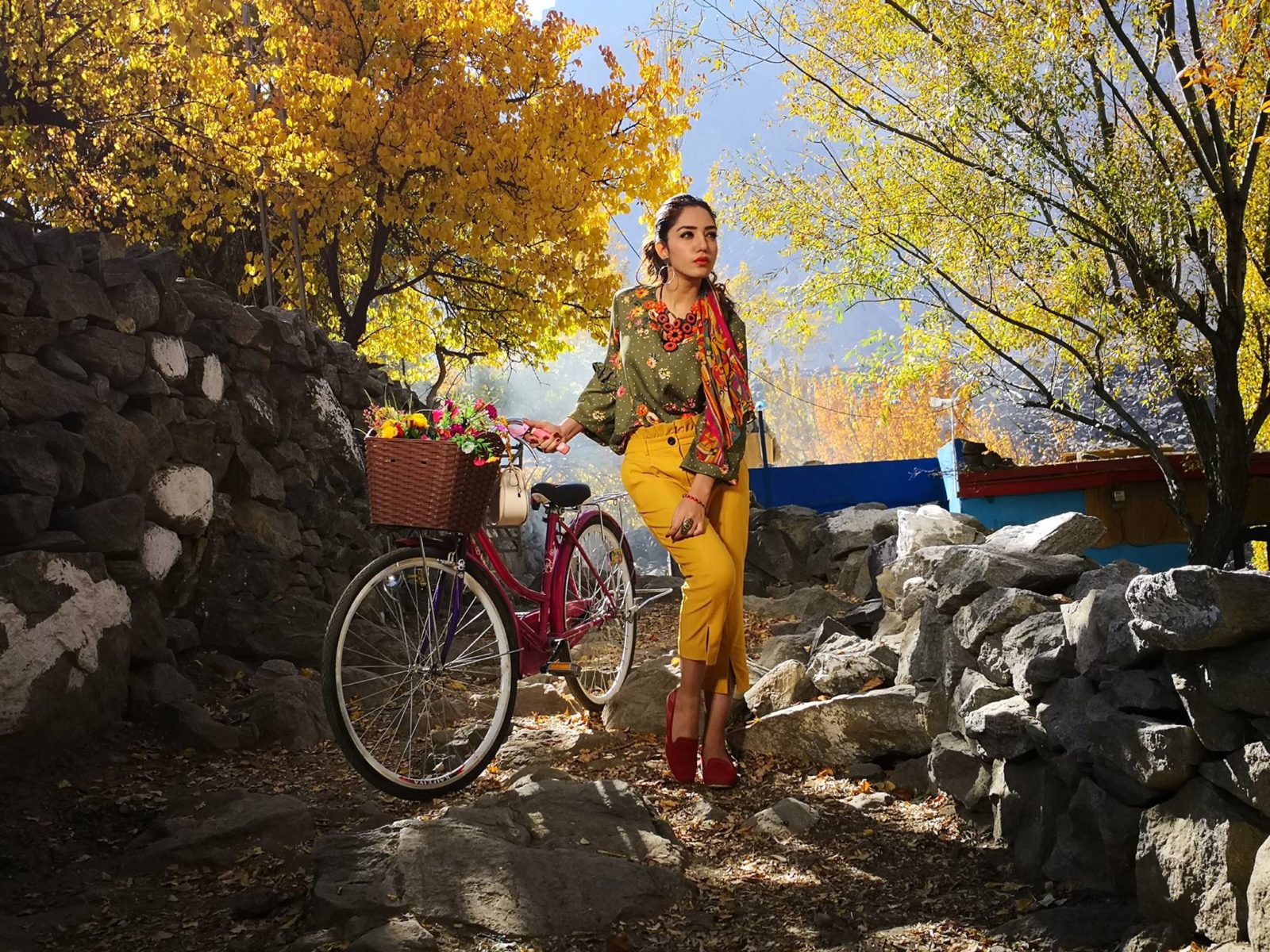 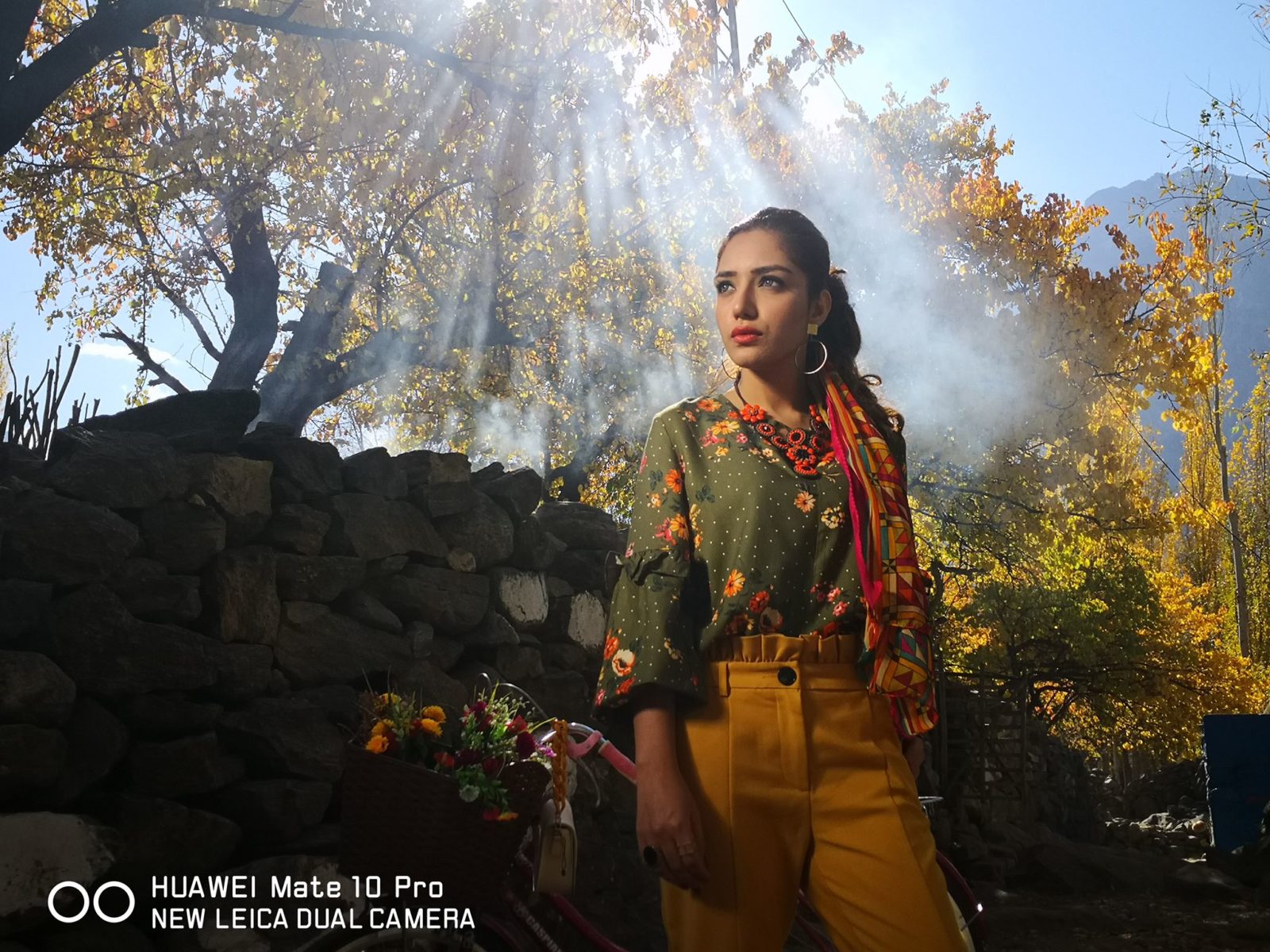 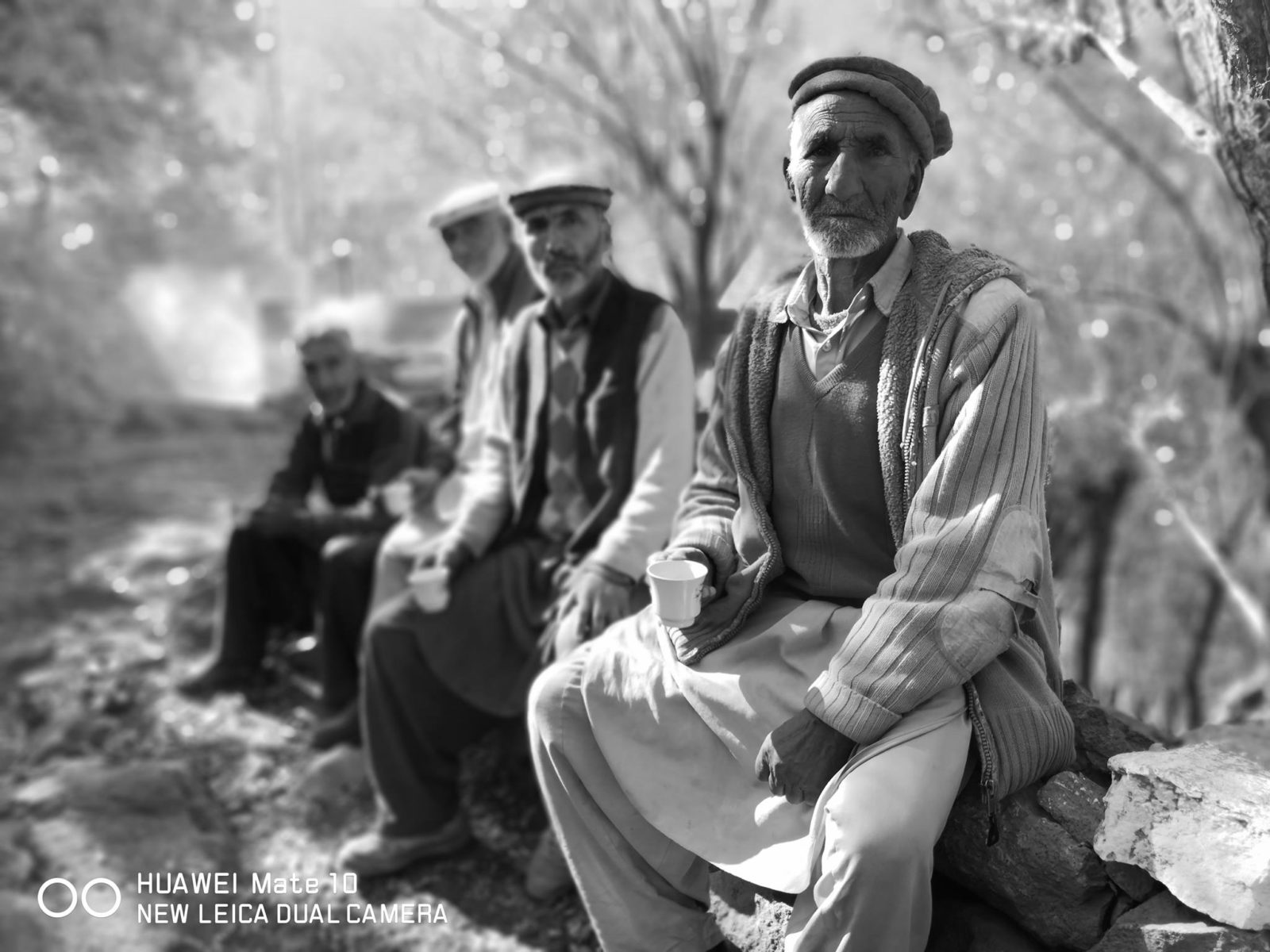 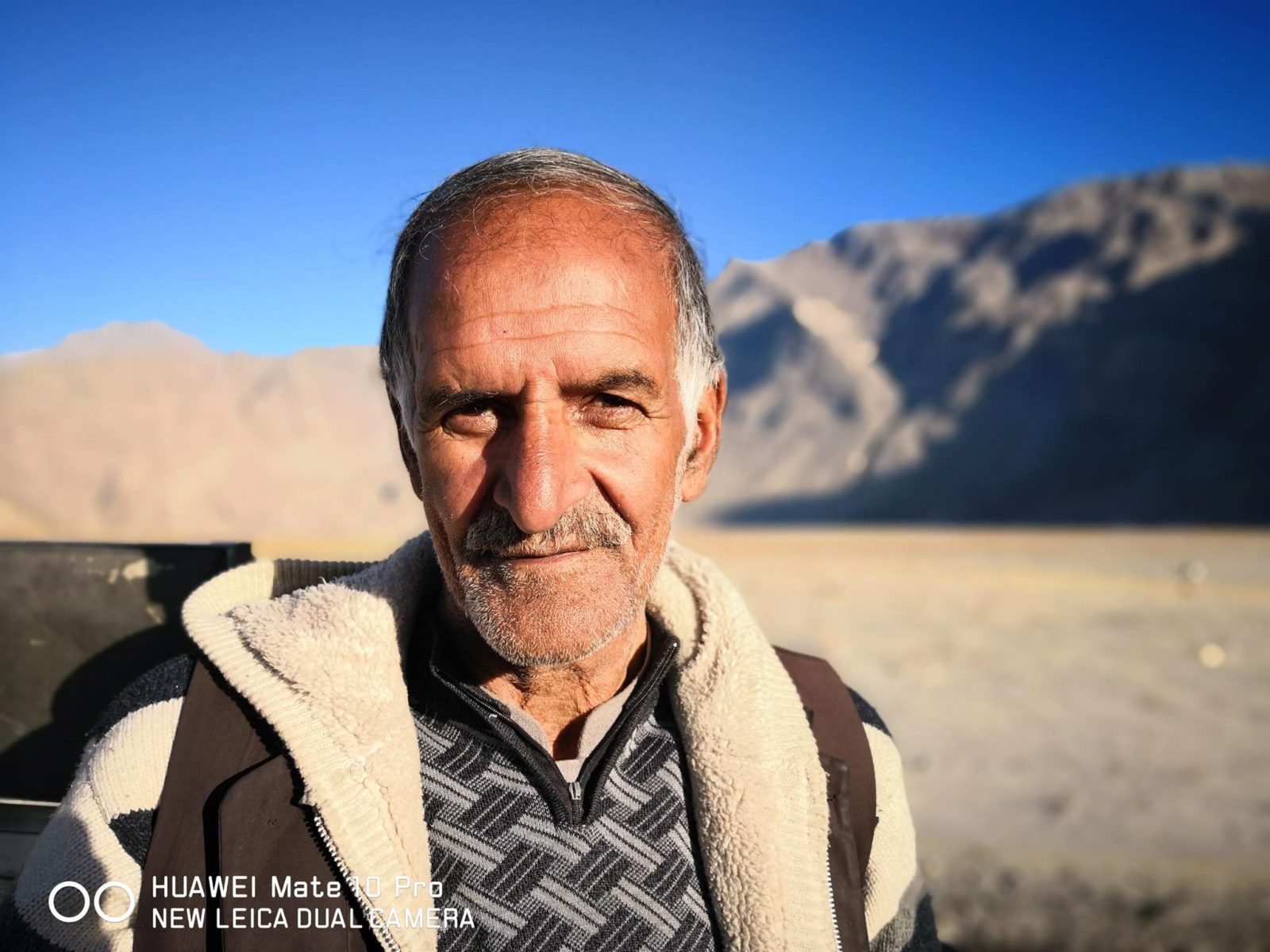 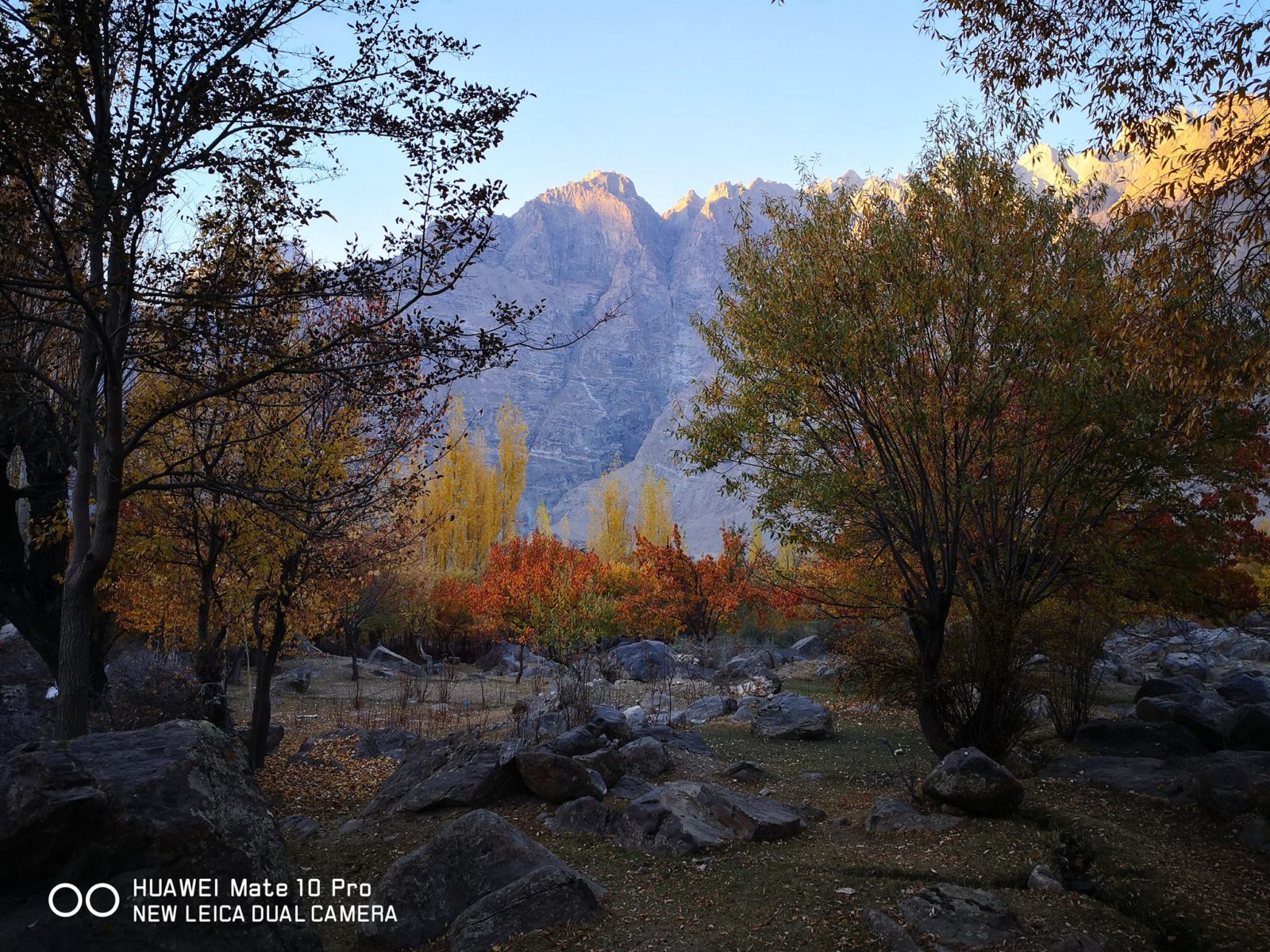 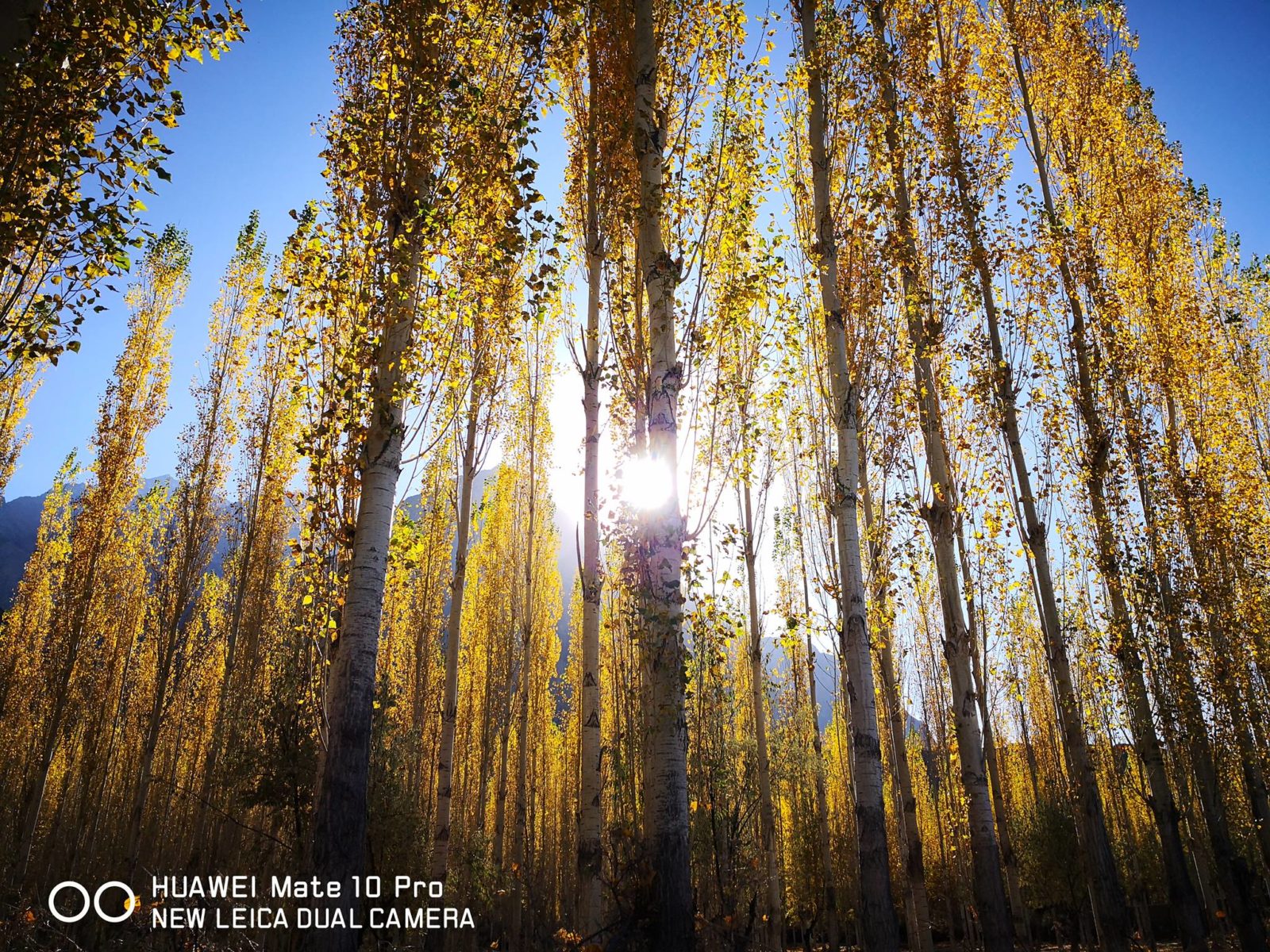 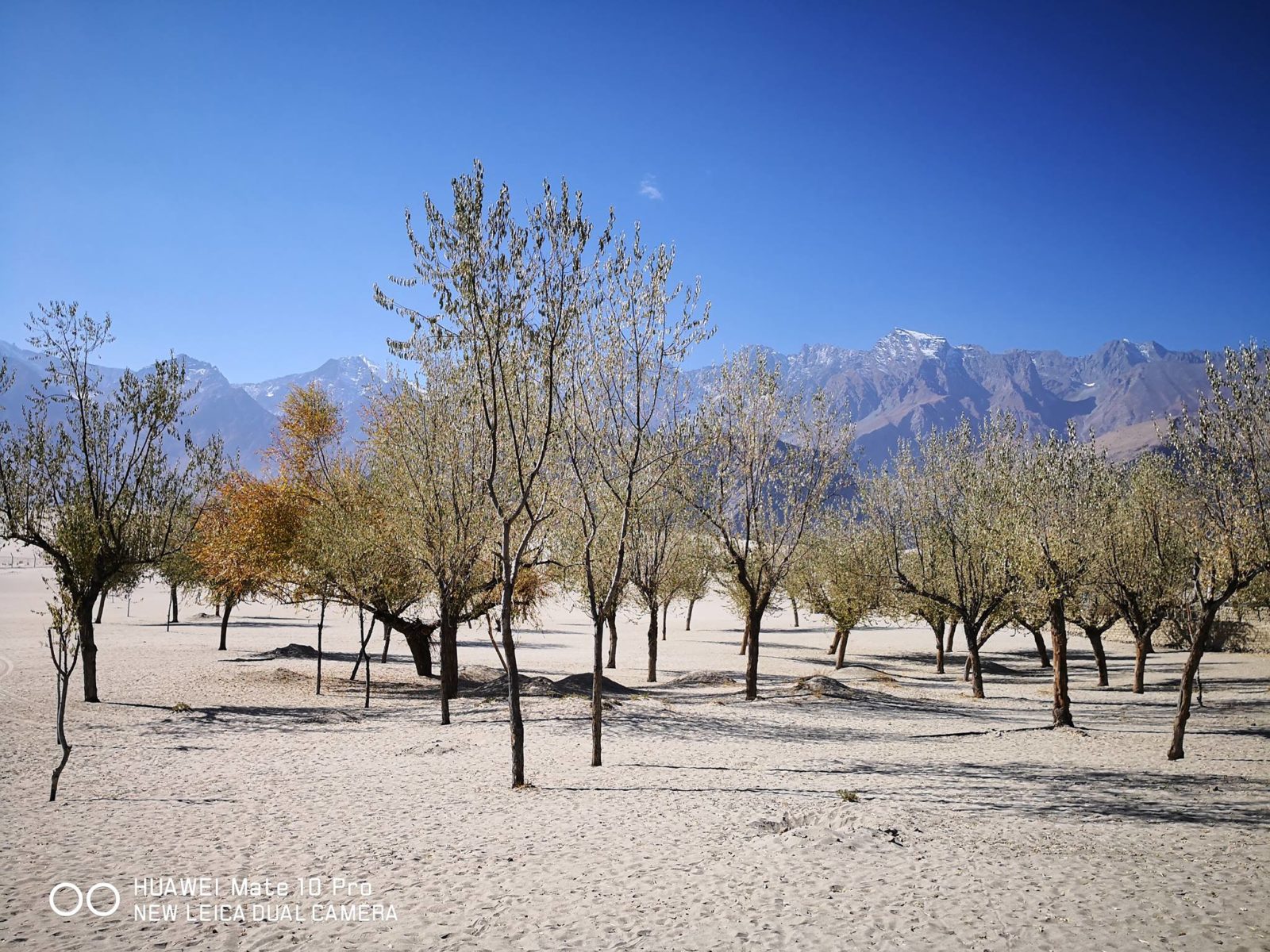 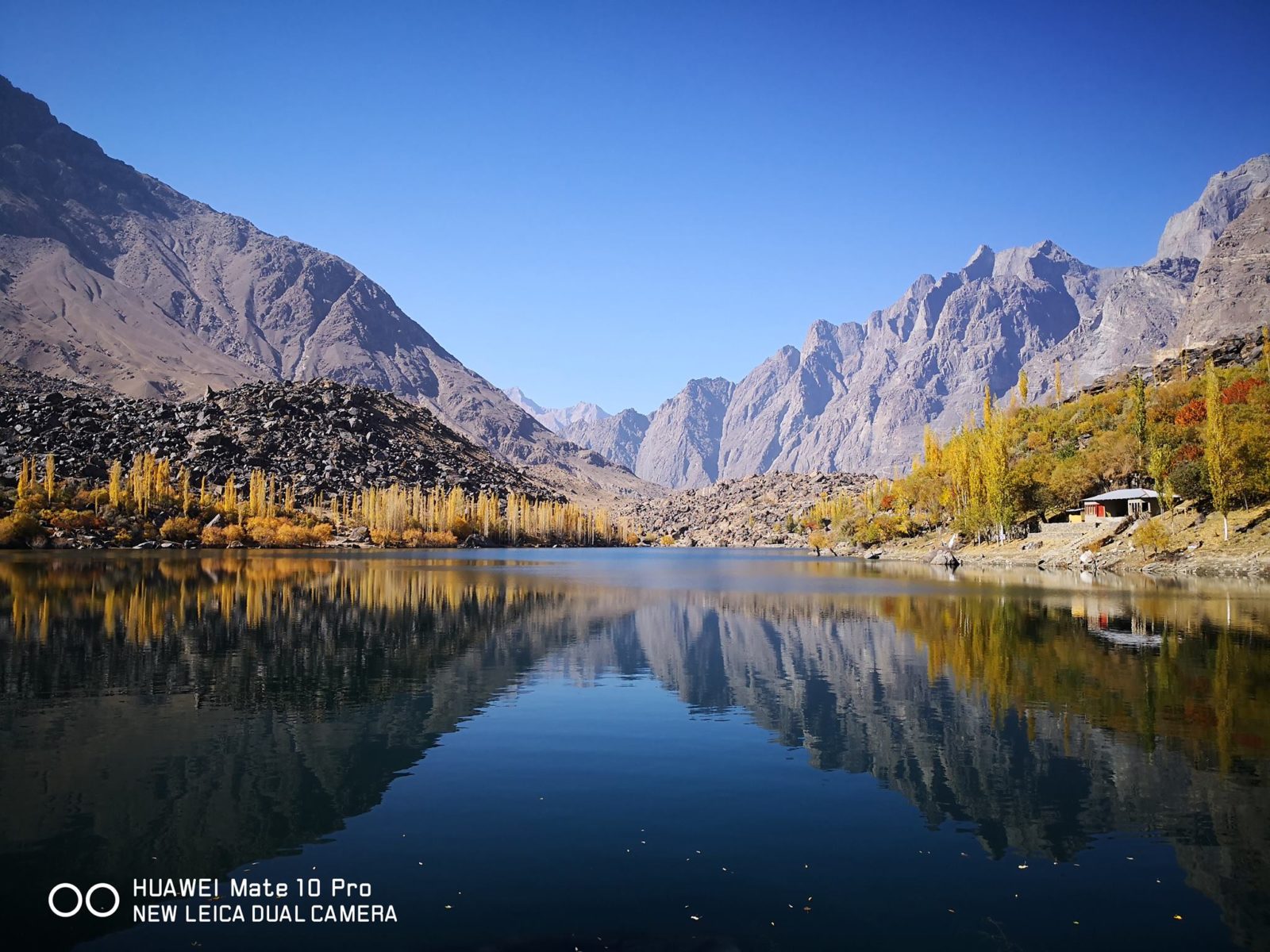 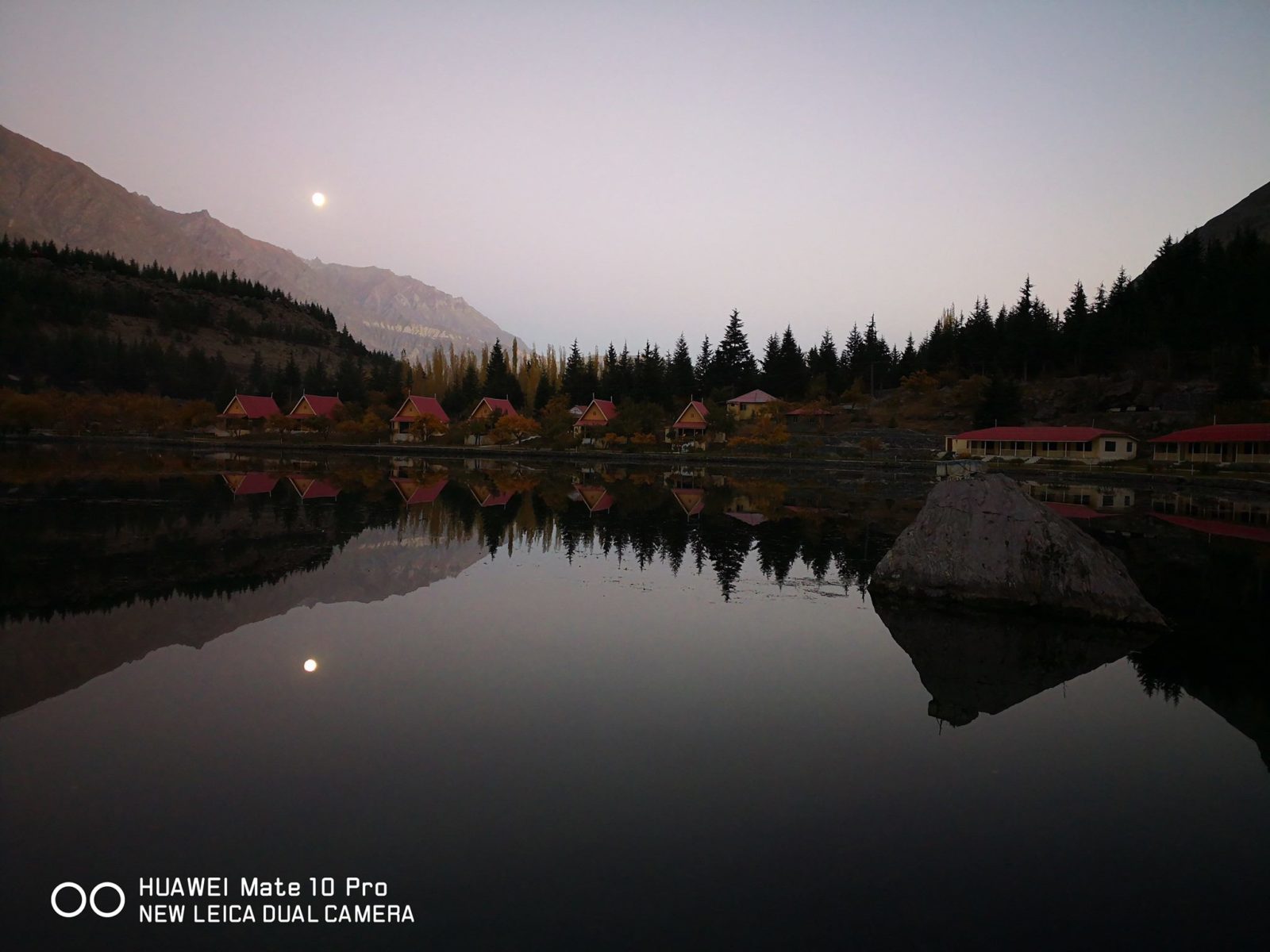