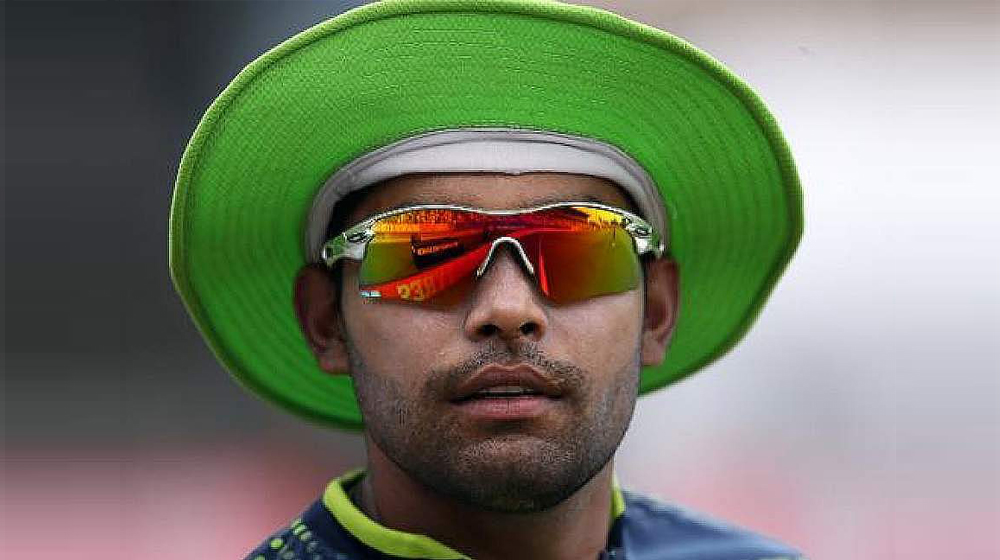 While social media keeps us up-to-date on latest happenings around the world, it also spreads hoaxes from time to time which makes it utterly difficult to get to the bottom of the situation. Another such example is the recent controversy surrounding Umar Akmal and his death.

A number of people on social media, claiming to have ‘first hand knowledge’ regarding the matter, reaffirmed the demise of Umar Akmal. The news spread like forest fire and suddenly, various media channels started reporting the rumors as well.

Some Indian sports channels also shared the information in an exclusive without any concrete proof or information. They reported that Umar had been caught up in the violent protests which broke out in various parts of Pakistan, and has been killed in one of them.

A picture of a victim, of a person who looked like Akmal, circulated on social media. But now, it has been confirmed that it wasn’t Akmal but some old photo of someone else.

Here’s a fake video of the news which surfaced a couple of days ago:

The 27-year-old has made two public statements on Twitter — one written and one in a video message — to ensure everyone he is ‘alive and well’ and that he would like to put all the ‘senseless rumors’ to bed once and for all.

He also added that he will be participating in the upcoming National T20 games and then, people can see him alive and playing.

Here is the video message posted by the player on his Twitter’s official account:

The semi-finals of the National T20 Cup were rescheduled to November 29 and 30 due to the escalating tension across the country.