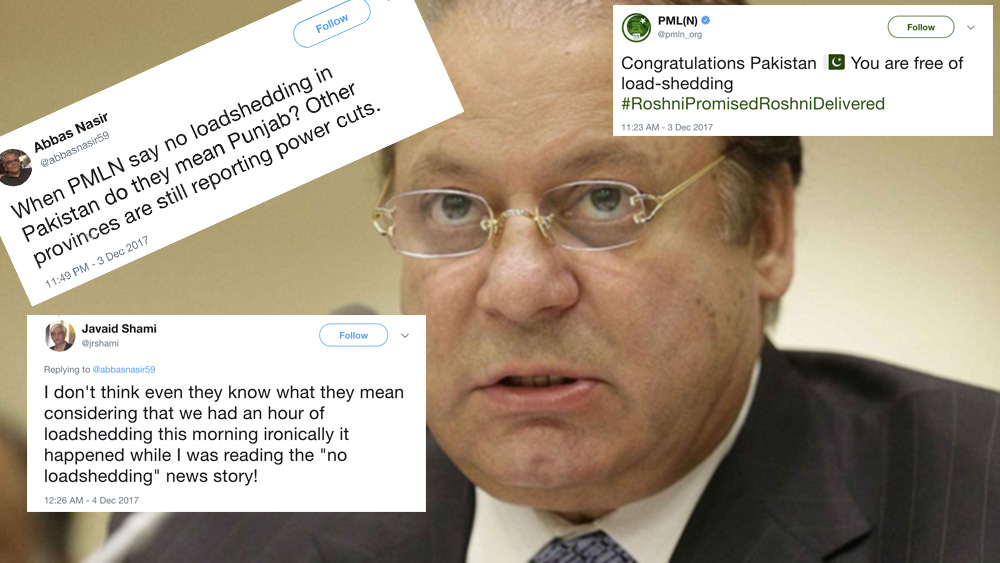 According to a recent statement by a government official, the loadshedding is a story of the past now. Many parts of the country will be free from all kinds of electricity loadshedding, the government claims.

Claiming that load shedding is history now, Minister for Power Division Sardar Awais Leghari said that 5,297 feeders would be free of load shedding from Monday (today).

On Sunday, Power Division Minister Sardar Awais Leghari addressed the media claiming that we have made 63% of the feeders totally loadshedding free. He further added that before achieving this milestone, only two hundred and thirty-six out of 8,600 feeders were 100% load shedding free.

He said that the feeders that observe losses below 10% would face no load shedding at all.

In a final note, Minister Leghari requested the people to help the power companies in overcoming the electricity theft so that they may fully get rid of loadshedding. 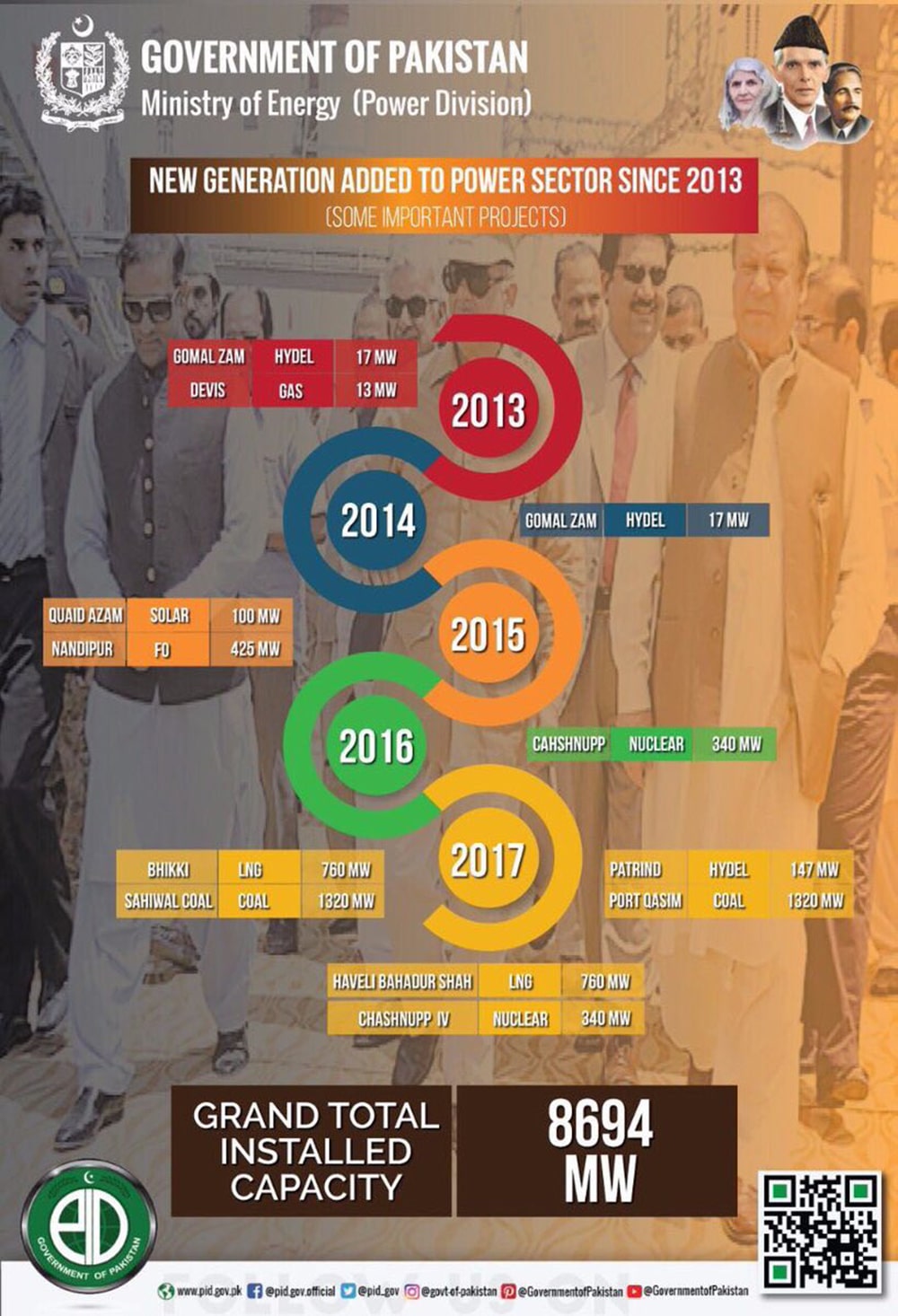 The claims of the government have failed miserably, considering the fact that a number of regions are still experiencing load-shedding problems. In addition, the numbers don’t add up.

To top it all off, add all the numbers and you won’t get the “Grand Total” mentioned in the official image unless the non-important projects added over one-fourth of the whole installed capacity.

Twitter never fails to disappoint, particularly when it comes to pointing out the mistakes made by the political parties. The post which started it all.

Congratulations Pakistan 🇵🇰 You are free of load-shedding#RoshniPromisedRoshniDelivered

Here’s what people said about the claim.

It’s difficult to fool the nation these days.

This is wildly untrue. There is still regular load shedding in Quetta and #Balochistan. In the age of social media, @pmln_org can't fool people. https://t.co/oK3eHNj5xH

Not just others provinces, even Punjab is not load-shedding free yet.

When PMLN say no loadshedding in Pakistan do they mean Punjab? Other provnices are still reporting power cuts.

The comedy of errors.

Are all these people really retarded??? Please any noon league engr tell me that how can electricity b produced by just inaugurating a power plant construction? #RoshniPromisedRoshniDelivered

Here’s another claim made by the Minister for Foreign Affairs, Khawaja Asif.

Balochistan is a part of Pakistan, isn’t it?

#Balochistan must be in remaining 40% because its electricity transmission is obsolete and #PMLN did nothing to improve it in last 4 year. https://t.co/QxHsIM3cHr

in the winter at least! lets wait and see what happens in summer!?

Pakistanis will only take this congratulations in Summers not in Winters. As your work will speak itself when we need more electricity from May to October.

Let’s talk about Sui Gas, shall we?

In a parallel universe, I guess.

Is it for just point-scoring?

What goes around comes around.

Let’s see what you have to say about the claims of the government. Sound your views in the comments section.