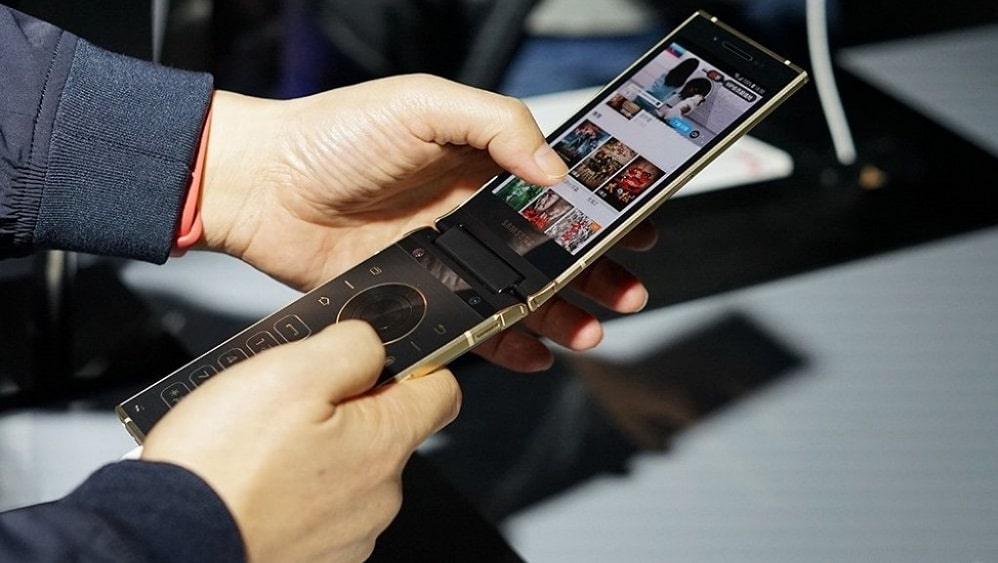 While Samsung’s international products are fairly mainstream, like other Asian tech companies, it lets its imagination free when it comes to the local market.

The latest such product is its new flip phone, the W2018, which is incredibly high-end and is among the most-expensive phones ever produced by Samsung. 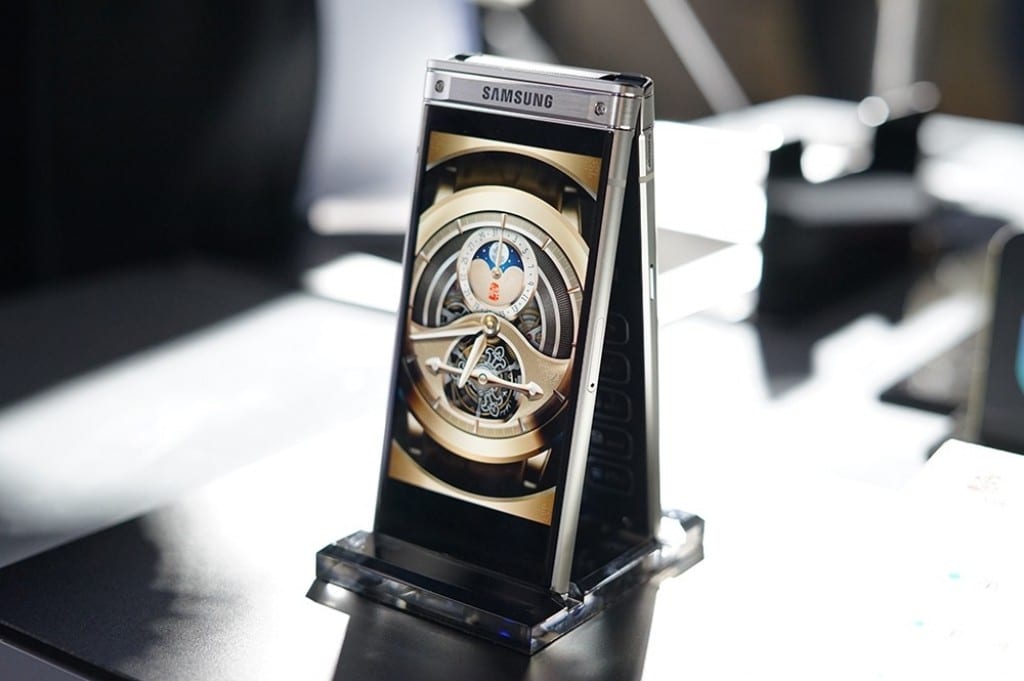 The display of the phone consists of dual 4.2-inch AMOLED panels, each for the front and the inside of the clamshell. Both feature 1080p resolution which is good enough for smaller screens.

Samsung went all out with this phone’s design (as much as possible within the constraints of a flip phone) going with a also svelte-looking glass and metal design. It has a USB type-C port and a headphone jack which should put other non-flip phones to shame. It comes in Black and Gold.

Under the hood, you get the high-end Snapdragon 835 processor with 6 GB RAM. It will come in 64 GB and 256 GB storage options with a hybrid microSD/SIM card slot. It also supports dual standby.

On the OS side it runs on Android Nougat 7.1.1 although it lacks Google services as is the case with other Android phones in China. Samsung also announced that Bixby now supports Chinese. W2018 is the first flip phone in China to support Bixby as well. 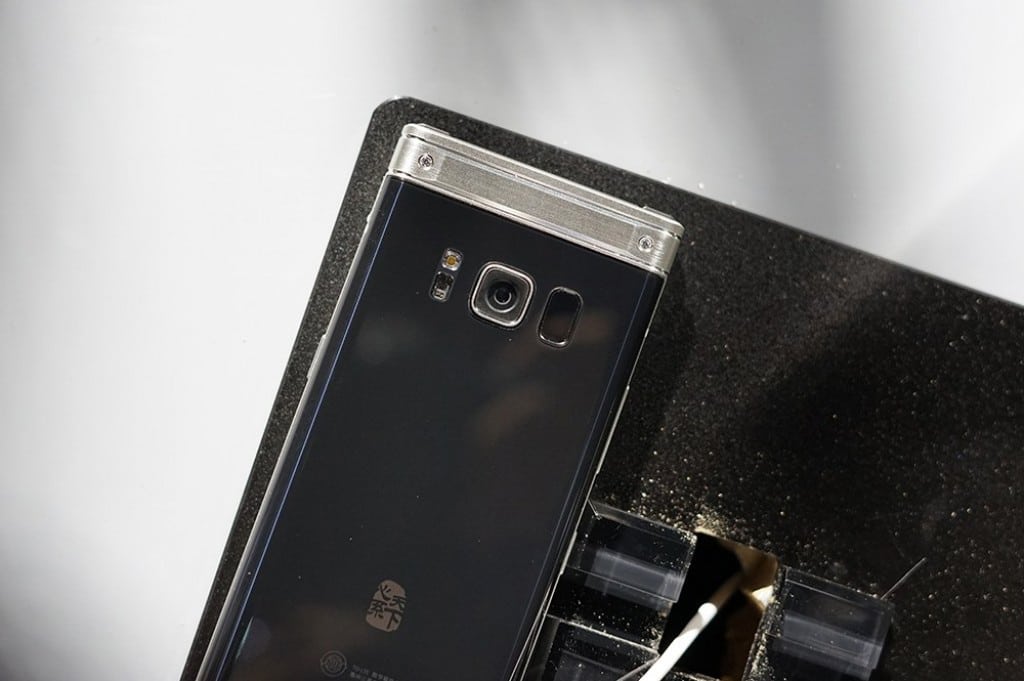 W2018 includes an impressive 12 MP primary camera with f/1.5 aperture, the widest yet for a phone. There’s also OIS and 4K video. On the front is a 5 MP sensor with f/1.9 aperture.

The battery here is a small-ish 2300 mAh cell. Battery life could be a problem, considering that the phone has two 4.2 inch screens, both pushing 1080p resolution.

The pricing of the phone is set at around $2400 and will only be available in China.