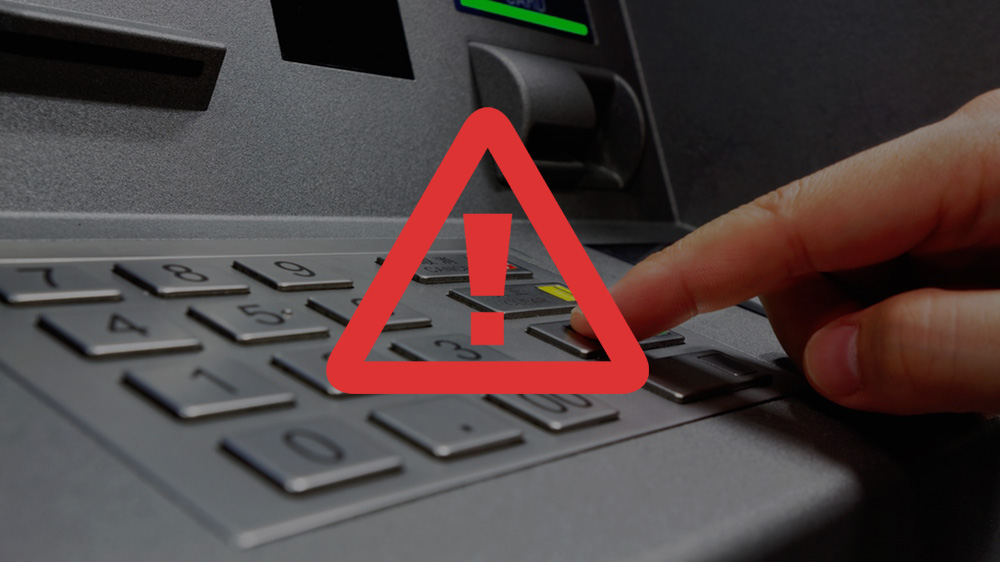 ATM hacking incidents have been in the news in Pakistan these days as hundreds of ATM card holders found their accounts empty without their knowledge and consent, causing an accumulated loss of around Rs. 100 million due to ATM card hacking attempts.

In case you are wondering how these ATM machines are hacked and how to avoid such hacked machines, then this information is for you.

How ATM Machines are Hacked

ATM hacking is actually called ATM skimming — that’s duplicating your ATM card — and it has been around for quite a while. These recent ATM hacking attempts are not first of its kind in Pakistan, as previously we came across some similar incidents but marginal in number and a smaller amount of money was stolen.

In an ATM hacking, there are two steps involved:

ATM card, as with any other kind of physical data storage medium, can be copied if scanned – in this case, though an ATM Card reader.

These card readers or ATM card copiers are attached exactly in front of where you insert your ATM Card in the machines. 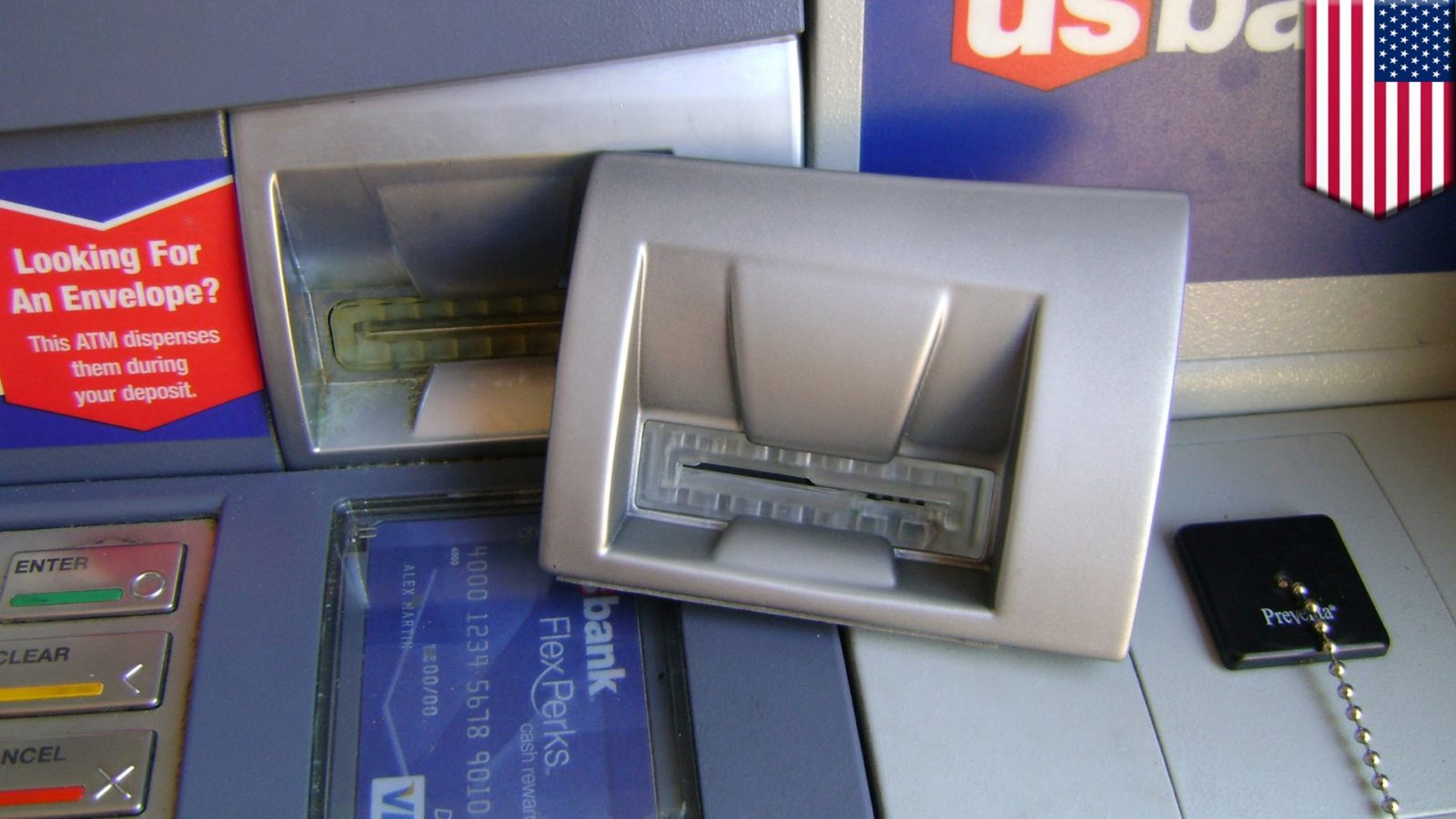 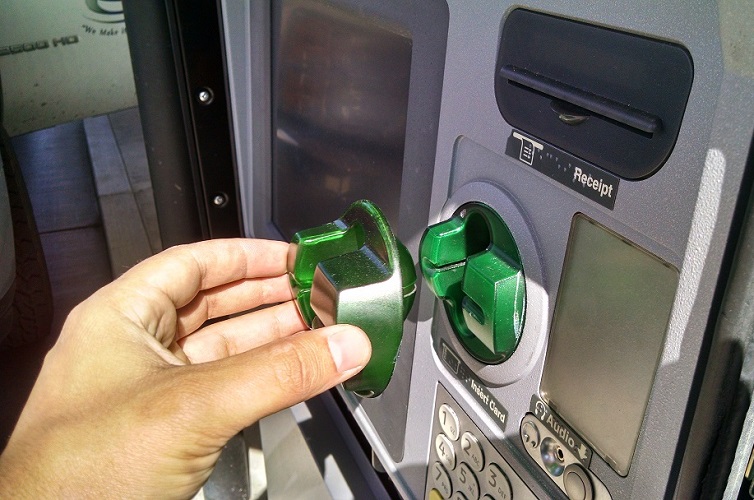 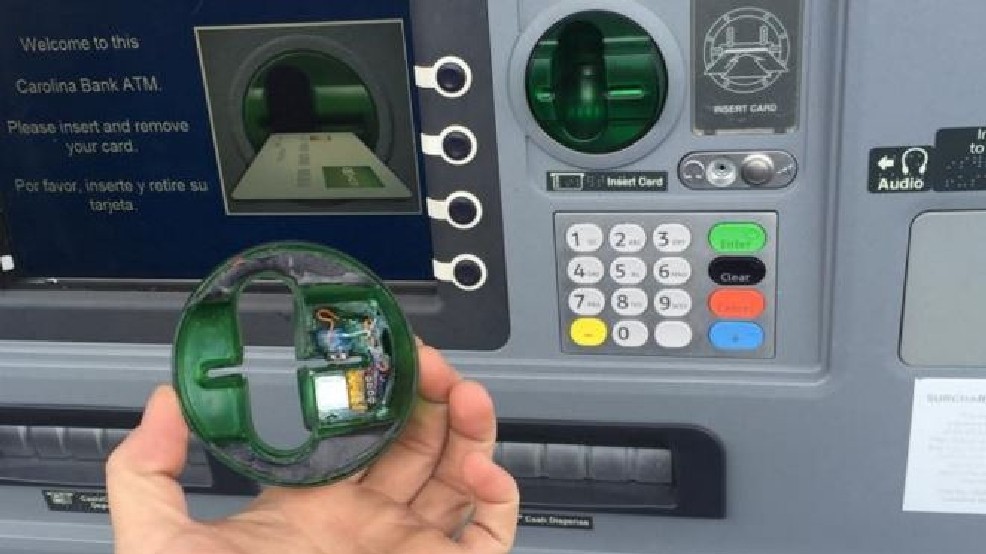 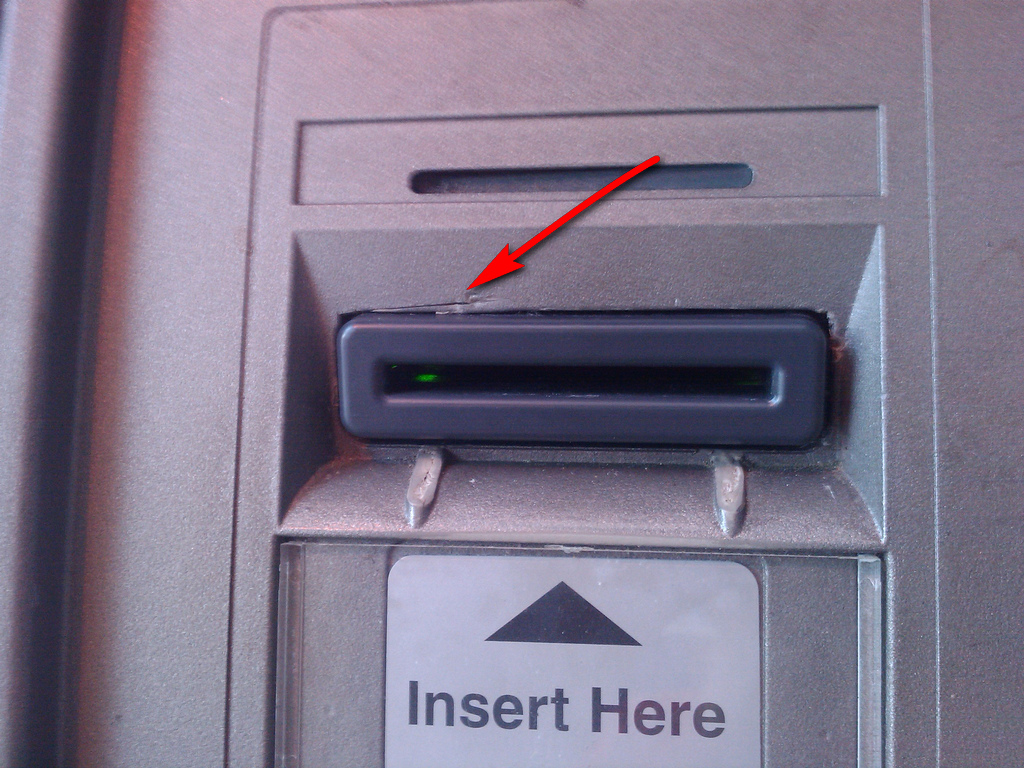 These card copiers come in different shapes and types, depending on the design of ATM machines. So its hard to figure out the exact shape of ATM card copier, but the easiest way to determine is to firmly shake the opening of card insertion point to see if there’s any detachable device present or not. If anything falls off, then it wasn’t a part of the original ATM machine.

So when you insert your ATM card in a machine, it goes through these ATM copiers and the content of your ATM card is copied and stored in these devices.

Hackers then make a duplicate card, by copying all of your card data on to the duplicate ATM card to make a withdrawal. This is usually done in another country so that it is difficult to track the people behind the deed.

In addition to duplicate ATM card,s hackers also need your ATM pin, for which they either use a camera or a keylogger. 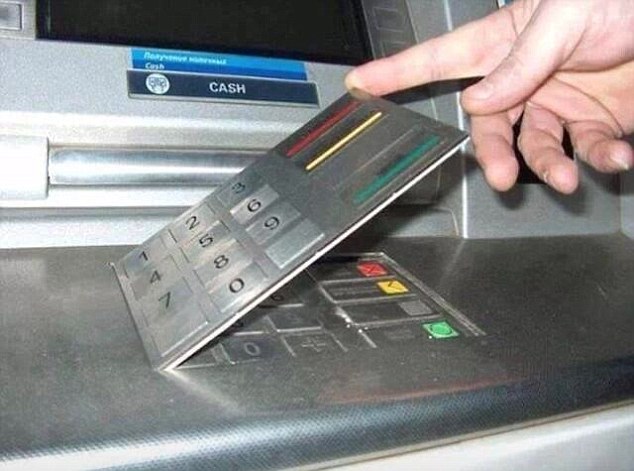 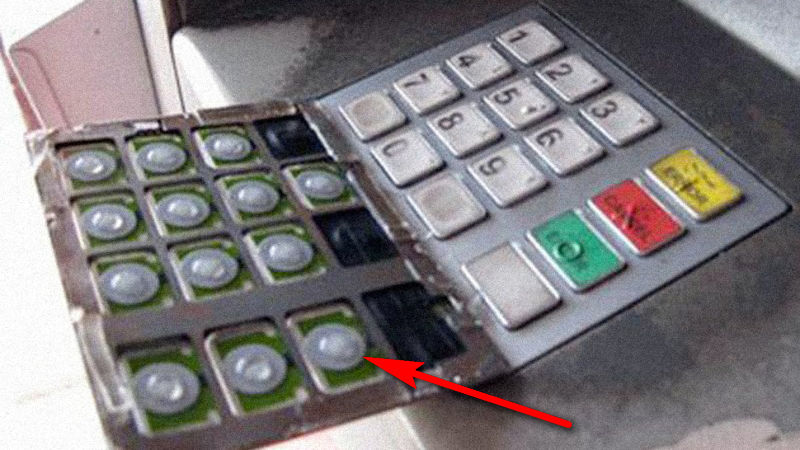 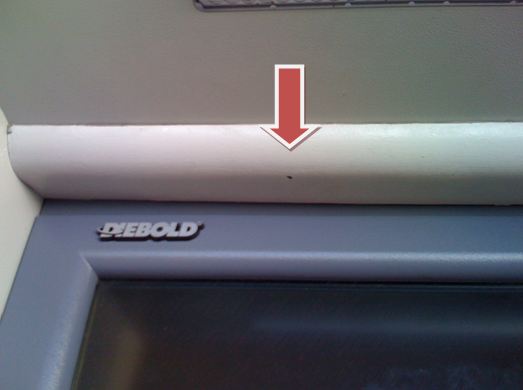 Hackers, with above devices have your ATM card and ATM pin. They can simply walk in to any ATM Machine and make a withdrawal.

Not to mention, they can also use your card online if its activated for internet banking.

How to Avoid ATM Hacking Attempts

By now you know how your card is skimmed and how your ATM pin is stolen. So essentially, if you are able to catch any such skimming device in advance, you can easily avoid any monetary loss as well.

For record, here’s what to look out for before making a withdrawal at any ATM machine:

Here’s What Banks Should Do