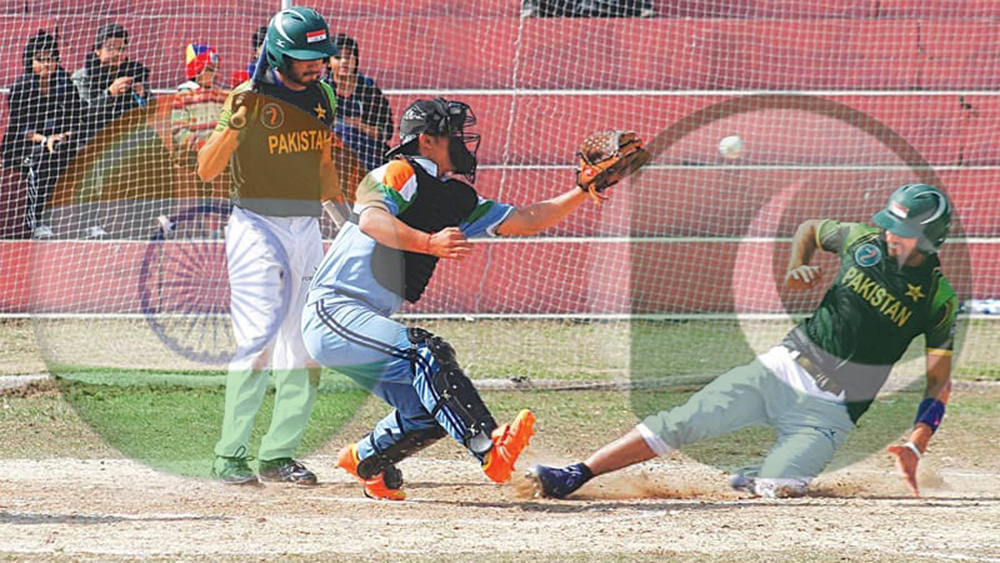 If you’re a fan of Pak-India rivalry and desperately waiting for a new head-to-head matchup, then cheer up, because your wait is over!

The Pakistan Baseball Team will be encountering India for a two-match series in the first Dubai Cup Baseball Tournament 2017 happening on December 9 and 10, respectively.

The federation is holding the Dubai Cup Pakistan-India Baseball Series at Dulsco Playfield Alqouz Dubai. The national baseball teams of Pakistan and India are participating in this series. Two games will be played on December 9 and 10.

Syed revealed that the points gained by the teams in upcoming series will be added to the world ranking points because Pakistan Federation Baseball was officially given the green signal by World Baseball Softball Confederation to organize the event in Dubai.

The PFB President also named the players that will be the part of the tournament.

According to his statement,

Punjab Baseball Association (PBA) President Syed Shahryar Ali said that this event will be a good initiative towards promoting the sport in the whole West Asian region.

Being a baseball player and belonging to a sports-loving family, I am ready to work for the promotion of this beautiful game.

Mazhar Ahmad, who’s a secretary of Pakistan Federation Baseball, said that they have forged all the necessary arrangements to make the event successful.

We have prepared well for this significant event which would help us prepare well for future assignments. Both the teams will reach Dubai on December 7, 2017, and after playing the series in a cordial manner, they will depart for their respective countries on December 11.