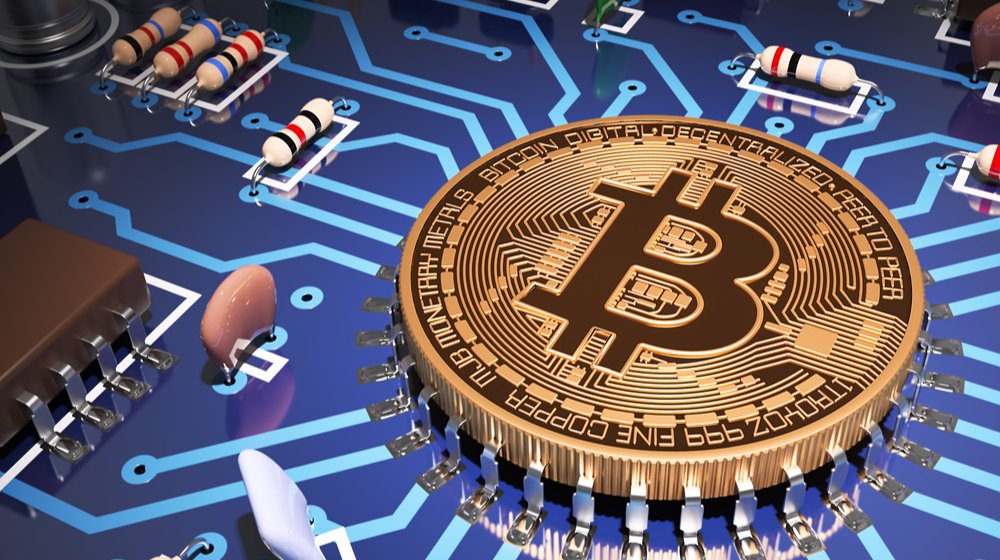 Bitcoin hit an all-time high and shattered records as it crossed the $15,000 mark today.

The electricity used for bitcoin mining has also reached mind boggling heights as it was revealed that annually, bitcoin transactions consume 30 terawatts-hours of electricity. The figure only include mining computers and it doesn’t incorporate energy used by bitcoin enabled machines like ATMs etc.

According to a report, “energy used for one bitcoin transaction could power a house for whole month.” Bitcoin uses more energy than Ireland, Lebanon, Hungary and Morocco and 155 other countries.

This interactive map shows how bitcoin mining energy consumption compares with rest of the world. 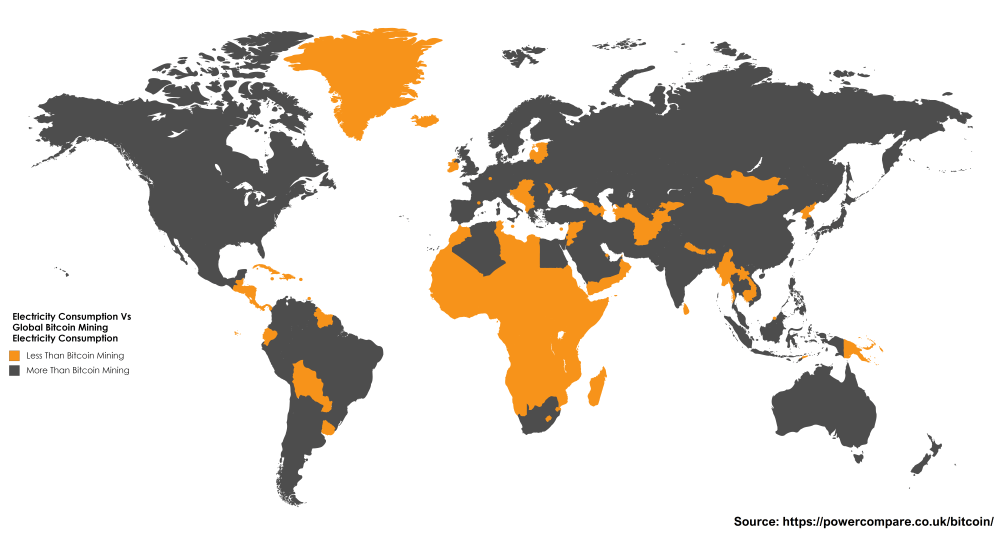 Countries in orange consume less energy than bitcoin mining, rest are those with more consumption

All bitcoin transactions are monitored through “blockchain” so that no one is in control of currency. The transactions are done in ‘blocks’ to prevent records from being falsified. People who verify the blocks are awarded freshly generated bitcoins.

This doesn’t mean that the currency is in unlimited supply. Its developers designed it in a way that there would be a limited supply of coins, 21 million to be exact.

Though the electricity in China isn’t expensive, it comes from CO2 emitting sources like coal. An increase in consumption means that more environment-harming gases will be released.

As we approach the 21 million limit, the cryptographic problems get harder and harder and more electricity is used.