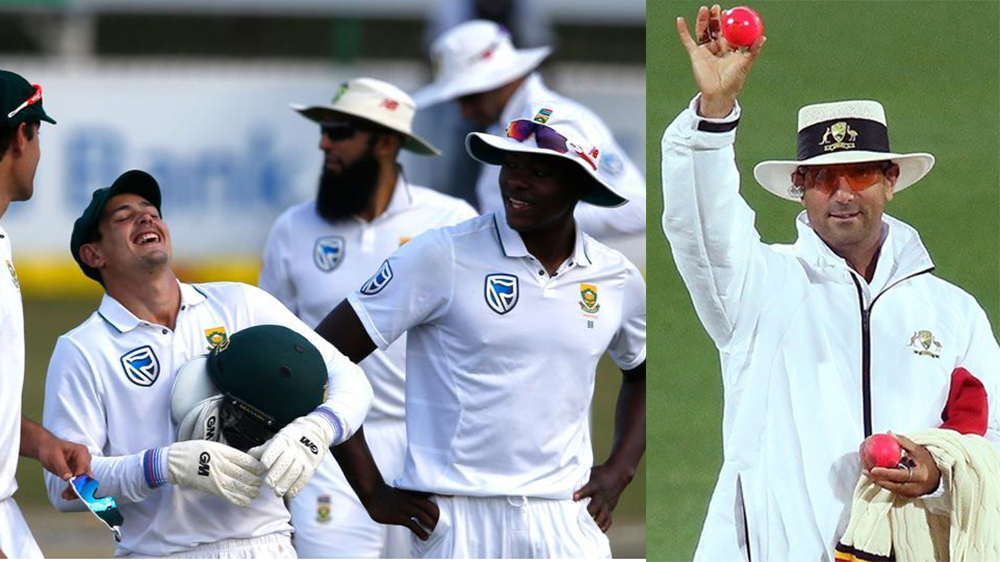 Test cricket has a long history where only a handful of changes have been seen over the years. ICC and the cricket boards haven’t shown willingness to mold the game to modern standards. However, that is starting to change. We recently saw the introduction of Day/Night Test matches played with a pink ball. Now the cricketing world is about to test 4-day Test matches

The first ever international 4-day Test match is all set to be played in South Africa.

A minimum of 98 overs will be played on each day of an inaugural four-day test match between South Africa and Zimbabwe, starting on December 26, at Port Elizabeth.

To accommodate the additional eight overs per day, in contrast to the minimum of 90 overs that are bowled during a five-day test match, players will have to spend extra 30 minutes on the field.

It will be a Day/Night fixture. Pink ball will be used in the Port Elizabeth test; tea break will be the shorter than normal, and 40-minutes will be provided for the dinner break.

In the shortened test match, a first-innings’ lead of 150 will be enough to put the other team under pressure, i.e. the opposition can be asked to follow on with a lead of just 150 runs.

The timings for the first four-day test are:

The four-day test was approved as a “trial” by the former ICC chief executive David Richardson in October, who said:

The trial of four-day Test cricket would run until the 2019 World Cup. Whoever wants to play it can play it. The real value is [for] teams like Ireland and Afghanistan, even Zimbabwe who have not been at their best. Teams visiting, for example, South Africa, might be more likely to [take a detour to] play Zimbabwe in a four-day Test than they would in a five-day Test. So I think it has a number of advantages.

The day-night test match is a try to revive the oldest format of the sport which has seen a steady decline in attendances over the past few years.

ICC is experimenting with new ideas to engage cricket fans into this format of the game.