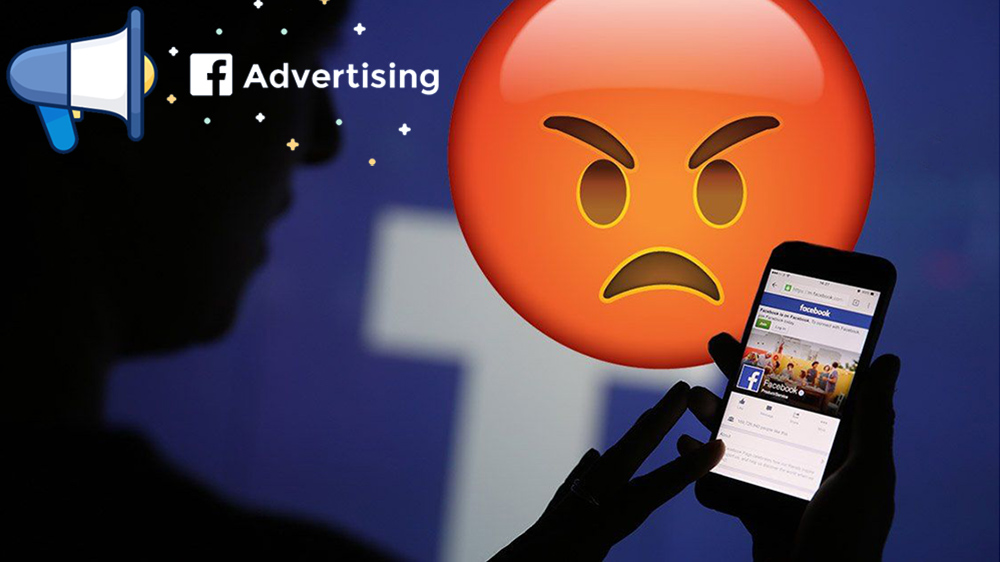 Facebook is rolling out ‘pre-roll’ ads as a new strategy for video content. On Thursday, the company announced that new video ads (commercials) will now be played before the actual video begins.

With this style, the company seems to be copying YouTube which also displays video-ads before the actual video starts. The company also revealed that Facebook videos will still include mid-roll ads along with these pre-roll ads.

Facebook is also updating its newsfeed’s ranking algorithm. Now, the videos that will get the most views will jump to the top of the newsfeed and similar videos uploaded by the same page are likely to be displayed first in the newsfeed.

Which means, if you go to ProPakistani’s Facebook Page and watch new videos every other day, then there’s a great possibility that you’ll see ProPakistani’s informative content at the top of your Facebook news feed more often.

Today, the majority of video discovery and watch time happens in News Feed. News Feed provides a great opportunity for publishers and creators to reach their audience, drive discovery, and start to build deeper connections for their content.

However, the YouTube-like pre-roll ads defy Mark Zuckerberg’s own statement that he had made back in July, this year.

We [at Facebook] don’t need to do pre-roll because our model is not one where you come to Facebook to watch one piece of content, you come to look at a feed.

Anyhow, the introduction of pre-roll ads isn’t surprising because, after the launch of Watch, it could be predicted that the company is trying to make Facebook a long-form video platform rather than a place with scattered data of multiple genres.

The Facebook blog post says, “Engaging one-off videos that bring friends and communities together have always done well in News Feed and will continue to do so.”

Critics suggest that the addition of pre-roll ads is because of YouTube, which uses the same mechanism and is one of Facebook’s big rivals in high-quality videos. However, the analysts remarked against Facebook’s decision to heavily rely on that strategy as a revenue source.

Jonah Peretti, CEO and the founder of BuzzFeed, also gave his remarks on Facebook, for offering unreliable business models for news publishers, on his website. He said:

Google and Facebook are taking the vast majority of ad revenue, and paying content creators far too little for the value they deliver to users.