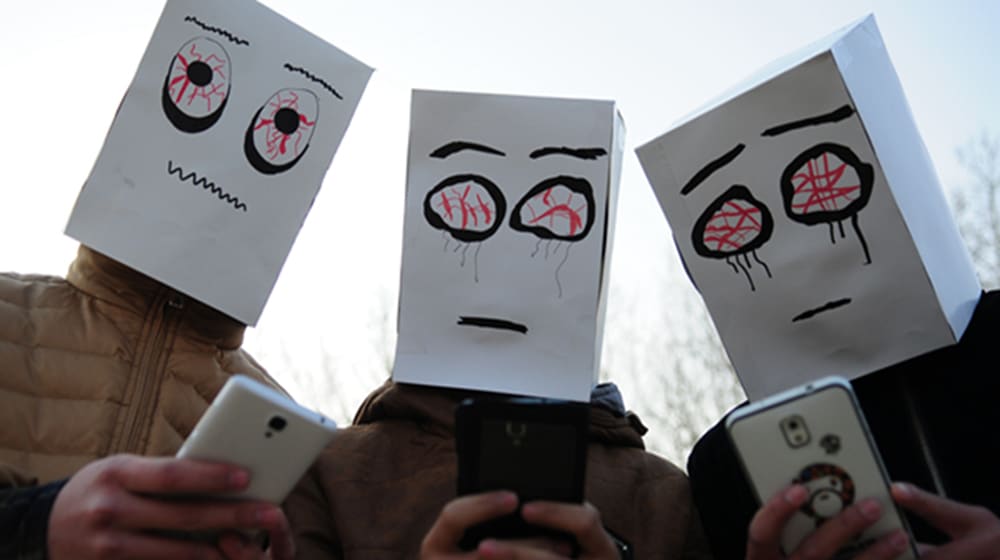 Warnings have been issued against the excessive use of cell phones by researchers at the California Department of Public Health (CDPH).

The reason behind these warnings have to do with the leaking electromagnetic radiation from these cell phones and the adverse effect they have on your health after prolonged usage.

Studies suggest that these radiations may increase the risk of brain cancer and tumors in auditory tracks and salivary glands.

While studies regarding the effects of the blue light emitted from cell phone screens and their role in sleep deprivation are well-known, recent findings also suggest that they impair learning and memory functions as well.

These electromagnetic radiations are also perceived to decrease sperm count in males as well.

CDPH’s Director Karen Smith says that small children who are extremely exposed to cell phone radiation might face issues in their psychological growth and development later on.

The World Health Organization has gone so far as to labeling these emissions as “a possible carcinogen.”

However, given the amount of risk involved, it might be wise to limit the usage of cell phones wherever possible.

The CDPH director, Karen Smith pointed out that while more investigative research is definitely required on the nature of these radiofrequency emissions, simple steps should be followed to limit exposure to the radiation.

In order to avoid getting overexposed by electromagnetic radiation emitted by cellphones, here are a few things to keep in mind: