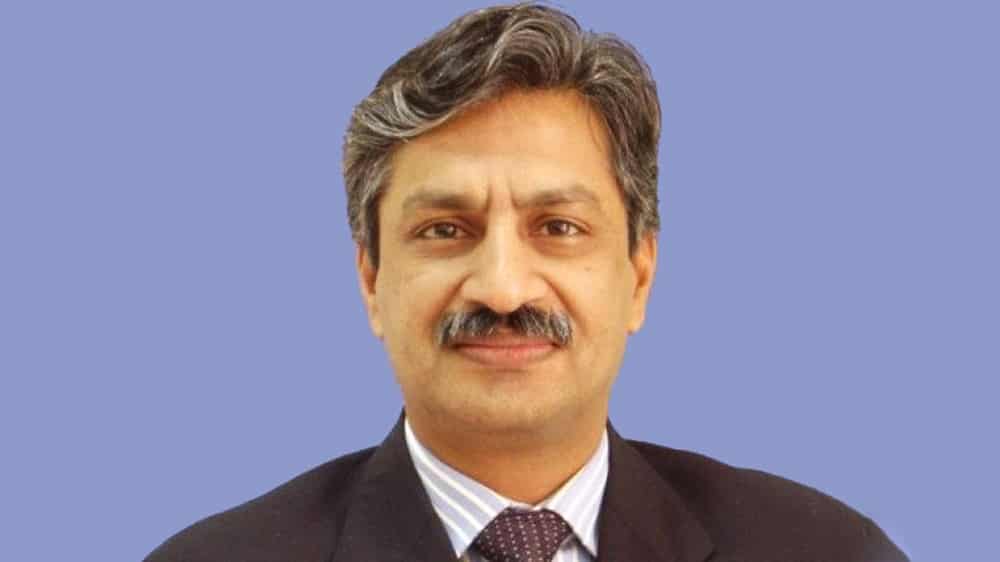 Earlier, PEMRA’s lawyer Ali Gillani had demanded time for providing the court with the record of Absar Alam’s notification but the judge rejected the plea.

Justice Shahid Karim had remarked that the case was being heard for the last eighteen months and yet the record had not been submitted to the court and reserved the decision.

PEMRA’s lawyer told the court that Absar Alam had vast experience of working at various news channels and paid heavy taxes against his income. Meanwhile, the petitioner Munir Ahmad’s lawyer pointed at the irregularities in Absar Alam’s appointment as the chairman of the media regulatory body.

Azhar Siddique pleaded before the court that the appointment was in violation of the laws and that Absar Alam had failed to fulfill his duty as the chairman of the authority.

After hearing the argument from both sides, the court ordered Absar Alam’s removal from the position, declaring the notification of his appointment void.

The court also ordered to re-advertise the post of the Chairman PEMRA.

The government had appointed the senior journalist as chairman of the Pakistan Electronic Media Regulatory Authority (PEMRA) on the advice of ousted Prime Minister Nawaz Sharif in October 2015.