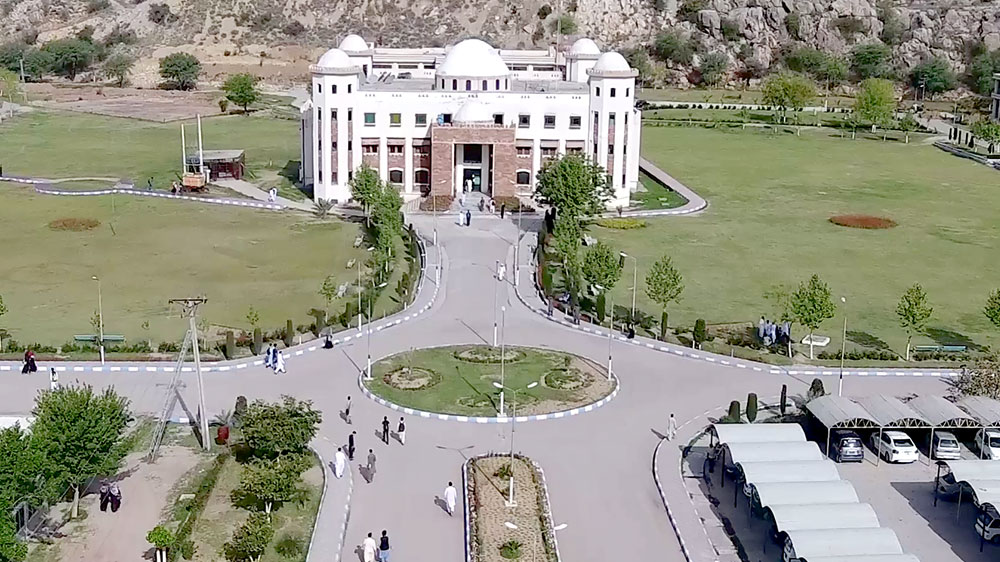 Kohat, a city based in the south of Khyber Pakhtunkhwa, is only an hour’s drive from Peshawar and couple of hours drive from the country’s capital Islamabad. It is situated at an altitude of 1607 feet.

The university is currently ranked No. 22 in the General category of HEC rankings.

The University was later founded with four institutes:

These institutes offered both two-year and four-year Bachelor of Science (B.Sc) degrees and two-year Master degrees fields, in 2004.

Same programes will be offered in the Women’s Campus of the university.

They said that girl students of Kohat, as well as Karak, Hangu, Orakzai Agency, had to leave their education incomplete due to the non-availability of women campus in their districts.

People are hoping that with the establishment of the Women’s Campus, the girls would now get quality education at their doorsteps, saving their time and money.