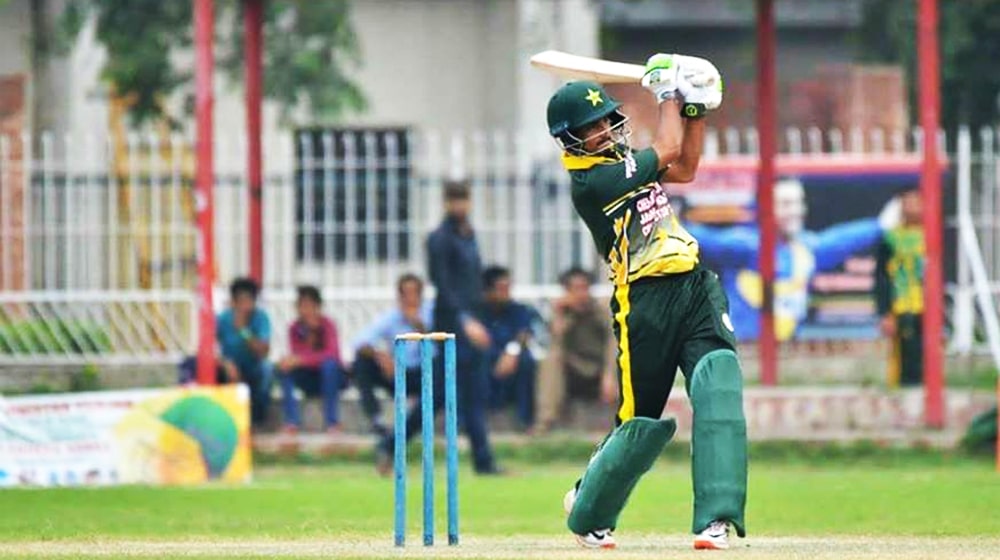 In a tale that is sure to inspire a lot of Pakistani youngsters, Zaid Alam, a tea-vendor’s son has now become a part of the Pakistan’s Under-19 team.

The young cricketer comes from a small family with big dreams, will be playing in the ICC Cricket World Cup.

Zaid Alam’s father, Alam Khan works as a tea vendor at his stall to support his family. Zaid also made his living as one, working alongside his brother and father as he grew up.

We never had any money nor did we ever think along these lines.

Allah helped my son move forward in his life.

His achievement is a result of his hard work.

Alam Khan commended his son’s hard work and his respect for his mentors and teachers.

Zaid, belonging to a poor family, has faced immense difficulties on his journey towards becoming a cricketer. He confronted harsh financial difficulties at many times but his passion and determination drove him forward into success.

He will finally represent Pakistan U-19 side in an international event and hopes to give it his best.

I will give my 110 percent to the team and ensure that Pakistan becomes victorious.

The youngster always dreamed of getting acknowledged in the cricket world and now he is on his way to achieve it. He hopes to make his way to Pakistan’s cricket team.

Pakistan is no stranger to great talent. Stories like Zaid Alam’s are spread throughout Pakistan, and one only needs to look hard and nurture these stars-in-the-making who can one day make our country proud.

Let’s hope that Zaid Alam is able to climb higher with more support from the Pakistani government and other stakeholders.