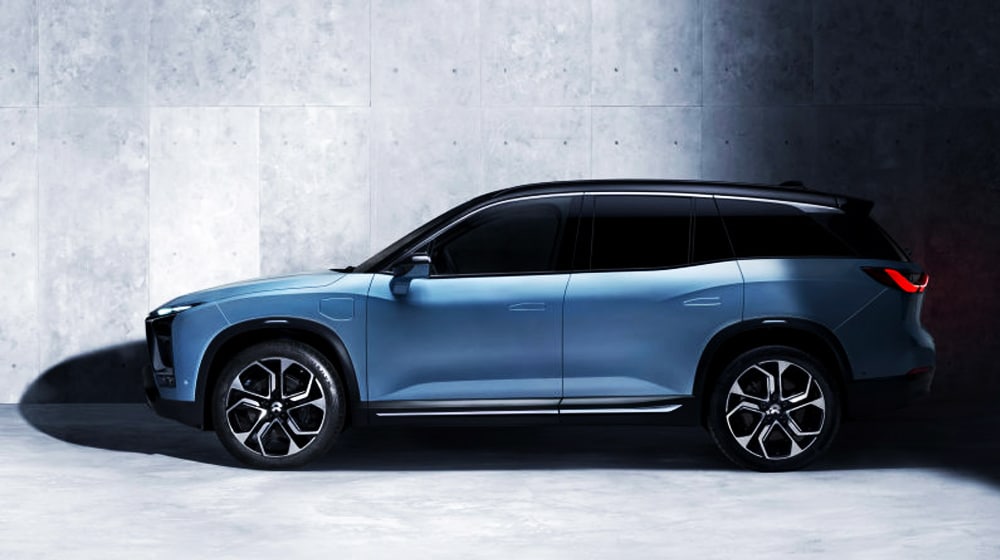 NIO, a Chinese startup, is making its way into the electric car market with their new 7-seater electric SUV, unveiled at a Beijing-based launch event.

Though much cheaper than the Tesla, the ES8 does offer several similar features and specs, such as an AI system to operate basic functions and an efficient charging portal which can allow the battery to be changed in a mere 3 minutes.

The ES8 carries a 70 kWh battery which will last a practical 355 kilometers. The company also claims that the SUV will go 0 to 100 km/h in 4.4 seconds. 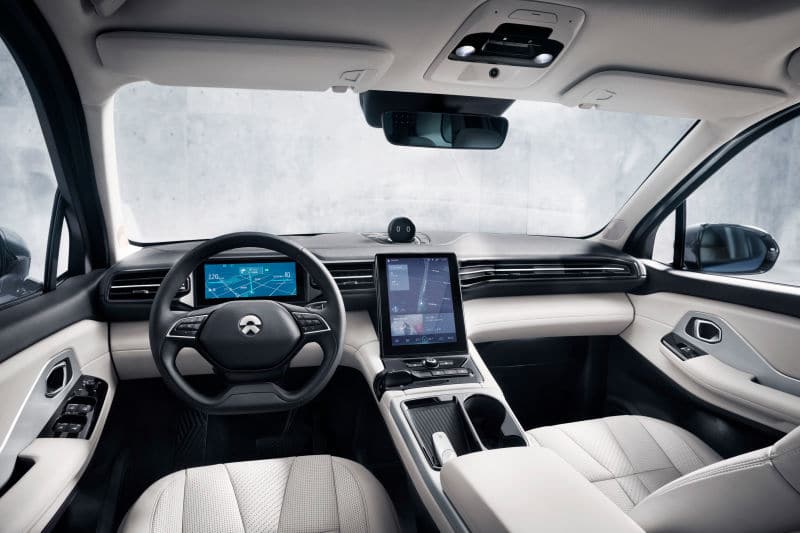 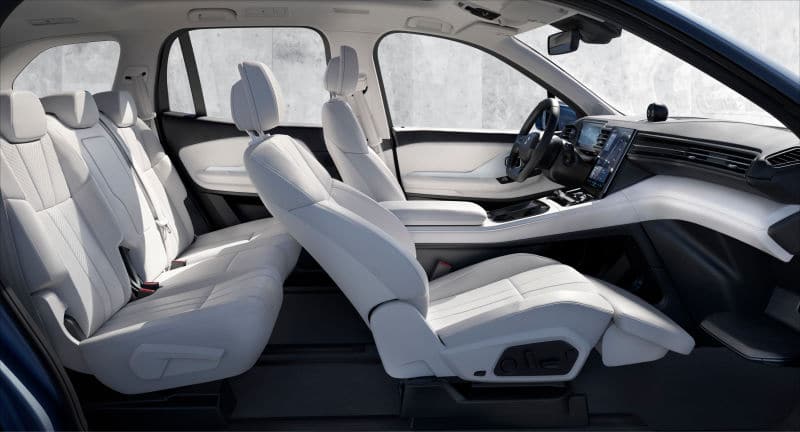 The interior does have a Tesla-sque appeal with advanced features equipped. The AI system – called NOMI – uses the latest EyeQ4 technology by Mobileye. The SUV boasts an all-wheel drive setup with adaptive air-suspension. 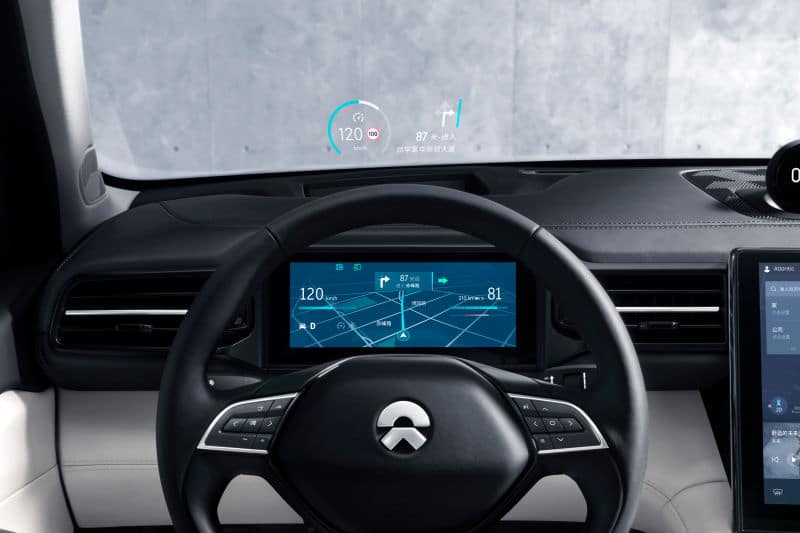 Moreover, NIO is offering “rent-a-battery” monthly subscriptions and Mobile charging stations inside vans for the ease of their customers.

The vans, which they call “Power Mobile”, will be able to charge 100 kilometers worth of electricity into a NIO car in just a 10-minute charge. The company budgets to increase the number of Power Mobiles on Chinese roads to 1,200 by the year 2020. 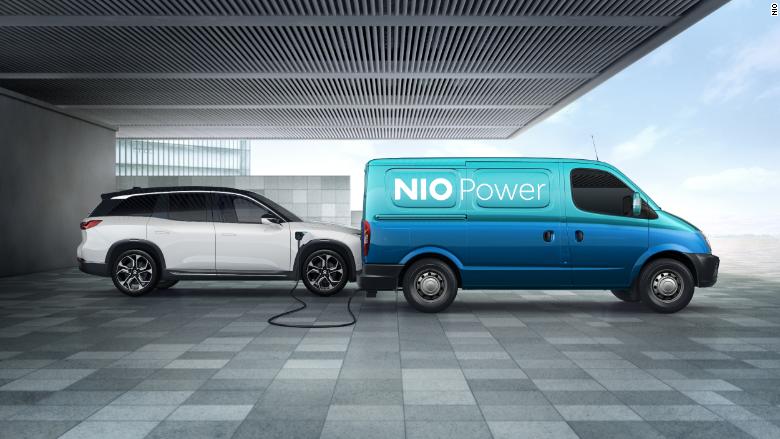 NIO is also incorporating more charging stations and expects to have 1,100 stations across China by 2020.

NIO, which started 3-years ago, is now being backed up by a number of tech-companies such as Baidu, Tencent, and US-based firm Sequoia Capital.

The President, Lihong Qin insisted that they do not plan on rivalling Tesla in the electric car market.

Of course, we can compete against Tesla, technologically and product-wise, but there is no winner-take-all rule in this industry. If we can be ourselves and we do what we think is right, we will have our market share. We don’t need to care about the competition too much.