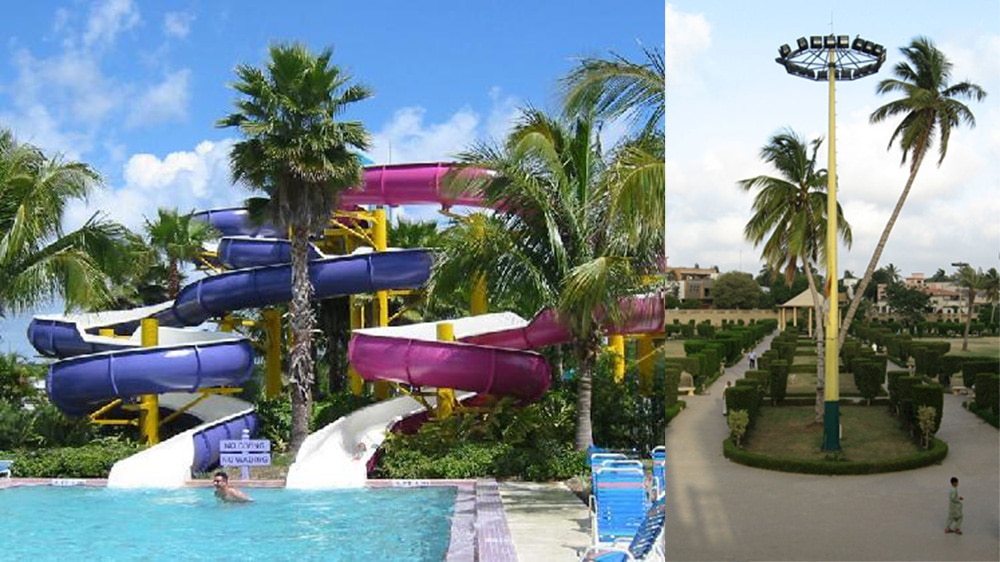 The Karachi Metropolitan Corporation (KMC) revealed that land mafia has taken over major parks and grounds in Karachi.

According to the KMC, eight major parks, including Hill Park, Jheel Park, Aziz Bhatti Park, City Park, worth billions of rupees, have been illegally occupied by Karachi’s land mafia over the last few years.

Bail pleas of over 15 cases of suspects, including Karachi Development Authority (KDA) officers, that were nominated for the issuance of illegal land and china-cutting to land mafia, have been dismissed by the Sindh High Court.

The National Accountability Bureau (NAB) has taken the suspects into custody after their cases were dismissed by the Sindh court.

The accused have been charged for illegally occupying residential plots and other lands, resulting in losses of Rs. 1.5 billion to the national treasury.

Last month, KDA showed great concern over the encroachment of thousands of square yards of 35,000 amenity plots, that had been acquired through china-cutting.

China-cutting is an illegal way of carving out big amenity plots, community centers, government plots, parks or even cemeteries into smaller plots of up to 100 yards or below and selling them.

KDA also claimed that illegal properties in over 27 areas were bulldozed by the authorities within just two days.

The sources revealed that KDA’s land worth over Rs. 1 trillion was also encroached by the land mafia, who had sold it in Gulshan Town, Korangi, Surjani Town, North Karachi, North Nazimabad, and Nazimabad.

More than 12,000 eighty- to one-thousand-yard plots were also sold for a very low price in the process.

A KDA official claimed that in past 10 years, more than four hundred acres of land owned by KDA has been occupied by land mafia across the city.

The Supreme Court (SC) has directed the concerned officials to retrieve the encroached property at any cost. The SC also asked the authorities to explain the reason for building a wall in front of the Mohatta Palace.