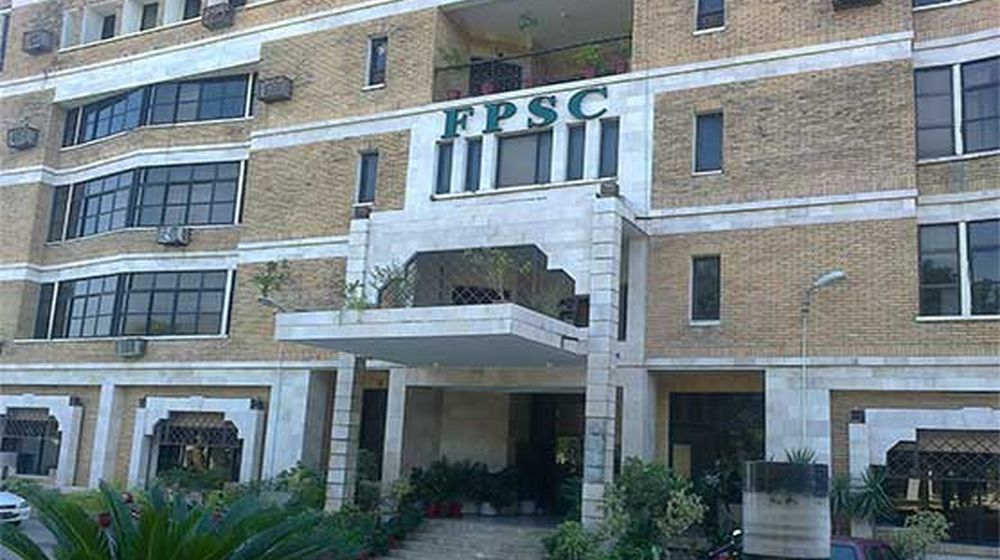 Seeing the continuously declining pass percentage of CSS candidates, the Prime Minister has instructed Federal Public Service Commission (FPSC) to do a detailed analysis on why the results have been poor.

Results of Central Services Commission (CSS) examinations have been on the downfall for past three years.

The decreasing percentage of recommended candidates resulted in issuance of directives from PM himself. Prime Minister Abbasi ordered FPSC to present a detailed report behind this matter.

FPSC will take input from Ministry of Planning, Development and Reforms (MPDR) and Establishment Division (ED) to determine the factors behind the decline.

Shoaib Siddiqui, Secretary at MPDR, told that FPSC will perform the task given by PM and,

We will also give our input in that report, in order to produce more professional and capable civil servants, who [will be able to] brace the modern day challenges.

An FPSC official anonymously said that the commission has already started working on the matter. He stated that FPSC will compare the current procedure with that of developing countries and see where it lags behind.

A few days back, Minister of Planning Ahsan Iqbal gave a presentation to the PM on CSS reforms. He told that extensive reorganization needs to be done by the federal government since most of the matters were transferred to provincial governments as a result of 18th amendment.

On this PM Abbasi ordered ED to see if the number of seats are to be reduced in federally administered institutions.