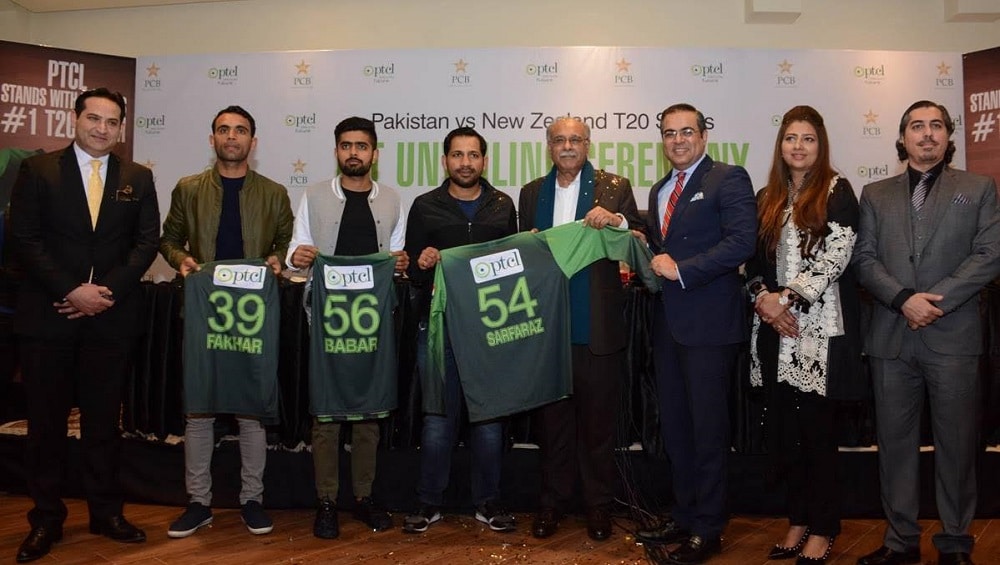 Pakistan team jersey for the T20I series to be played in New Zealand in January 2018 will be co-sponsored by Pakistan Telecommunication Company Limited (PTCL).

This was announced at the kit unveiling ceremony held at the Gaddafi Stadium (Far End Pavilion) in Lahore. 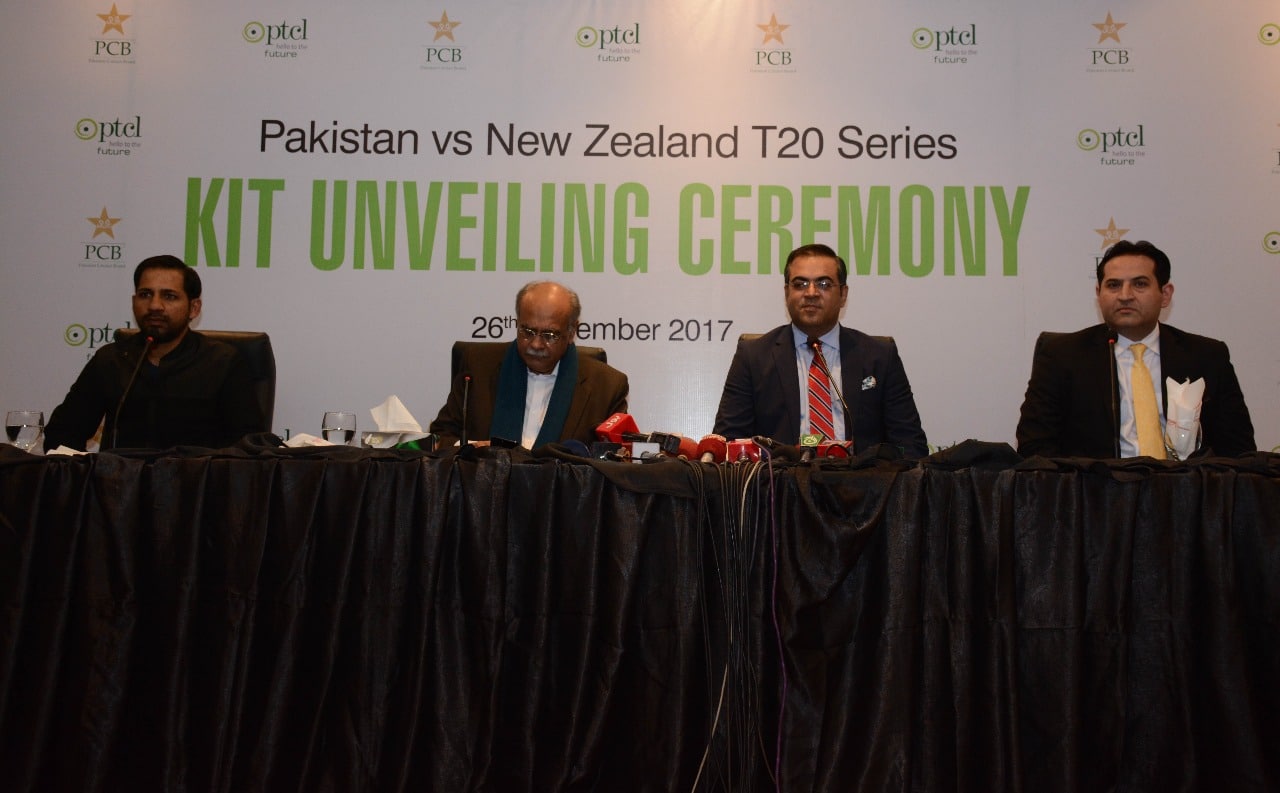 Cricket and PTCL, both connect the country and unite the nation. We are excited to co-sponsor T20 team kit of Pakistan cricket team, which is also World Number 1 team in ICC T20I Rankings. Like all Pakistanis, we wish the team all the best and hope it will continue the winning streak and win the tough New Zealand series comprehensively. PTCL will continue supporting PCB and Pakistan cricket in future as well.

PCB, as the governing body of cricket in Pakistan, is involved in all aspects of the game and in promoting the interests of Pakistan cricket both in the country and abroad.” He added that “PCB was grateful to PTCL for co-sponsoring the T-20 series to be played against New Zealand. The tour will offer a new dimension to Pakistan team as they will play in different conditions against a formidable opponent.

Speaking on the occasion, Pakistan Captain Sarfaraz Ahmed acknowledged PCB’s efforts and said it was an honor for him to have the opportunity of leading the country in this forthcoming series in New Zealand.

Sarfaraz also expressed his thanks to PTCL for coming forward and supporting Pakistan cricket team.

He further said that the New Zealand tour would offer a good opportunity to him and his team to showcase their best in different playing conditions. Pakistan tour to New Zealand will comprise 5 ODI and 3 T-20I matches. 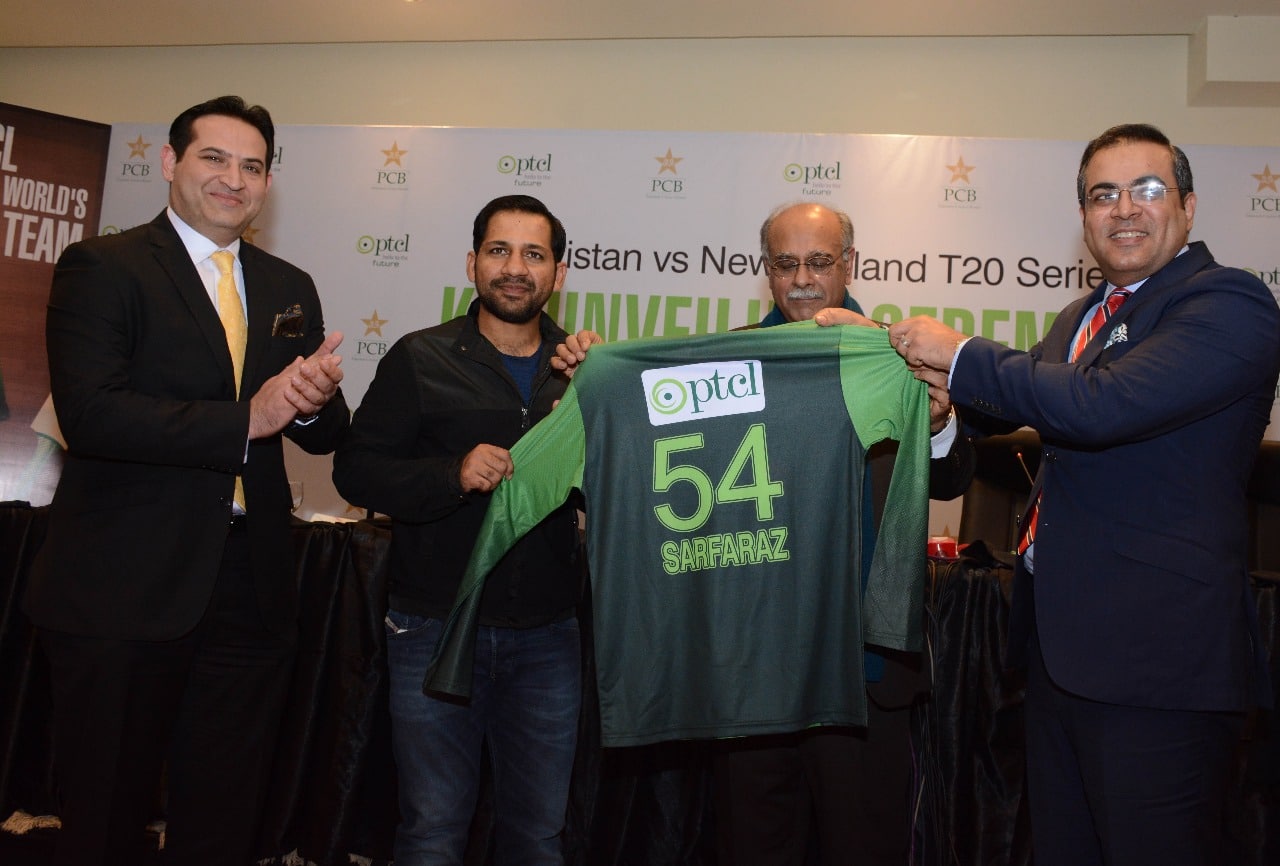 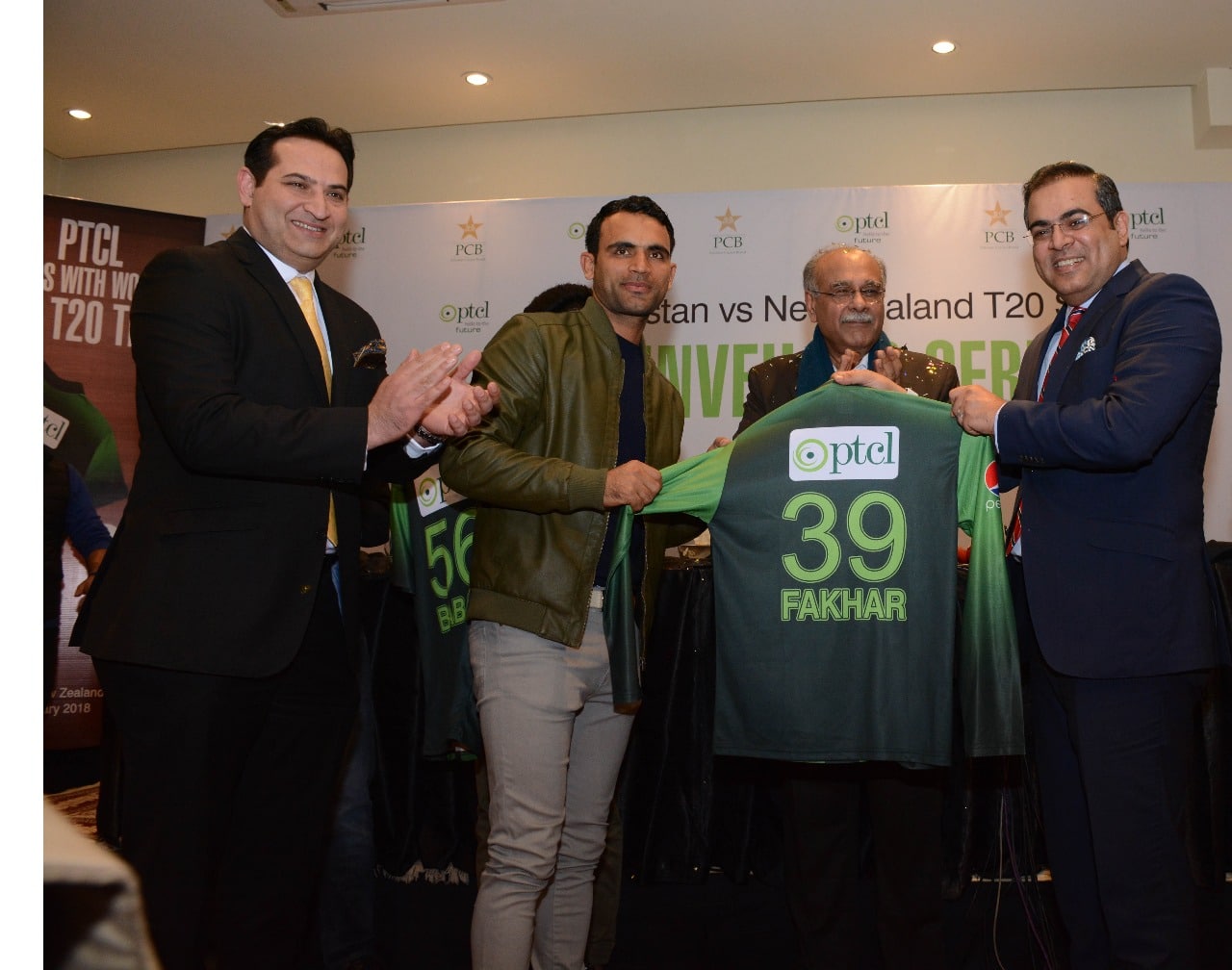 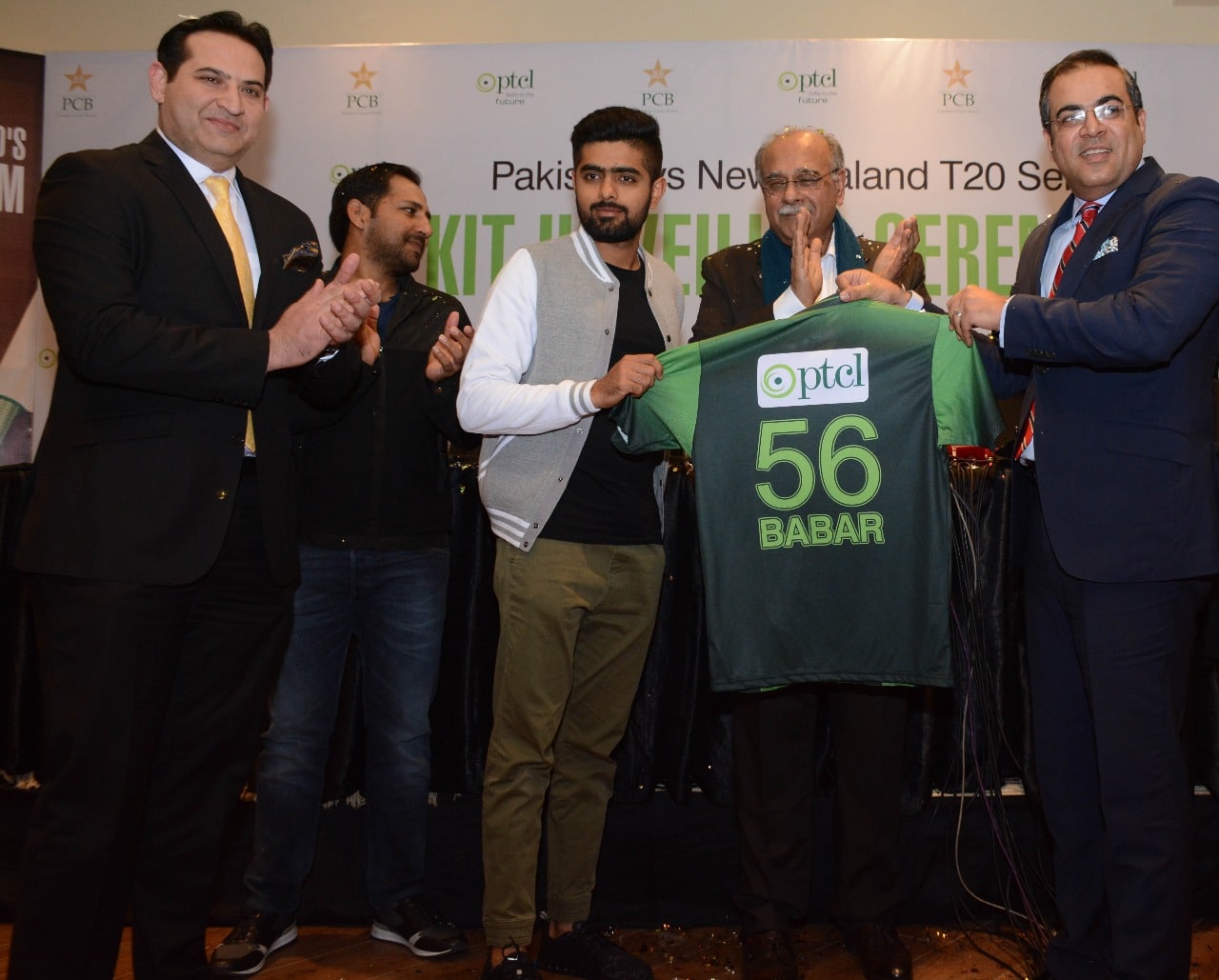