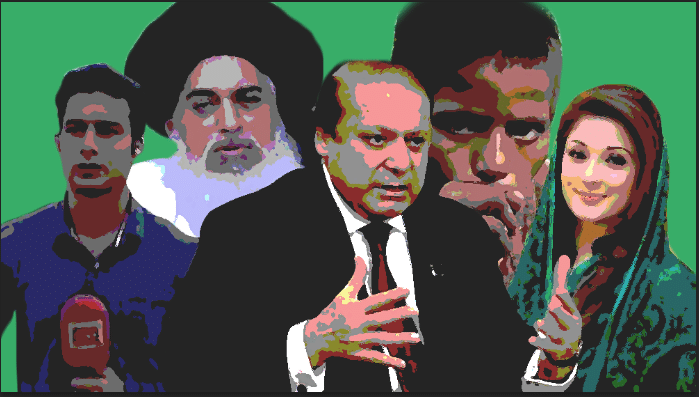 It is that time of the year when we look back at the year and reflect on how much we enjoyed it.

2017 has been a very entertaining year and we have made a list of some of the hilarious moments of the year that just won’t get out of our heads.

Without wasting more of your time, here are those rib-tickling moments:

Donald Trump got elected as US President. As stupefying as that was, you might want to check out the hilariously-titled Trumpoo Song, which as the name implies, is based on the angry tweeting President of America as well.

If you have haven’t listened to it already, here you go. I think those students from Sukkur really outdid themselves with this one:

If you thought the original song was bad enough, you were very wrong.

This Sindhi version of the Sonu song…. is something. We’ll leave the rest to your imagination.

The comedy of errors surrounding the Panama Case is well known, especially the forgery of documents that proved to be disastrous for the Sharif family.

People had a hay day over the amateurish way the Sharif family used the Calibri font to hide their assets. Nothing beat Calibri especially on social media. 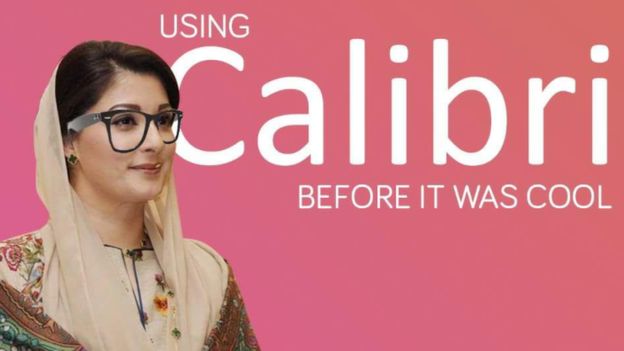 You cannot keep this man out of the picture when it comes to the review in year.

Well here’s another one of those head-scratching moments:

Nawaz Sharif literally admitted the fact that his income sources do not justify his assets, so what (Tumhen Kya), and social media was in fits following NS’s statement.

Pakistan’s favorite rant this year has got to be this: Mujhy Kyun Nikala.

Kamlesh’s solution proved to be a source of countless memes on social media.

Another one of those naats by Tahir Qadri became an overnight sensation, for reasons we are not entirely sure why.

Perhaps after listening to this, you’ll be able to figure out why:

The recent protest at Faizabad was infuriating for most of the residents of Islamabad and Rawalpindi.

That protest did culminate in one of the most popular memes of 2017 – Maulana Khadim Hussain Rizvi’s Pen di Siri.

Here’s the infamous interview that sparked it off:

What was your favorite moment in 2017? Let us know in the comments below.