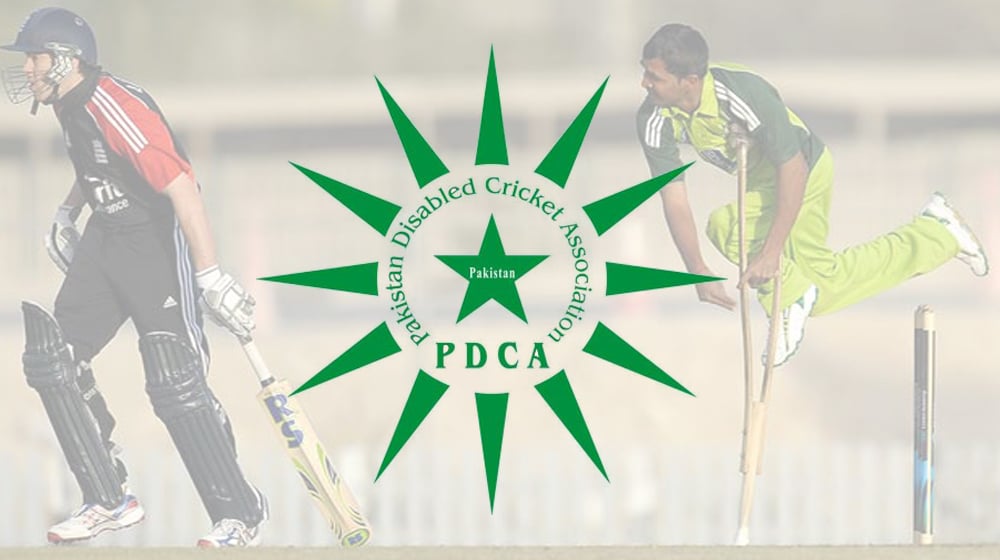 The 6th National Disabled T20 Cricket Championship is all set to begin from 1st January, 2018.

The venues selected for the sixth edition of the tournament is Karachi’s RLCA Ground Gulberg and TMC Ground.

As many as 8 teams will take part and their aim is mainly to promote cricket among disabled cricketers.

Pakistan Cricket Board (PCB) has been working extensively with PDCA and their efforts were recognized by Rashid. He thanked PCB for extending their cooperation for holding the event.

The group matches will be played from 1st till 3rd January where reigning champions — Multan — will look to defend the title.

There will be two groups and each group will contain four teams. The inaugural fixtures are as following:

Rest of the matches will be held between 1st and 3rd January.

The final of the tournament will be played after a day’s rest on 5th January.

The venue for the final has not been disclosed.