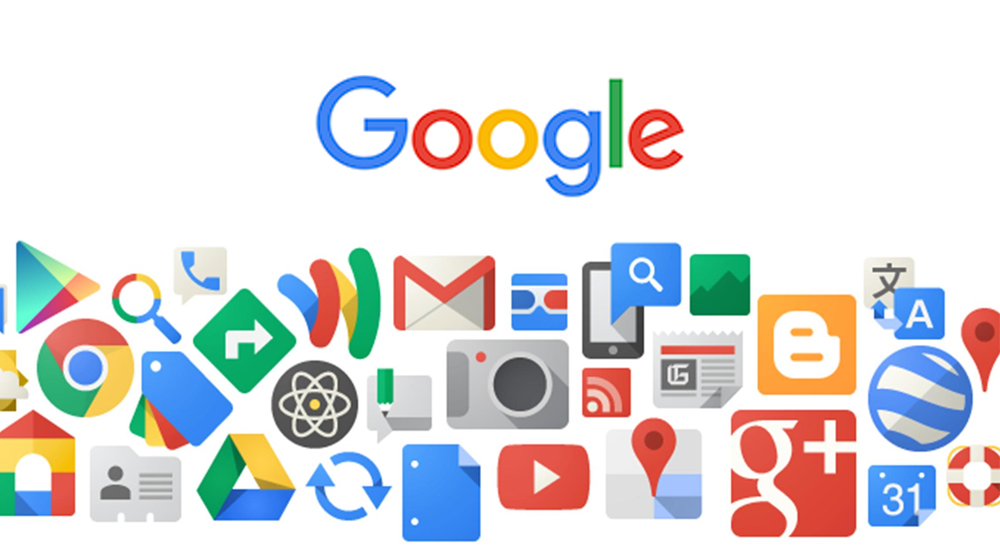 Google started using Brotli compression algorithm for its display ads a few months ago. Considering the significant increased compression rate of Brotli as compared to gzip, Google has decided to use it to send Over-The-Air (OTA) android updates as well.

A Huge Save for Google

Users usually don’t notice the size of OTA updates as almost all of these are downloaded in the background when connected to internet. However, the new tool will save google a ton-load of storage space. Even if a few megabytes are saved on one android device, it could result in billions of megabytes saved for Google considering there are 2 billion active android devices on the planet.

Cumulatively, Brotli saves users 1.5 million gigabytes (1.5 petabytes) when it is used for play store downloads. Take a look at how different compression algorithms compare against each other. 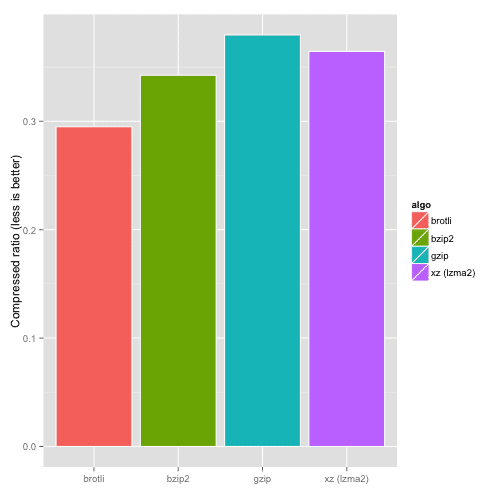 OTA updates are different from regular Play Store application updates. A full OTA update can be 2 GB in size when compressed. So how much can you save on an OTA update?

An experiment was conducted on Moto G4 by LineageOS developers. The developer was able to save as much as 50 MBs on a 350 MB OS build. Which is pretty huge considering Android has a huge number of devices and 50 MB, even exaggerated, could result in massive data saves for Google.

Brotli has faster decompression rates which means it will also save time in decompressing the archive files on the phones.

It will not make much difference in A/B partitioned devices such as Razer Phone, Xiaomi Mi A1, Pixel and Pixel 2, Z2 Force and Essential Phone. Reason behind this is that these devices use inactive partition in the background to install OTA updates. Nevertheless Brotli compression will reduce bandwidth savings for users over OTA updates. 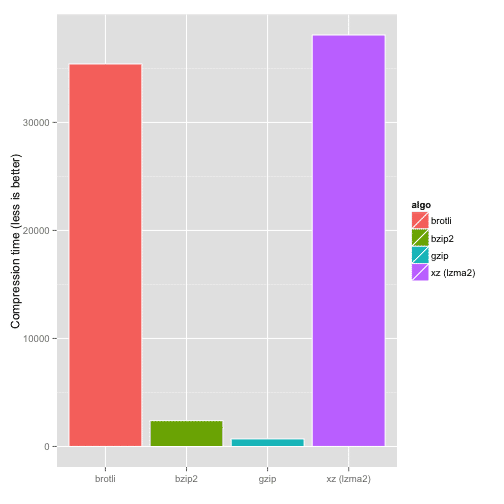 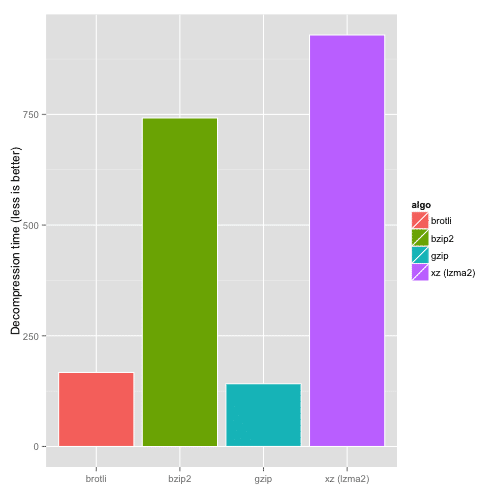 While GZIP is faster than Brotli and it is preferred over Brotli when compressing dynamic content, Brotli takes the edge in terms of compressing static content. When webpages (static) are compressed, Brotli is the first choice as it has a superior compression ratio than gzip. Take a look at how Brotli saves data on Play Store updates.