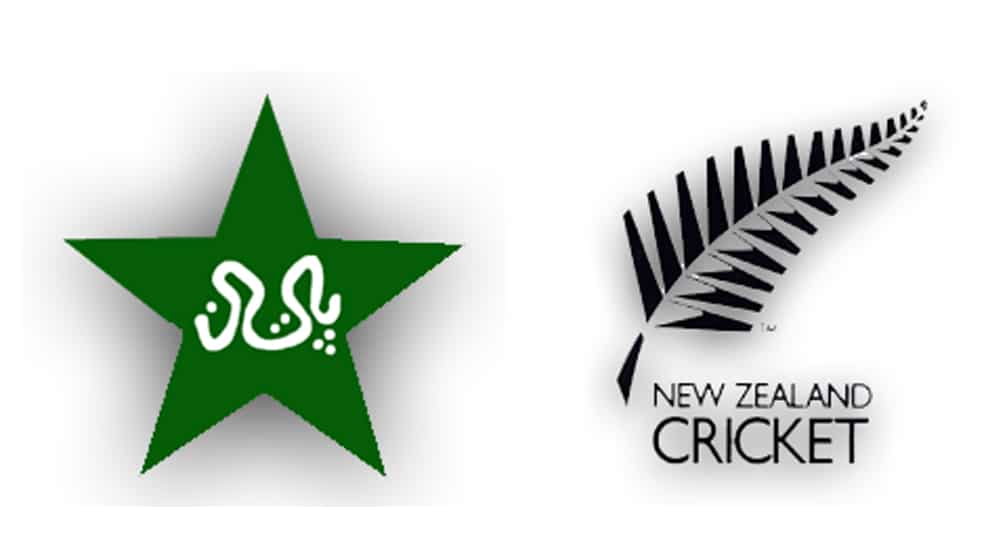 Pakistan cricket management has announced their 11-man squad for the 50-over practice match against New Zealand XI.

The practice match, scheduled for 3rd January, will be played at Nelson’s Saxton Oval.

It was expected that all the young players and newcomers will feature in the practice game but Imam-ul-Haq, Haris Sohail, Muhammad Nawaz and Aamer Yamin have all been asked to sit out for the game.

This decision implies that there is a great chance for them to be excluded in the upcoming games against the New Zealand side.

However, irrespective of the squad, head coach Micky Arthur remains confident that Pakistan will be able to comfortably cruise past the New Zealand XI.

Pakistan team has been doing indoor training ever since rain interrupted their practice sessions.