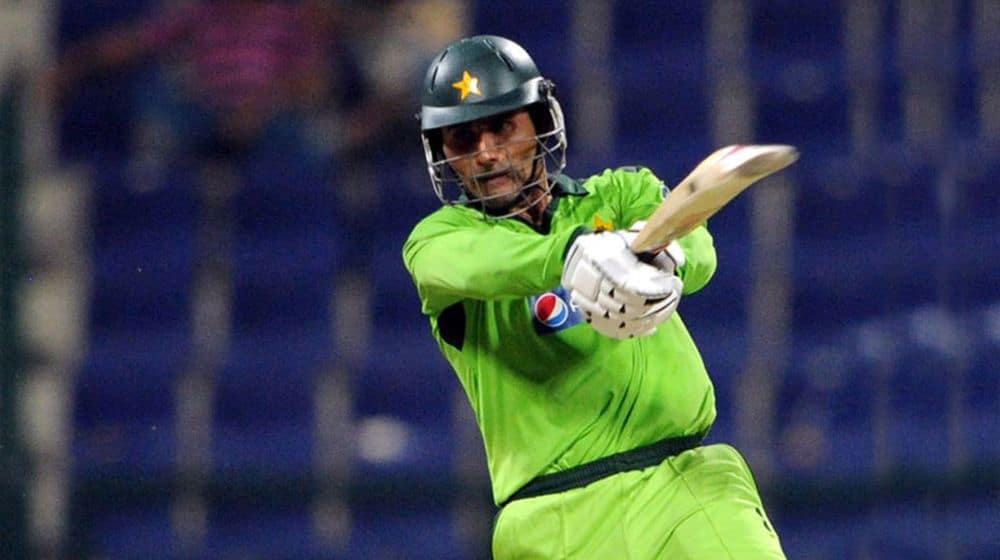 The veteran Pakistani all-rounder Abdul Razzaq believes that Pakistan Super League (PSL) has a superior quality than Indian Premier League. Abdul Razzaq also showed some disappointment over not being selected for the 3rd edition of PSL.

Razzaq told that in the next PSL, he will be in better shape and form to try and take part as a player. He hopes that PSL franchises will consider him in future considering his form and fitness.

The retired international cricketer was talking to a TV channel when he pointed out the difference of quality between PSL and IPL. He said;

PSL is of good standard and probably better than IPL. But when you have played international cricket against top players, then PSL is a little easy for us to play. I had some hope of playing in the PSL but unfortunately I did not get a good response to that. If I am able to perform and prove my fitness, then I am hopeful of participating in the next PSL as a player.

PSL is still in developing stages however there were some crunch matches and nail-biting finishes during previous editions that surely match IPL’s hype.

PSL is set to start from February 22nd this year. The month long league will finish off at Karachi if security situation remains well. Final of PSL season 3 will be played in Karachi on 25th March as Peshawar Zalmi are set to fight for their title.

Do you think Abdul Razzaq still has the skill to win matches single-handedly and take part in the next PSL? Sound off in the comments.