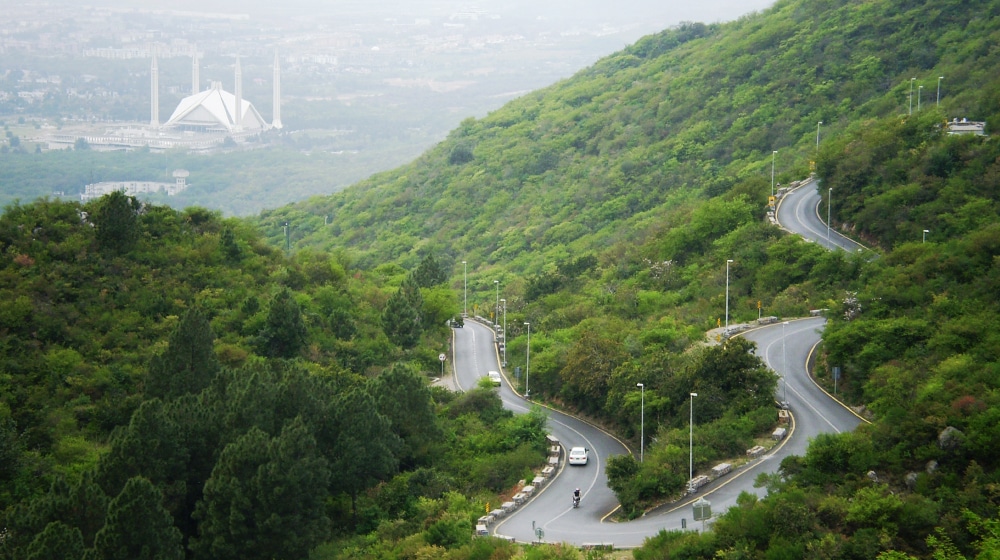 The Federal Investigation Authority (FIA) has registered a first information report (FIR) against 14 Capital Development Authority (CDA) officials. Out of these, four senior officials have been arrested, one was already in custody and another is likely to be arrested soon.

The names and credentials of those arrested:

Khizer Hayat, dealing Assistant in Land and Rehabilitation, had already been in custody when an FIA official scheduled a meeting with those mentioned above. They were arrested under sections 109, 409, 468 and 471 of Pakistan Penal Code.

The sixth official, Assad Ali, was posted as a deputy director in the CDA temporarily but had been transferred back to the Punjab Government. Local sources report that he is sought for arrest.

These CDA officials are charged against the illegal allotment of nine residential plots in Sector I-11/2, Islamabad. Eight have been booked for receiving these unlawful benefits in 2016. They were entitled to only five plots which they had already been given in 1997.

Similarly, CDA was in a bind for waiving surcharges on a plot for the Grand Hyatt Hotel Case. These repetitions — and those from senior officers, too — throw a dark cloud over the institution.